SYDNEY — The premier of Australia’s biggest state economy New South Wales (NSW), Gladys Berejiklian, resigned on Friday after a corruption watchdog said it was investigating whether she was involved in conduct that “constituted or involved a breach of public trust”.

Berejiklian’s shock resignation comes as the state, which has an economy larger than Singapore, Thailand or Malaysia, battles the biggest COVID-19 outbreak in the country and is poised to begin ending months-long lockdowns as Australia sets to reopen international borders in November.

Berejiklian said the issues being investigated were “historical matters” but she felt compelled to resign because of the long time frames likely to be involved in the investigation. She also said the state needed certainty over its leadership amid the coronavirus pandemic.

“I state categorically I have always acted with the highest level of integrity” she said at a news conference.

The NSW Independent Commission Against Corruption (ICAC) said in a statement on its website that it will hold further public hearings as part of its ongoing investigation, Operation Keppel, on Oct. 18.

That investigation has already heard Berejiklian was once in a secret relationship with a state legislator who is the focus of its corruption investigation. 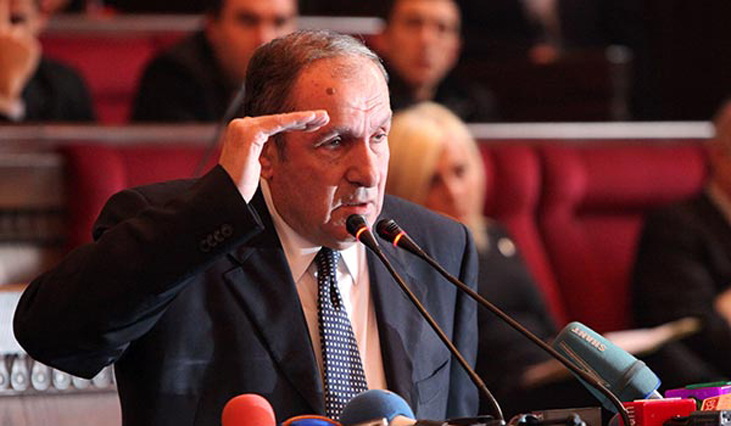 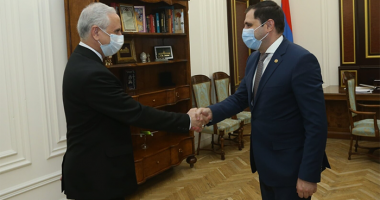 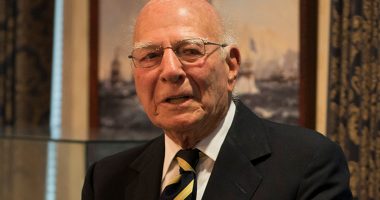