Speaking at a joint press conference with his Armenian counterpart Ararat Mirzoyan, held in Tehran on Monday, the Iranian foreign minister said they have held good and constructive negotiations.

“Today we agreed to develop cooperation in all areas of economy, trade and tourism. Trade and operating the Armenian transit route are among the issues of mutual concern to both countries,” the Iranian FM said during the joint press conference.

“We have defined a process that will become operational quickly to revitalize the transit roads and the routes of the two countries. In the coming weeks, we will see more liveliness in the relations between the two countries,” Amir-Abdollahian said.

“Our region and our northern neighbors are in dire condition, particularly due to the presence of Zionists and terrorists in parts of the region,” he added.

“We will not allow some foreign states to affect Iran’s relations with its neighbors, including Armenia. Our region will by no means tolerate new excessive demands. The problems of the region must be resolved by the people of the region without any foreign intervention,” the Iranian FM also noted.

The Armenian foreign minister, for his part, appreciated Iran’s approach to the territorial integrity of Armenia.

Mirzoyan said, “We had good negotiations. A good future awaits us in the negotiations that took place in an atmosphere of friendship and mutual trust. Our friendship has been long-lasting going on for centuries. We discussed and exchanged views on all the developments in the region.”

“I briefed FM Amir-Abdollahian about the developments regarding Karabakh. Mercenaries from other countries also took part in the Karabakh war. Despite the fact that the Republic of Azerbaijan was obliged to release the citizens and prisoners in captivity, it did not do so, and this must be done as soon as possible.”

“We should have talks and discussions with the participation of the Republic of Azerbaijan, Iran and Russia, and we emphasized the reopening of communication routes in the region. Armenia announces readiness to reopen communication routes,” the Armenian FM said.

“Azerbaijan’s aggression on the borders and the sovereign territories of Armenia endangers our efforts for peace and stability in the region. We appreciate Iran’s approach to the territorial integrity of Armenia,” Mirzoyan also noted.

“We talked about economic cooperation and the continuation of the implementation process and the fulfillment of these agreements,” the top Armenian diplomat concluded. 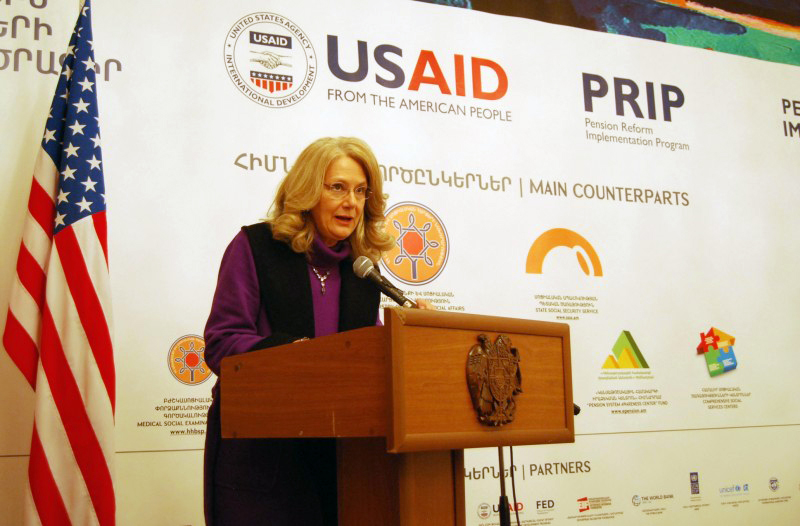 YEREVAN — More than 700,000 Armenians have access to an improved social… 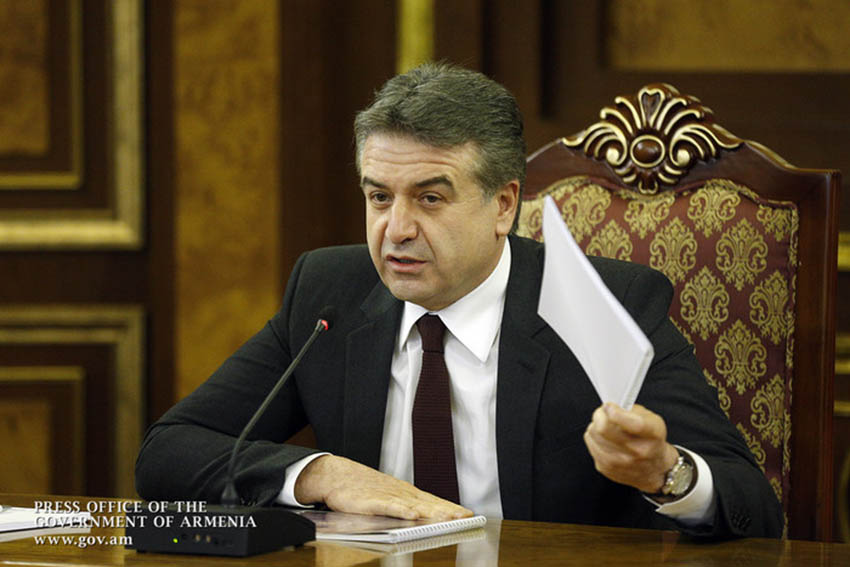 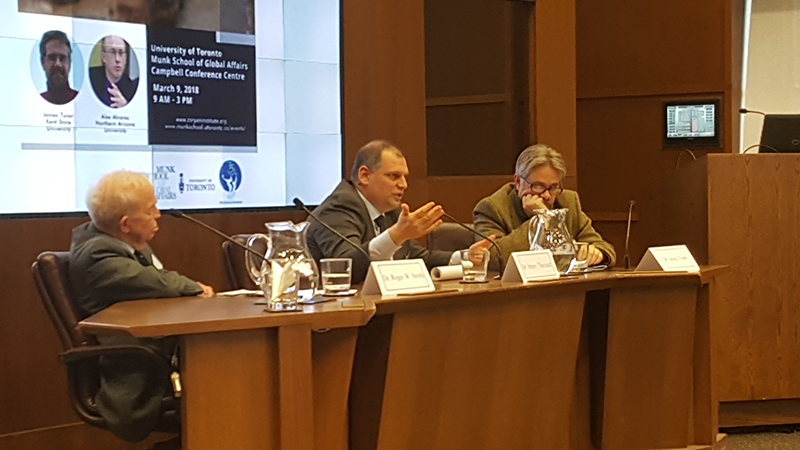 TORONTO – Zoryan Institute and its Division, the International Institute for Genocide…