STUTTGART (Armradio) — Germany moved to the top of Group J after beating Armenia 6-0 in the fifth round of the FIFA World Cup qualification.

Germany opened the score six minutes into the match. Goretzka played a superb defense-splitting first time pass which sent Serge Gnabry into space on the right of the area and the forward made no mistake, lashing a fierce volley into the net from an acute angle. Gnabry doubled the score in the 15th minute.

In the 35th minute Marco Reus scored his 14th international goal on his return to the starting lineup.

Werner made it four in the 45th minute, but it was Leon Goretzka who initiated the attack with an unlikely run up the left flank. The ball came back to Kimmich who patiently held it until he delivered a perfect pass to Goretzka, still on the left. Goretzka headed it down inside the box, where Werner finished.

Jonas Hovman scored the fifth goal with a low strike into the bottom corner from outside the area from the fullback.

Karim Adeyemi had his debut goal in the injury time. A superb move down the right from Wirtz led to a cut-back to Adeyemi who fired into the corner past the keeper.

“The German team had a very big advantage,” National team manager Joaquín Caparrós said at a post-match press conference. “The result of the game testifies to everything. Germany had a great advantage. We [Armenia] could not use our opportunities. This is what happens when we do not play with the right rhythm, do not apply pressure. We did not make any fouls in the first half. You get a result with such a game against teams with such speed, high technique.”

Germany now tops Group J with 12 points. Armenia drops to second with 10 points. Romania is third with 9 points, after beating Lichtenstein 2-0 and North Macedonia is 4th after playing 2-2 draw in Iceland.

On September 8 Armenia will host Liechtenstein in Yerevan. 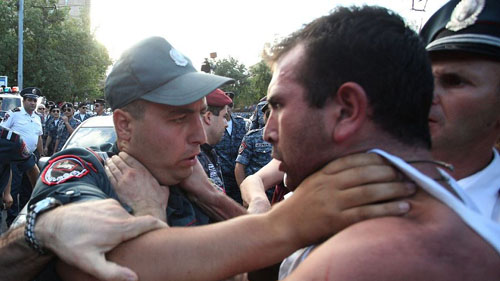 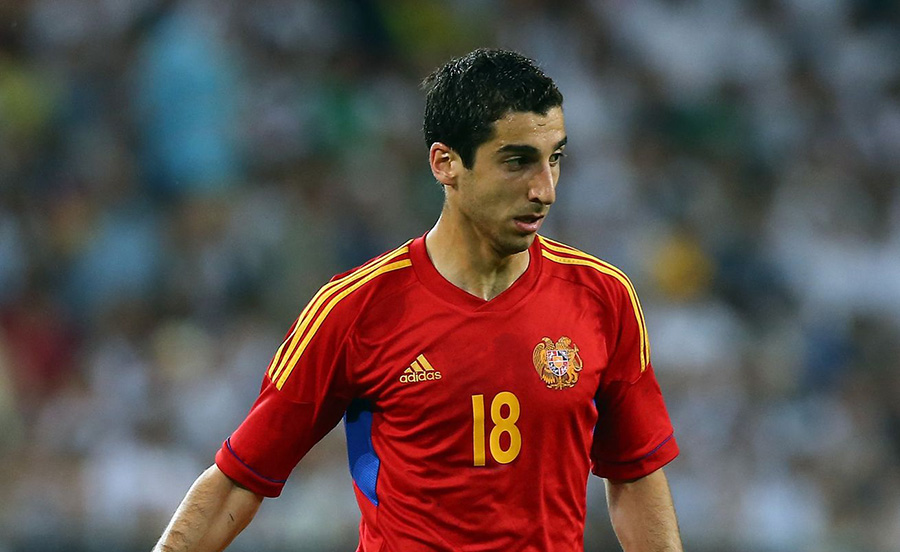 YEREVAN — Manchester United have written a letter to the Armenian FA… 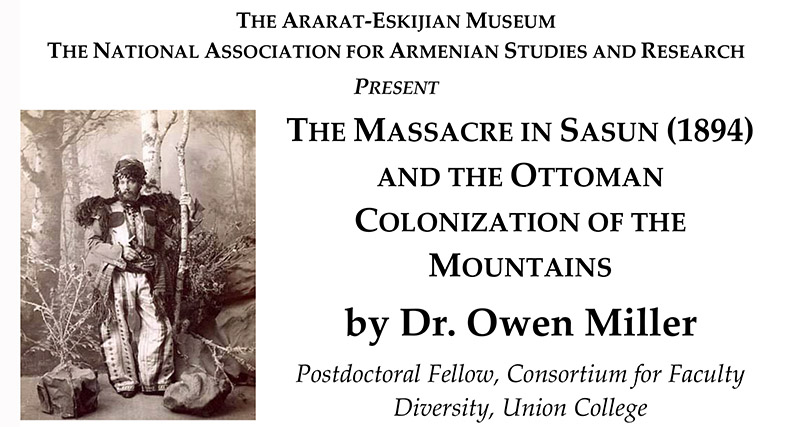