Armenia Files Lawsuit Against Azerbaijan At International Court Of Justice

YEREVAN — Armenia has filed a lawsuit against Azerbaijan in the International Court of Justice in The Hague for violating the International Convention on the Elimination of All Forms of Racial Discrimination, the UN General Assembly said on Thursday.

According to Armenia, these violations are directed at individuals of Armenian ethnic or national origin regardless of their actual nationality. Armenia claims that “these practices once again came to the fore in September 2020, after Azerbaijan’s aggression against the Republic of Artsakh and Armenia” and that “during that armed conflict, Azerbaijan committed grave violations of the CERD”.

Official Yerevan emphasizes in this lawsuit that even after the end of hostilities following a ceasefire which entered into effect on 10 November 2020, “Azerbaijan has continued to engage in the murder, torture and other abuse of Armenian prisoners of war, hostages and other detained persons”.. The plaintiff accuses Azerbaijan, in particular, of violating Articles 2, 3, 4, 5, 6 and 7 of the above-mentioned Convention. :

“Armenia further contends that “all good-faith efforts by Armenia to put an end to Azerbaijan’s violations of the CERD through other means [have] failed,” The Hague-based tribunal said.

Armenia therefore requests the Court “to hold Azerbaijan responsible for its violations of the CERD, to prevent future harm, and to redress the harm that has already been caused”.

As a basis for the Court’s jurisdiction, the Applicant invokes Article 36, paragraph 1, of the Statute of the Court and Article 22 of the CERD, to which both States are Parties.

Armenia has called on the tribunal to take provisional measures “as a matter of extreme urgency” in order to “protect and preserve Armenia’s rights and the rights of Armenians from further harm, and to prevent the aggravation or extension of this dispute” until the court determines the merits of the allegations. 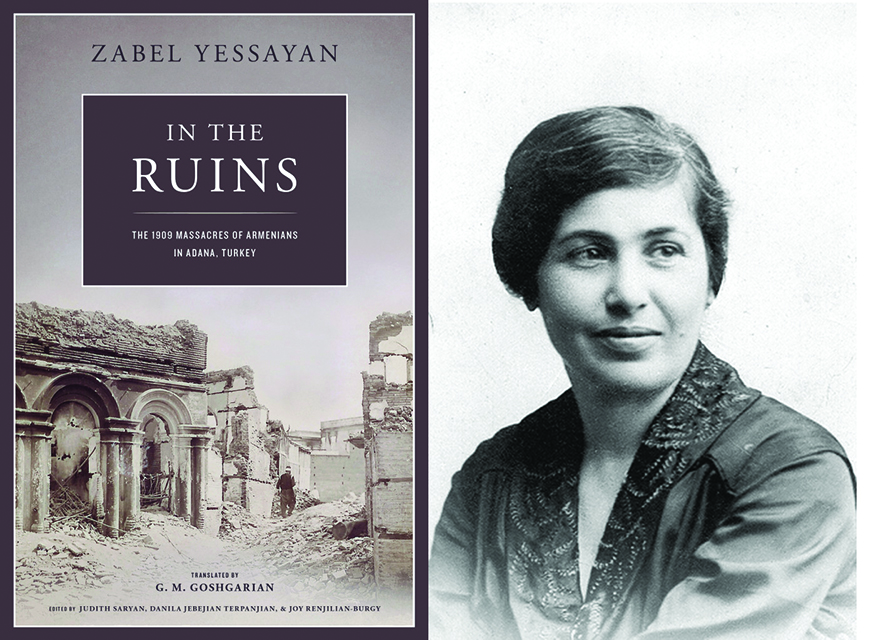 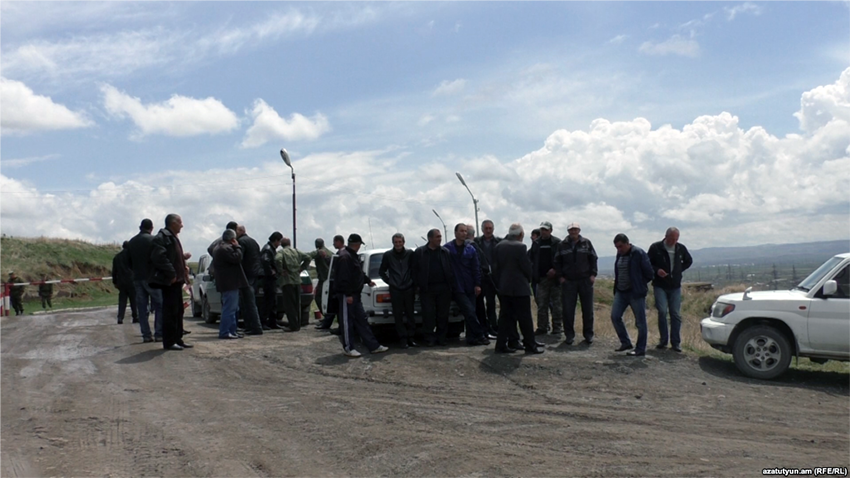 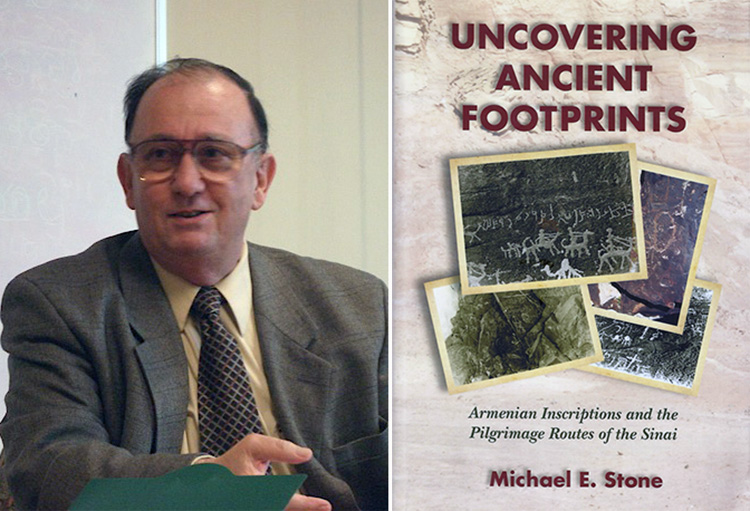