YEREVAN — The U.S. ambassador in Yerevan, Lynne Tracy, visited on Monday one of the volatile sections of Armenia’s border with Azerbaijan where troops from the two warring states have increasingly exchanged fire in recent weeks.

The Armenian Defense Ministry said that Ambassador Tracy inspected a border section near Verin Shorzha, a village in Gegharkunik province, after meeting with Major-General Arayik Harutyunyan, the commander of an Armenian army corps stationed in the area.

Representatives from the Armenian Armed Forces briefed Ambassador Tracy on the current situation. The Ambassador reiterated the United States’ concern over incidents along the border between Armenia and Azerbaijan and underscored that the United States rejects the use of force to demarcate the border.

The Ambassador also stressed that the United States, as a co-chair of the OSCE Minsk Group, remains deeply committed to working with all parties to achieve a lasting political solution to the Nagorno-Karabakh conflict. At the same time, according to Lynn Tracy, the United States urges the parties to return to the Minsk Group co-chairs’ talks as soon as possible.

The envoy went there three days after one Azerbaijani soldier was killed and three Armenian servicemen wounded in fresh skirmishes that broke out along Gegharkunik-Kelbajar portions of the border. 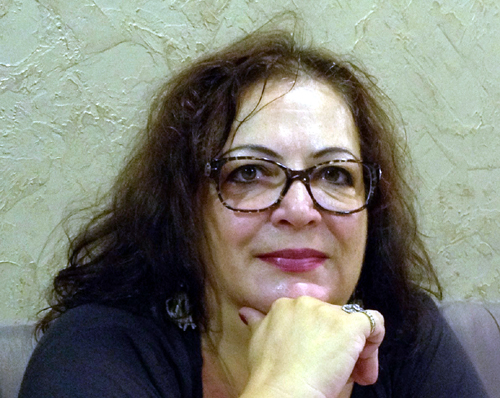 By Hambersom Aghbashian Ayse Oktem, the General manager of DVV International in…