The Armenian National Interests Fund (ANIF) said the Abu Dhabi Future Energy Company, also known as Masdar, has won an international tender for the construction of the 200-megawatt facility.

The plant will be located near Talin, a small town 67 kilometers northwest of Yerevan, and cover 500 hectares of land, the ANIF said in a statement. It will be 85 percent owned by Masdar, added the state agency tasked with attracting foreign investment in Armenia.

The statement quoted the head of the ANIF, David Papazyan, as saying that the project will mark the “largest single foreign investment in green energy in the region.” “From chairman down, we have worked very hard to finalize this deal,” he said.

“This is a vital stage in Armenia’s clean energy journey: low-cost solar energy will help power new industries, generate jobs and set the country on the path to a prosperous and truly sustainable future,” Masdar’s chief executive, Mohamed Jameel Al Ramahi, said for his part.

The Armenian government called the tender after the ANIF and Masdar signed a “joint development agreement” in Abu Dhabi in November 2019. The ANIF said in December 2020 that the Emirati firm will compete with Russia’s Gazprom and China’s Hydro Power for the right to build the plant by end of the 2023.

Masdar claims to have already invested at least $8.5 billion in renewable energy projects in the United Arab Emirates and abroad.

The company expressed readiness in 2019 to build two large solar plants in Armenia with a combined capacity of 400 megawatts. They would nearly match the design capacity of the Metsamor nuclear plant generating more than one-third of the South Caucasus country’s electricity.

The ANIF said on Tuesday that “further discussions are underway” on the construction of the second plant proposed by Masdar.

The first Armenian solar power plant with a capacity of just 0.5 megawatts went on stream in September 2017. Six other small facilities were connected to the national power grid by November 2018. Armenian private firms began building several more solar plants in the following months.

A much larger, 55-megawatt facility is due to be built by a Spanish renewable energy firm. The $50 million project is mostly financed from a World Bank grant allocated to Armenia in 2015. 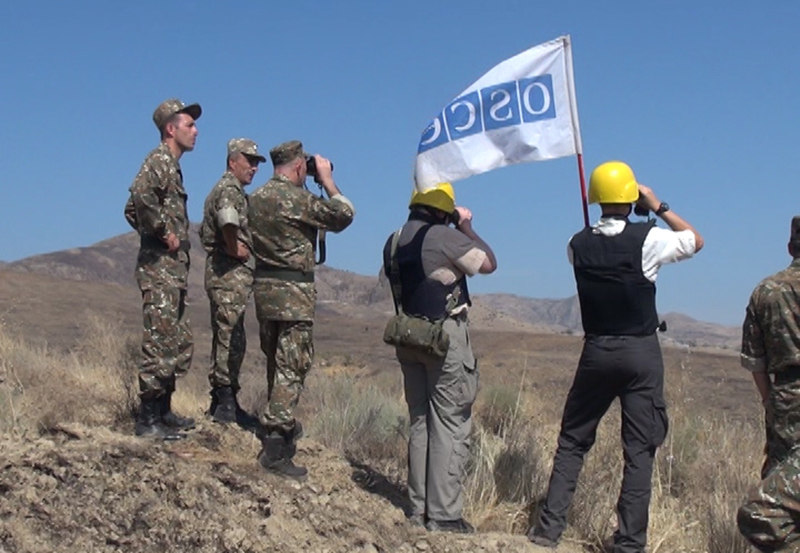 YEREVAN (Armradio) — On February 7, 2017, in accordance with the arrangement… 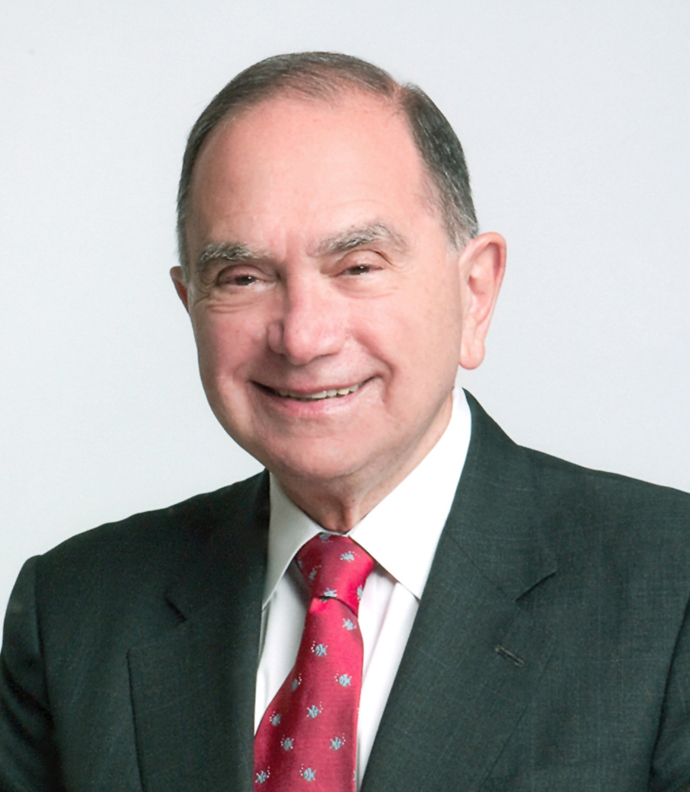