SALT LAKE CITY – The first official visit of Ambassador Armen Baibourtian, Consul General of Armenia in Los Angeles to the State of Utah started with a meeting with the Armenian community in Arbat hall on July 12. The Consul General spoke about practical mechanisms and programs to build institutional relationships between the Utah Armenian community numbering two thousand and the Consulate General of Armenia in Los Angeles, thus bridging the community with Armenia. Ambassador Baibourtian expressed his gratitude to the community representatives for their humanitarian support efforts to Artsakh and Armenia during the last year’s 44-day war. On behalf of the Consulate General of Armenia, he presented a Certificate of Appreciation to Ohannes Hovig Megerdichian, Parish Council Chair of the Armenian Apostolic Church of Salt Lake City, for his contribution to the organization of the Armenian leg of the visit and his leadership within the community.

On June 13, the Consul General visited Weber State University in Ogden, Utah. Ambassador Baibourtian had meetings with President of Weber State University Brad Mortensen, Provost and Vice President of Academic Affairs Ravi Krovi, Dean and Senior International Officer Yimin Wang, Dean of the College of Health Professions Yasmen Simonian, and the initiative group of the prospective Department of Peace and Development. Several important items in the agenda of establishing partnership with the universities in Armenia were discussed and agreed upon, particularly about launching of Study Abroad program for Weber State students in Armenia, organizing a partnership promotion event in Los Angeles, etc. The meeting with Dean Simonian and all the Department Chairs of the Dumke College of Health Professions focused on establishing partnership with Yerevan State Medical University.

The Utah Chair of the Armenian Assembly of Armenia Narine Sarkissian hosted a dinner in honor of Ambassador Baibourtian with numerous invitees from the Armenian community.

On July 14, Ambassador Baibourtian was received by Hon. Deidre Henderson, Lt. Governor of the State of Utah in the Gold Room of the State Capitol. The interlocutors discussed prospects for multifaceted cooperation between Armenia and Utah. The Consul General requested the support of the Lt. Governor in addressing certain needs of the local Armenian community.

Ambassador Baibourtian visited Brigham Young University (BYU) in Provo and had a working lunch with the leadership of the Kennedy Center for International Studies and professors of Political Science and International Relations.

They had an in-depth discussion on the state of affairs in the South Caucasus. He also visited Utah Valley University and was hosted by the Chief International Officer Baldomero Lago. They discussed the international diplomatic conference being organized by the latter.

On July 15, a business roundtable titled “Utah – Armenia: Trade and Investment Opportunities” took place. It was organized by the World Trade Center Utah, Governor’s Office of Economic Development, and the Salt Lake Chamber. Prior to the business roundtable, Ambassador Baibourtian had a meeting with Miles Hansen, President & CEO of the World Trade Center Utah. They discussed avenues of further cooperation and systematic follow-up aimed at generating business interactions between Armenia and Utah. Ryan Starks, Managing Director of Business Services of the Utah Governor’s Office of Economic Opportunity and David Carlebach, Vice President for International Investment of the World Trade Center Utah welcomed the participants. Franz Kolb, Director for International Trade, Diplomacy and Protocol of the Utah Governor’s Office of Economic Opportunity presented the State of Utah from business perspective. Subsequently, Ambassador Armen Baibourtian delivered a presentation on Armenia highlighting the comparative advantages of doing business in Armenia and the potential of Armenian high-tech companies to access the Utah market. He also answered the questions of participants. Utah State Senator Kirk Cullimore, the Majority Assistant Whip in the Senate, attended this event.

The Consul General also visited the Humanitarian Center in Salt Lake City and was hosted for an official dinner in his honor by the leaders of the LDS Church. 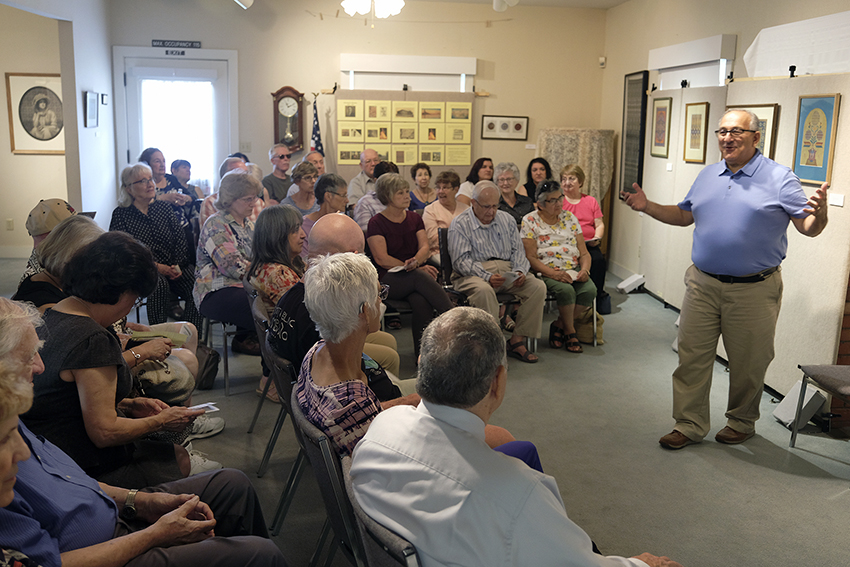 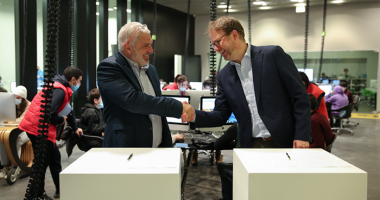 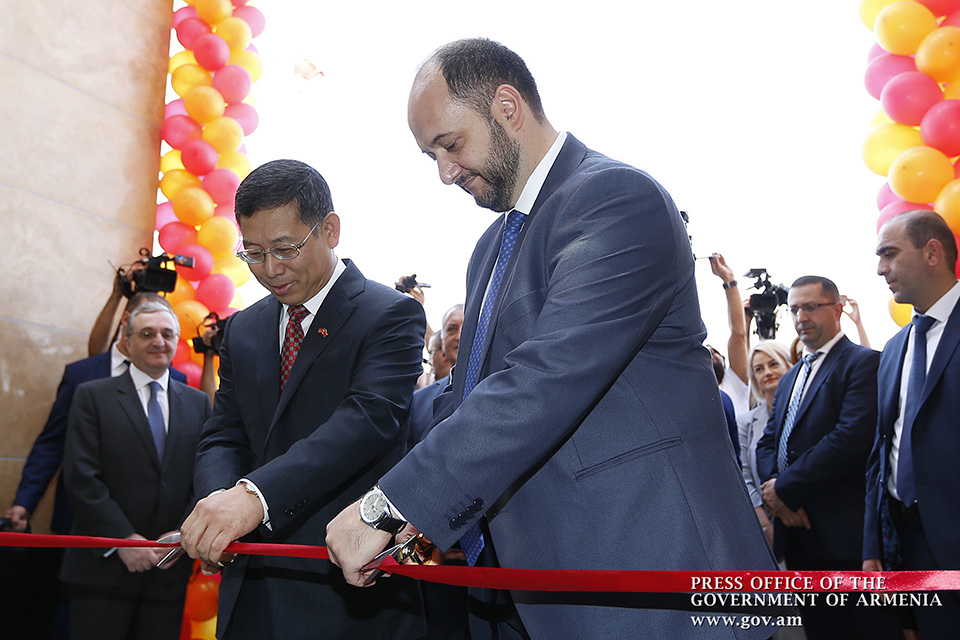 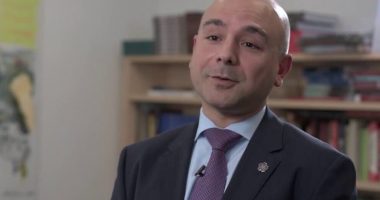