Recep Erdogan Accuses Armenians of “Exterminating” the Kurds in Anatolia

ArmInfo. Turkish President Recep Tayyip Erdogan, during a trip to the southeastern province of Diyarbakir, declared the inadmissibility of falsifying the country’s history. And in this regard, the Turkish leader did not find anything better than to distort history and accuse the Armenians “of exterminating the Kurds in Anatolia at the beginning of the 20th century.”

In particular, he stated that allegedly both local and foreign historians unanimously declare that “Armenian troops in 1915 massacred in Anatolia up to a million unarmed ethnic Kurds”, although he did not bother to indicate at least the name of one of them.
He also kept silent that there are many documentary facts testifying to the extermination of at least 1.5 million Armenians in the Ottoman Empire at the beginning of the 20th century in their historical territories in Western Armenia, and the expulsion of millions.

“And these persons [representatives of the People’s Democratic Party – HDP], ignoring the facts and realities, are shamelessly trying to achieve recognition of the lie about the Armenian genocide. They are so far from history and their own identity that they stooped to admire the killers of their ancestors,” Erdogan said, while forgetting that not at the beginning of the last century, but right now, the Turkish authorities shamelessly exterminate ethnic Kurds not only in Turkey itself, but also in other countries of the Middle East region.

The Turkish President also assured that all the rhetoric of HDP supporters is based on “deception and populism.”

“Allegations that there is no connection between HDP and PKK terrorists is another lie. Representatives of this party are playing on the feelings of ordinary citizens,” the Turkish president said. 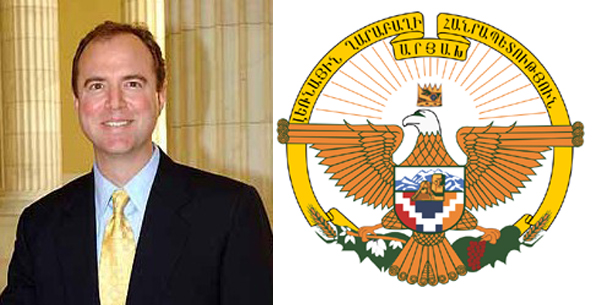 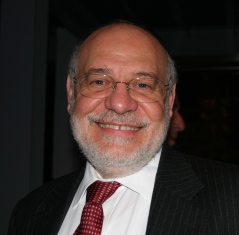 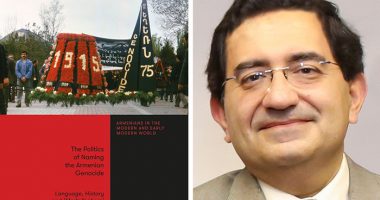