Pashinyan stressed the importance of the SDHP as one of the traditional Armenian political parties with significant influence in the Diaspora. “Such contacts are very important to us so that we can hear the voice of a certain segment of the Diaspora, and through you, our Diaspora can hear our voice,” he said.

“I have read your [SDHP] assessment of the elections and I am happy to see that they coincide with our assessments. We can assert that Armenia is irreversibly advancing on the path of democracy, which creates a new field and new opportunities for parties and political activity. I am pleased to see that you have acknowledged this,” added Pashinyan.

In response Ajemian stated: “I congratulate our people, who, with their verdict, chose the correct path in this election. And we are pleased to see that you will once again become Prime Minister. Naturally, there are many difficulties, and accepting all that, we, as a party, are ready to cooperate with the state, with the government, and in particular, with you. This is the determination of the Hunchakian party, within the Diaspora and within Armenia. Throughout our chapters, the mood is very positive; we are eager and optimistic for a bright future [in Armenia].”

“I remember very well the slogan ‘There is a future’ during the election period. And indeed, we are also convinced that there is a future. Of course, to build a future, the issue of internal cooperation needs to be addressed. Development of Armenia-Diaspora cooperation and consultations, in the light of common reflection, has been a concern for our Party. We wait for the advancement of this cooperation, with the hopes that it will progress the idea of creating a nationwide body,” Ajemian added.

Ajemian concluded his public remarks by highlighting the need to establish a hopeful outlook towards the future and the varying challenges that Armenia faces today. “Without a positive outlook there is no hope in resolving such concerns.”

Armenia-Diaspora relations and the strengthening of national capacities and capabilities, cohesion and prospects of further cooperation were also discussed during the meeting. 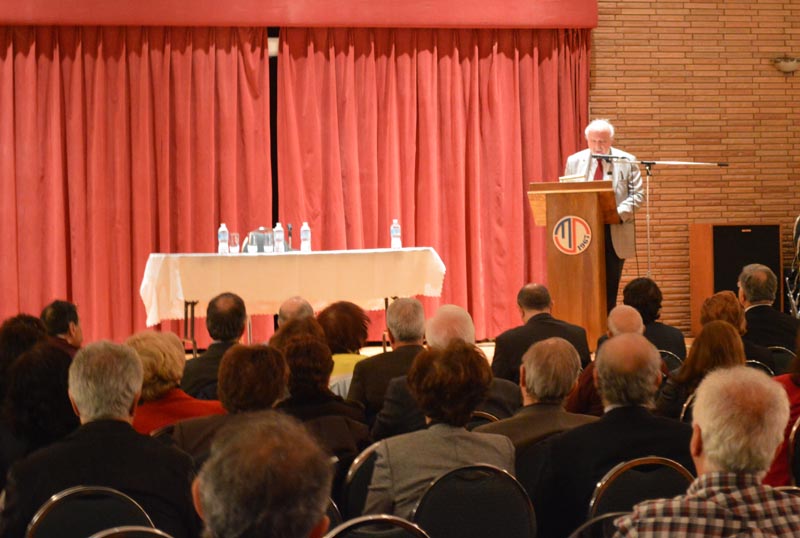 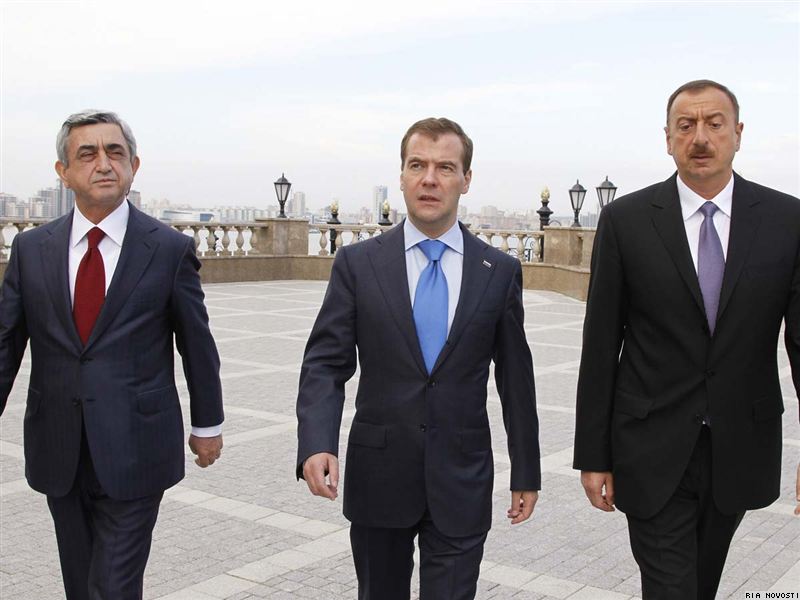 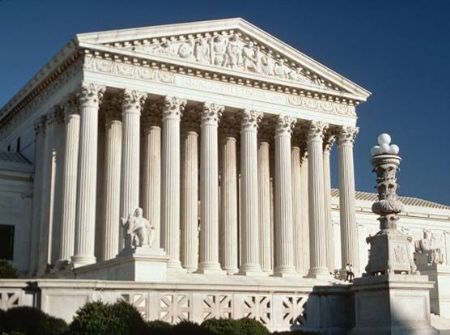 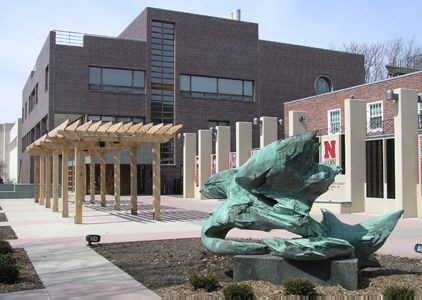