YEREVAN — European observers gave on Monday a largely positive assessment of the Armenian authorities’ handling of the weekend parliamentary elections won by Prime Minister Pashinyan and his Civil Contract party.

The heads of the largest international observation mission mostly deployed to Armenia by the Organization for Security and Cooperation (OSCE) presented its preliminary findings at a joint news conference in Yerevan. The mission consisted of over 330 monitors who visited polling stations across the country during Sunday’s voting and ensuing ballot counting.

“Our overall conclusion is that the June 20 early parliamentary elections in the Republic of Armenia were competitive and generally very well-managed within a short time frame,” said Kari Henriksen of the OSCE Parliamentary Assembly. “However, they were characterized by intense polarization and marked by increasingly inflammatory rhetoric among key contestants.”

“Despite a very polarized political climate we had elections that were held very well and without any compromise to their democratic character,” said George Katrougalos, who led two dozen observers dispatched by the Council of Europe’s Parliamentary Assembly.

Katrougalos said they witnessed only “some minor technical irregularities in some polling stations” which could have seriously affected the outcome of the snap elections. All Armenian political factions should therefore accept the official vote results that gave a landslide victory Pashinyan’s party, he told reporters.

Eoghan Murphy, who led most members of the monitoring mission deployed by the OSCE’s Warsaw-based Office of Democratic Institutions and Human Rights, urged the Armenian authorities to properly investigate all allegations of fraud and foul play. But he emphasized in that regard the mission’s “generally positive assessment of what happened in polling stations” on Sunday.

Murphy also said: “All candidates could campaign freely throughout the process and voters were provided with a broad range of options.”

The CIS observer mission in Armenia also reported that it did not register any violations during elections which could affect the results, Head of the mission Ilhom Nematov said at a press conference today in Yerevan.

He reminded that their mission involved 96 observers, assuring that they were both experienced persons, MPs, representatives from Belarus, Kazakhstan, Kyrgyzstan, Moldova, Russia, Tajikisyan, Uzbekistan, as well as the CIS Inter-Parliamentary Assembly, the CSTO Parliamentary Assembly, the Russian-Belarusian Union. The CIS observers have been deployed in 700 polling stations. 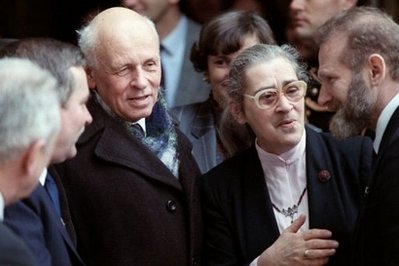