YEREVAN — An Armenian court on Tuesday handed a life sentence to two Syrian men who were captured during last year’s war in Nagorno-Karabakh.

Karabakh Defense army took them prisoner in fierce fighting with Azerbaijani forces stopped by a Russian-mediated ceasefire November 10. They were handed over to Armenia to stand trial on a string of criminal charges, including terrorism.

The trial lasted for just a few hours, with both defendants, identified as Muhrab al-Shkheri and Yusef al-Haji, apparently pleading guilty to the accusations.

The court in the southeastern Armenian town of Kapan sentenced them to life in prison, backing investigators’ claims that that they are mercenaries who were recruited by pro-Turkish militant groups to “terrorize civilians” in Karabakh and commit other war crimes.

The trial prosecutors said the Syrians underwent military training at a camp in northern Syria in June-September 2020 before being transported to Azerbaijan via Turkey. In addition to a fixed wage of $2,000, the recruiters also promised to pay $100 for every Armenian killed by them, according to the prosecutors.

Both men admitted being mercenaries in their testimonies shown on Armenian television late last year. Armenian officials portrayed that as further proof that thousands of Syrians fought in Karabakh on Azerbaijan’s side for money.

The Armenian claims were backed by France and, implicitly, Russia.

French President Emmanuel Macron accused Turkey of recruiting jihadist fighters from Syria for the Azerbaijani army shortly after the outbreak of large-scale hostilities in and around Karabakh on September 27. Russia also expressed serious concern about the deployment of “terrorists and mercenaries” from Syria and Libya in the Karabakh conflict zone.

Multiple reports by Western media quoted members of Islamist rebel groups in areas of northern Syria under Turkish control as saying in late September and October that they are deploying to Azerbaijan in coordination with the Turkish government. 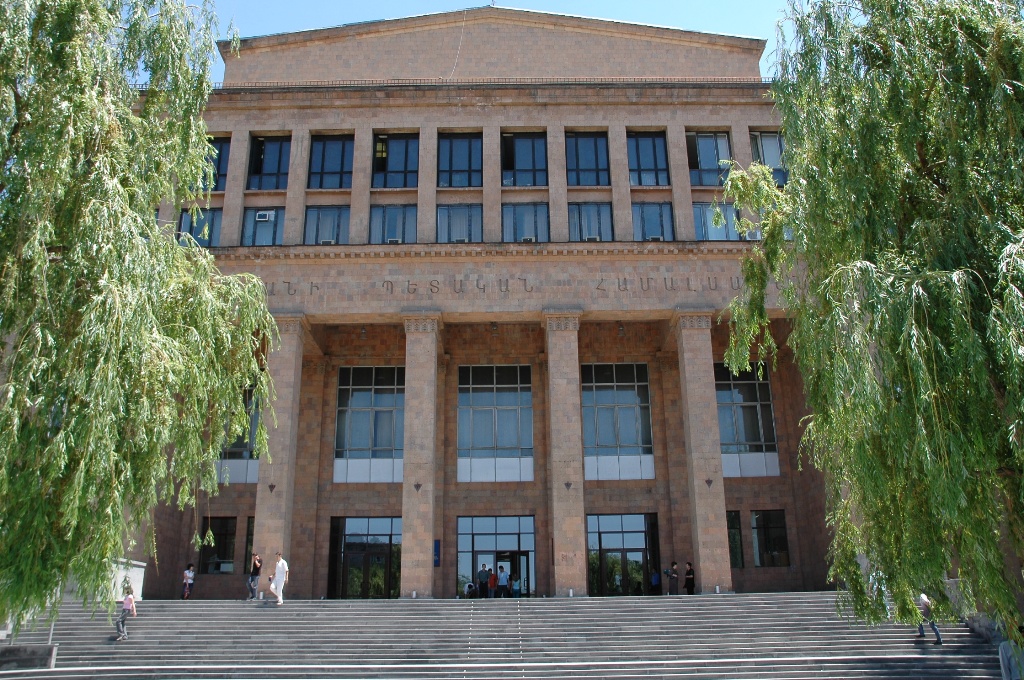 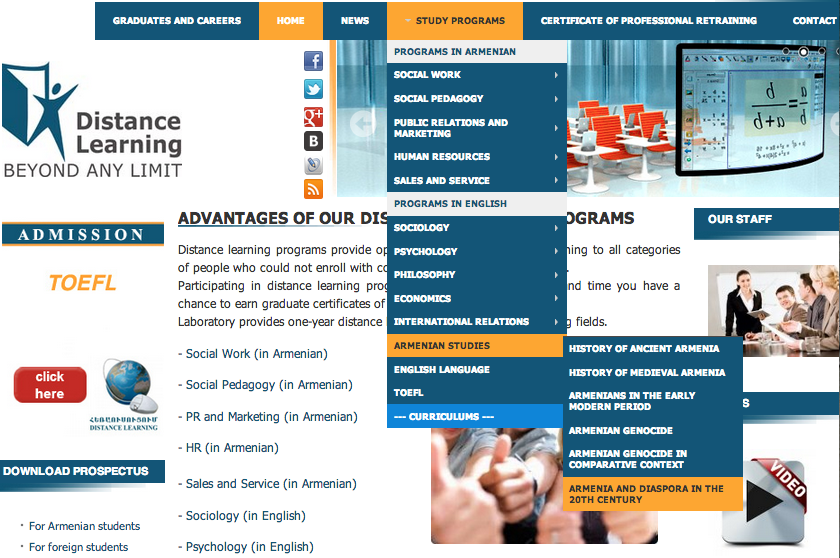 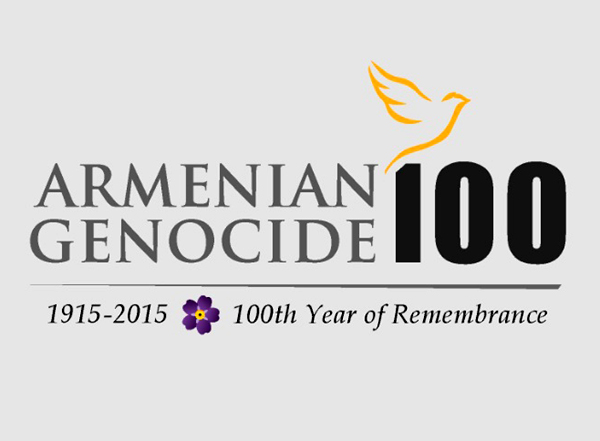 By Florence Avakian “All Armenians mourn this most devastating tragedy,” said Paul…