The incident occurred in a mountainous area about 10 kilometers north of the provincial town of Goris. Local government officials said Azerbaijani troops crossed a nearby section of the Armenian-Azerbaijani border and advanced three kilometers towards the village of Verishen.

The Verishen mayor, Ararat Ordyan, told RFE/RL’s Armenian Service that they advanced to within six kilometers of the village. He said the Armenian military responded by sending reinforcements to the area.

The Armenian Defense Ministry said more vaguely that early in the morning Azerbaijani forces “tried to carry out some works at one of the border sections of Syunik under the pretext of ‘border clarification.’”

“After measures taken by Armenian army units the Azerbaijani forces stopped those works,” it said in a statement issued early in the afternoon. “Right now negotiations are being held for resolving the situation.” 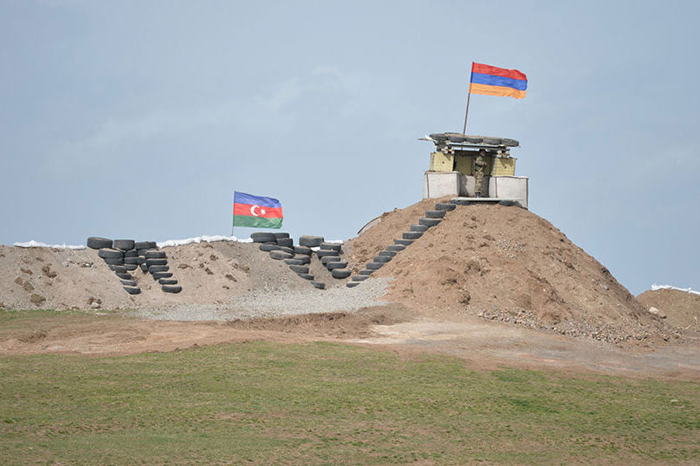 The ministry denied rumors about fighting triggered by the Azerbaijani troop movements.

Some officials in Syunik said afterwards that Russian troops stationed in Armenia are also taking part in those negotiations while building up forces in the area to get the Azerbaijani side to pull back. The Russian military did not confirm that.

The Defense Ministry in Moscow reported later in the day that Russian Defense Minister Sergei Shoigu spoke with his Armenian counterpart Vagharshak Harutiunyan by phone. A short ministry statement said they discussed the situation in the Nagorno-Karabakh conflict zone and “other topics of mutual interest.”

Meanwhile, Armenian Foreign Minister Ara Ayvazian had a phone call with Russia’s Sergei Lavrov. According to his press office, Ayvazian briefed Lavrov on “the latest incident on Armenia’s state border” and stressed “the inadmissibility of such provocations by the Azerbaijani side.”

A member of Goris’s municipal council, Narek Ordyan, said late in the afternoon that the border standoff has not yet been resolved. “The negotiations are continuing,” he told RFE/RL’s Armenian Service. “They [Azerbaijani forces] are still there.”

News.am quoted Menua Hovsepyan, a deputy mayor of the Syunik community comprising Goris and nearby villages, as saying that the Azerbaijani troops have partly withdrawn from new positions taken by them. But he too said that the talks involving Russian military officials are going on. 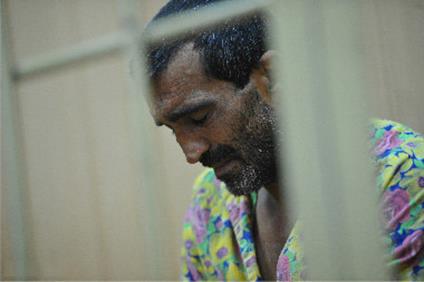 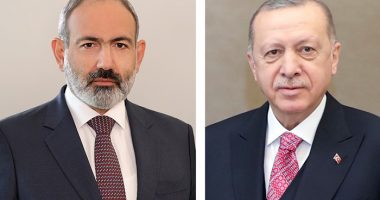 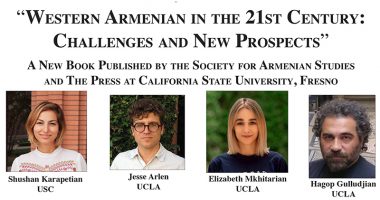 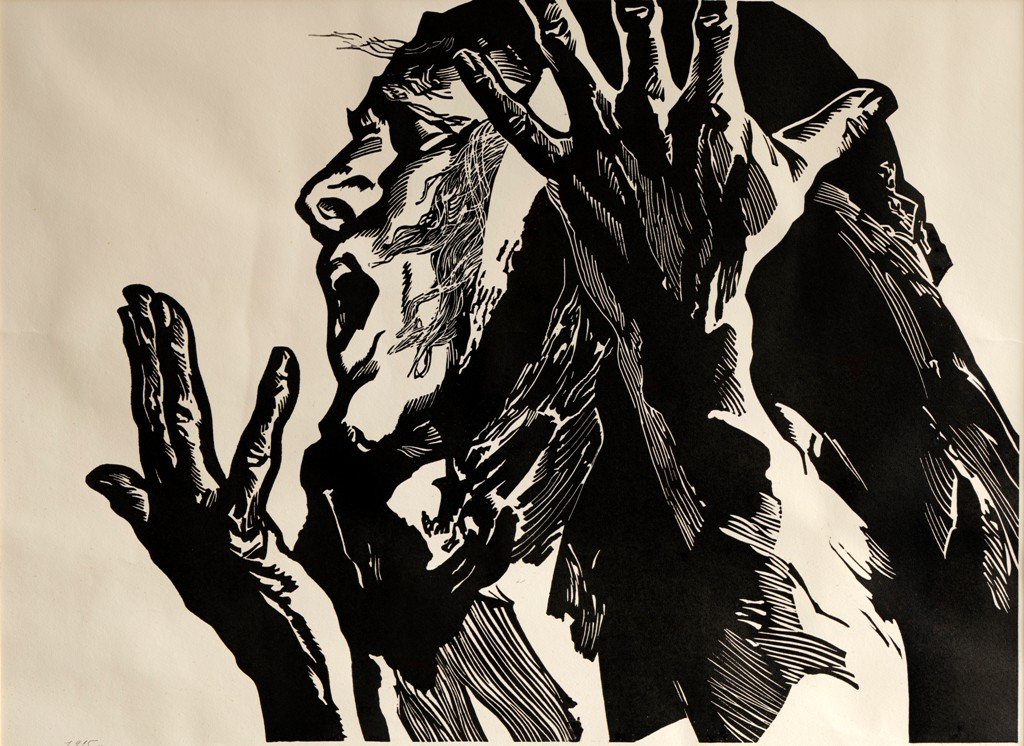