U.S. Senator Bob Menendez (D-N.J.), Chairman of the Senate Foreign Relations Committee, urged the Biden Administration to join Congress in properly recognizing the Armenian Genocide and also to work for the release of Armenian hostages illegally held by the Azerbaijani government during a committee hearing on the nominations of Wendy Sherman to serve as Deputy Secretary of State and Brian McKeon to serve as Deputy Secretary of State for Management and Resources.

Sen. Menendez states, “I hope the President will keep his commitment to recognize the Armenian Genocide. The United States Senate, by unanimous consent, passed it. Last year I was proud to sponsor that. The House of Representatives has passed it. It’s time for the President of the United States to do what the rest of the Congress of the United States – as representatives of the American people – which is to recognize the Genocide. Let’s call history for what it is.” Sen. Menendez has already started reaching out to Senate colleagues to join him in sending a joint letter to President Biden urging him to properly characterize the Armenian Genocide in the annual April 24th commemorative statement.

Sen. Menendez reiterated the need for greater U.S. engagement in the OSCE Minsk Group mediation of the Artsakh crisis, including active leadership in securing the release of over 200 Armenian prisoners of war and civilian captives illegally held by the Azerbaijani regime some 4 months after the imposition of the November 9th ceasefire agreement.

“We will look to help the people of Armenia and help to facilitate the release of POWs that the Azerbaijanis have,” stated Sen. Menendez. “It is in violation of international law what they’re doing. We need to speak out, which the previous administration did not, and we need to work to try to get that region to look forward to what the Minsk process was. There is some suggestion that this is all over. No. it’s not. And we need to the POWS released and we have to help Armenia, as it gets all of these refugees back into their country.” 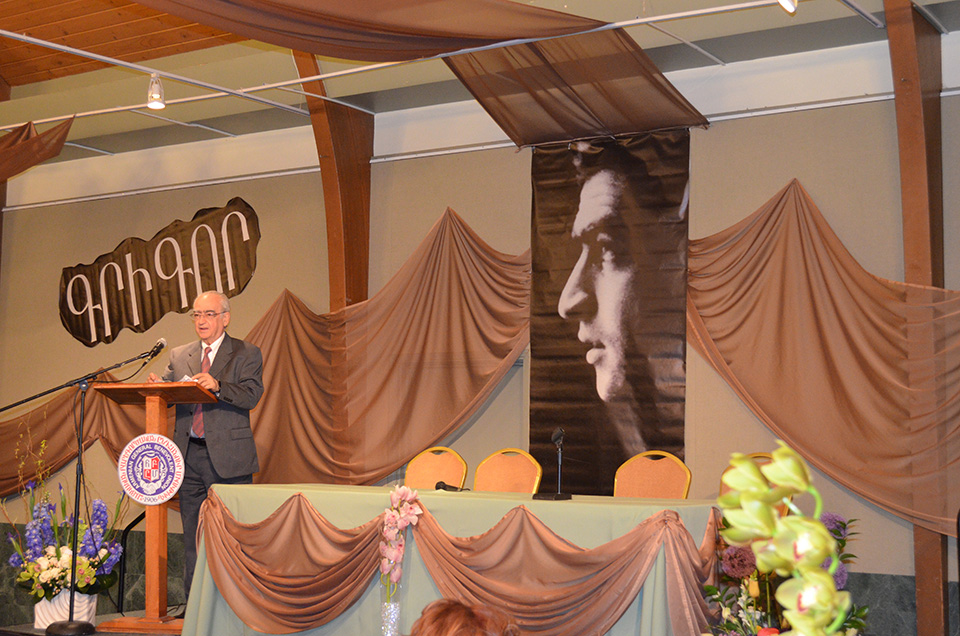