Those whose captivity has been confirmed by the Azerbaijani Red Cross are being repatriated at this stage, he said.

The exchange of prisoners started today through the mediation of Russian peacekeepers. Avinyan said intensive work is under way to find the missing, to return other possibly captured compatriots.

Additional information on the returned captives will be provided later.

Earlier, Russian RIA Novosti news agency reported that the process of exchange of prisoners and other captives began on Monday between Baku and Yerevan with the participation of Russian peacekeepers. The sides agreed to exchange prisoners of war and other captives according to the principle “all for all.”

There is no exact data on the number of Armenians who were captured or went missing during the hostilities in Artsakh. Videos appear on the Internet showing Armenian soldiers and civilians held captive in Azerbaijan who are being bullied and humiliated by Azerbaijani soldiers. 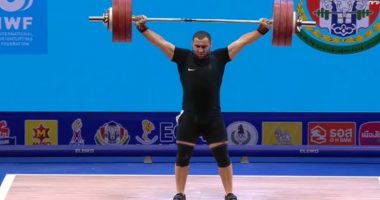 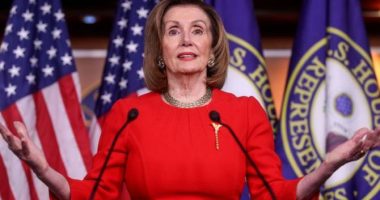