YEREVAN (Arka) — Artsrun Hovhannisyan resigned yesterday as special spokesman for the Armenian defense ministry. On his Facebook page, Hovhannisyan wrote that he was confident in the victory of the Armenian forces in Artsakh.

“During this war, I conducted my military operations in the fourth plane – in the “information plane”. Time and professional analysis will give an assessment of how I did it. There is no person who would not be wrong. The information that I provided to the public was mainly based on the information of the General Staff of the Armenian Armed Forces and the Artsakh Defense Army. Yes, I was sure that we will win, this belief of mine was based on the battles fought by many of my comrades in arms,” he wrote on his Facebook page.

During the 44 days of the war in Artsakh against the Azerbaijani-Turkish aggression, Hovhannisyan was giving daily evening briefings, presenting the situation on Artsakh War frontline and answering questions from journalists, both local and international.

He also wrote on his page that he had retired from this activity on November 9.

“I will continue to work in the scientific field and ask you to protect me from various proposals. I have not been involved in politics and I am not going to do it. I bow before our heroic victims. I must put my life into the education and upbringing of a new generation,” Hovhannisyan added. 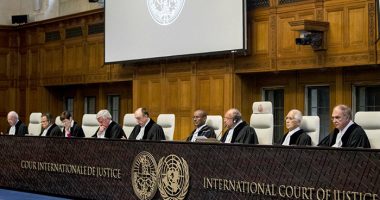 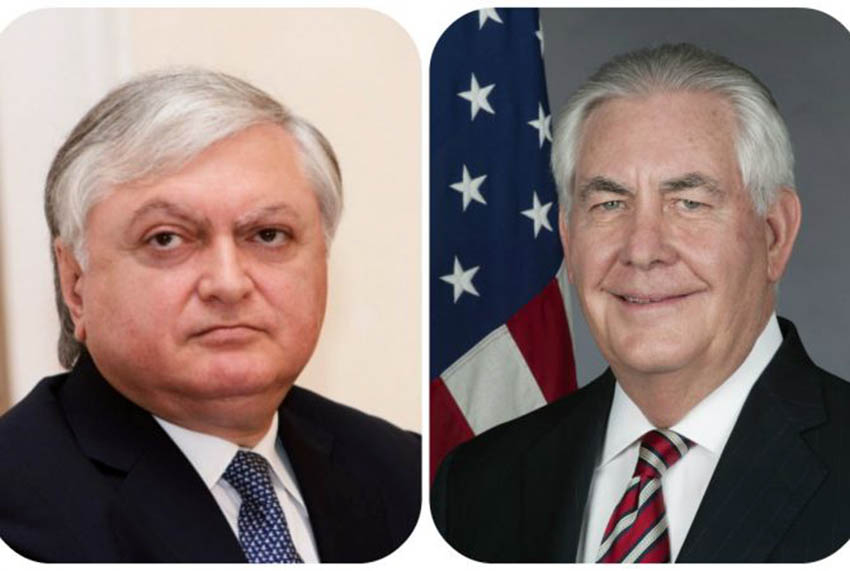 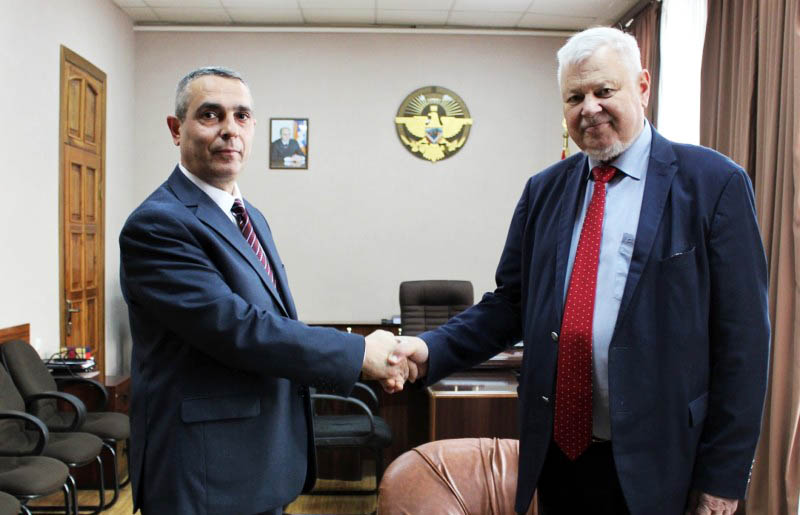