Syrian Observatory for Human Rights (SOHR) activists have confirmed that the Turkish government has transported a new batch of mercenaries from Syria to Azerbaijan. The recent batch has comprised over 400 fighters of “Sultan Murad”, “Al-Hamzat Division” and other factions, who were supposed to be sent earlier to Azerbaijan. However, Turkey’s transfer of Syrian mercenaries to Nagorno-Karabakh has been suspended for awhile due to the ceasefire agreement. Accordingly, the total number of Syrian fighters sent to Azerbaijan has risen to at least 2,050.

According to SOHR source, the raging battles in Nagorno-Karabakh are so violent, with Syrian mercenaries directing the military operations on the frontlines, placing extreme pressure and stress on them. In this context, reliable sources have informed SOHR that several fighters have given up, foregone their payments, and returned to Syria, fleeing the ongoing fierce clashes.

SOHR activists have documented further fatalities among Syrian mercenaries involved in the Nagorno-Karabakh conflict. The death toll among the Turkish-backed factions has risen, since the Turkish government sent them to the frontlines, to at least 143 dead, including 92 fighters whose bodies were brought to Syria while the rest of bodies remained in Azerbaijan.

Reliable SOHR sources had confirmed that the Turkish government and its intelligence service continued recruiting Syrian mercenaries to throw them into the military operations in Nagorno-Karabakh region alongside Azerbaijani forces in their conflict with the Armenians. “The recruitment operations are being conducted in complete secrecy to avoid any potential reactions by the international community regarding the ‘recruitment of mercenaries’ law” said the sources. 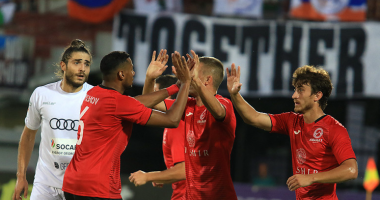 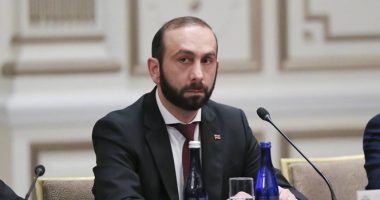