CBS Terminates Two Of its Employees Who Attacked Armenian Protesters

In the letter dated October 13th, the CBS president wrote:

I’m reaching out to you today regarding the pro-Armenian protests yesterday at CBS and to provide an update on two regrettable incidents that were brought to our attention. It’s also my understanding that you visited the protest and talked briefly with our security officials.

As you know, video posted on social media showed individuals entering our lot making hateful and offensive comments to the protesters. Two of these individuals have been identified as CBS employees.

Please be assured: this conduct does not align with the values of our company, and we condemn their language in the strongest terms. These incidents were investigated immediately, and as of last night, both of these individuals are no longer employed by CBS.

All of us here want you to know that we respect your right for peaceful protest, and we apologize to you and the Armenian community for this experience outside our facility. 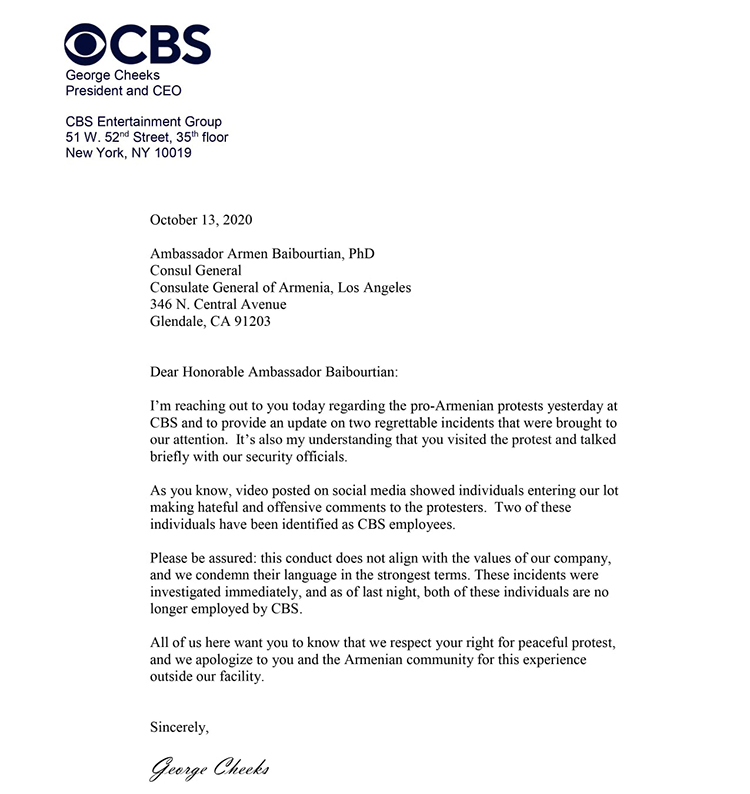 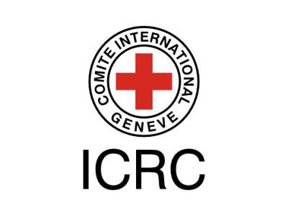 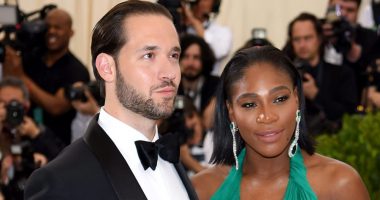 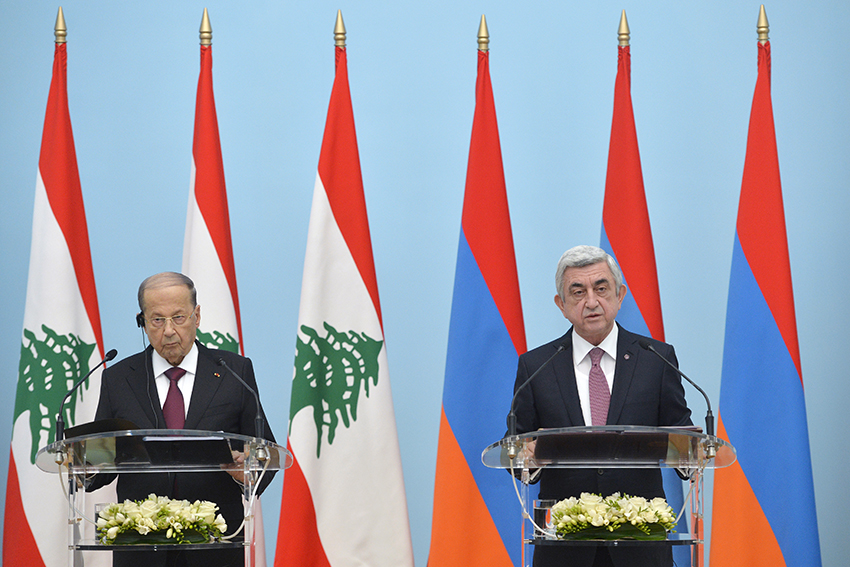 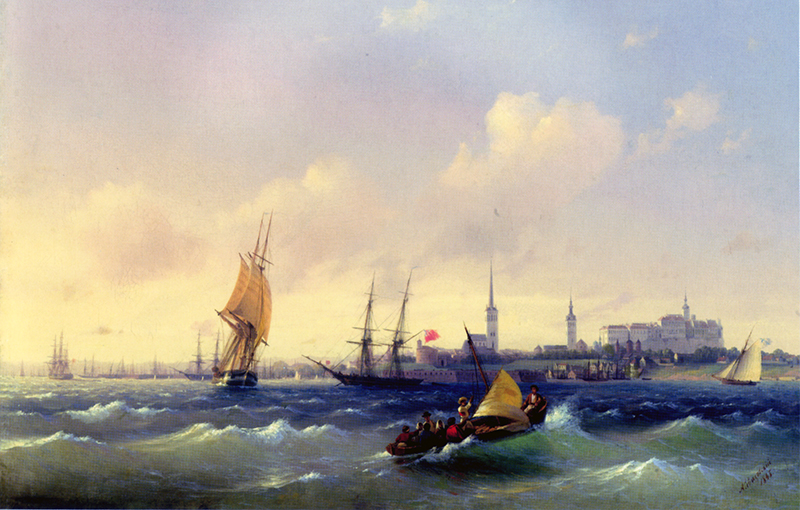