YEREVAN – During the past several days, the law enforcement in Armenia have initiated massive arrests of activists protesting against Lydian International’s controversial gold mining project at the Amulsar mountain in Jermuk.

Tensions flared after Lydian increased it’s security against protesters and removed their guard posts replacing them with Lydian posts.

Amulsar activists have demanded that the Lydian posts be removed from publicly owned land and that the government clearly declare its official position on whether the project should move forward or not.

Although Lydian’s posts have been removed, the government has not made an announcement on their decision, but has instead directed law enforcement to prohibit any public demonstrations of Amulsar citing health concerns for the COVID-19 pandemic.

Various social media footage show police officers detaining peaceful protesters holding “Save Amuslar” signs while wearing masks and physically distancing themselves from other protesters in front of the Parliament and Ministry of Environment buildings.

Associate Director of the European and Central Asian Division of Human Rights Watch, Giorgi Gogia, criticized the Armenian government’s blanket ban on protests, even while social distancing practices are in place. He also referred to the confiscation of hundreds of bicycles belonging to the protesters in Yerevan on August 6th as “ridiculous.”

“Even under emergency, the restrictions should be proportionate and legal. Release and allow protests!” Gogia added.

Human rights activists also criticized the police crack down of the environmentalist as heavy handed, as earlier employees of Lydian had also held a demonstration in front of the government building without any hindrance by police. 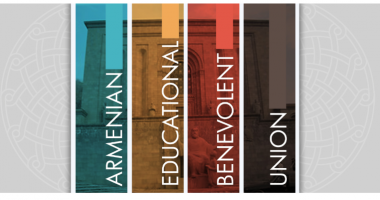 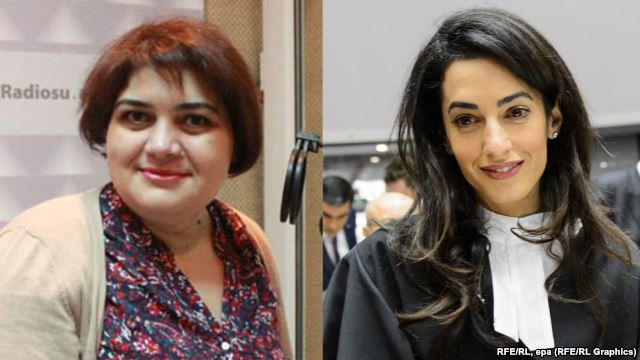