Asroma.com — Henrikh Mkhitaryan continued his impressive recent run of form with another goal as Roma drew 2-2 with Inter Milan on Sunday evening.

The Giallorossi were denied a fourth straight Serie A victory in frustrating fashion, as Romelu Lukaku equalised from the penalty spot in the closing stages.

Mkhitaryan had earlier given his side the lead, after Leonardo Spinazzola had cancelled out Stefan De Vrij’s opener.

A great game, just a shame it ended in a draw…
“It’s a real shame, we played really well – especially in the first half, apart from the goal we conceded of course.

“In the second half we took control of the ball and the game both offensively and defensively, we had chances to score even after going ahead – but unfortunately due to a mistake at the end we ended up drawing.”

Was this match also a test for this new system?
“We’ve been playing this way for five games now and we are doing well – but there’s a lot of room to improve. We are doing everything the coach is asking of us and we’re on the right track. I’m confident in the fact that we will keep improving.”

To us it looks like the team is more aggressive. Do you feel sharper physically?
“We talked about this after the Napoli game, and I said then that game by game we would get better, both in terms of fitness and quality of our play. With this formation we feel more comfortable out on the pitch, it can help us get results.”

Does this performance give you confidence going into the Europa League?
“I think so, if we are talking about the game against Sevilla then there are still four games to go before that – which gives us a chance to improve even more physically. It won’t be easy, but we’ll give everything. Even today we wanted to win, to get that increased confidence, but in the end we have to settle for a draw. We have to keep our heads high and push forward like this.”

Beyond the fitness, has this formation change also given you all a boost mentally?
“Mentally we are in a good place, thanks to the three wins in a row before today. But I think this game will give us confidence going into the upcoming matches too. In attack things haven’t changed a lot, only defensively they have really – we are working hard to make sure we cover in defense and are always more focused.” 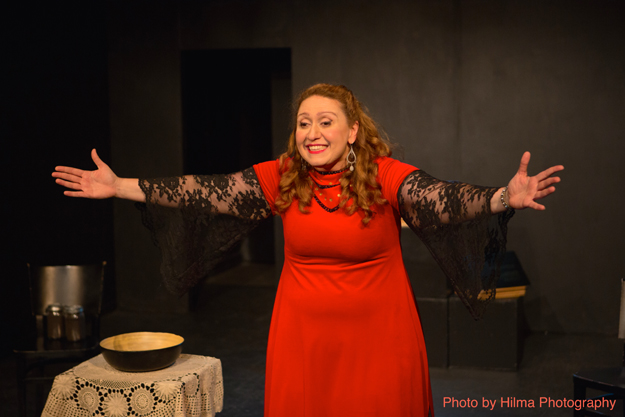 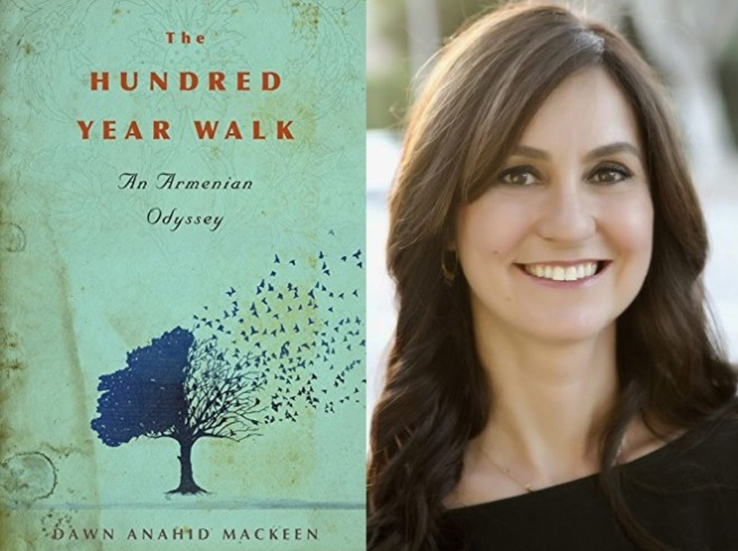 The Hundred-Year Walk: An Armenian Odyssey by Dawn MacKeen is the inspiring… 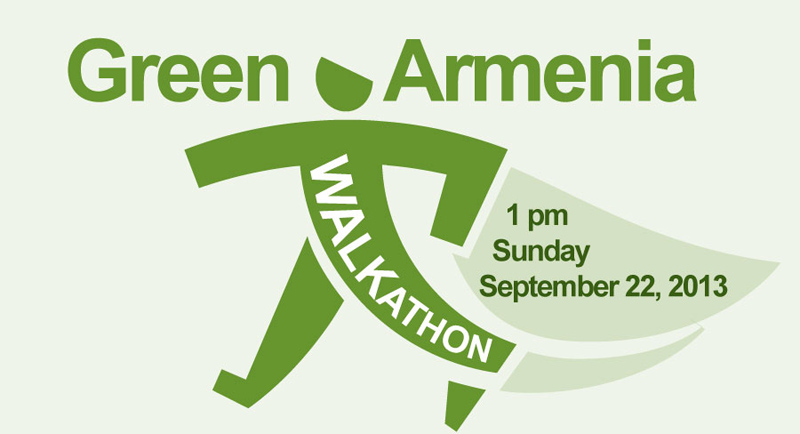