YEREVAN — Armenia is ready to allow Azerbaijan to evacuate the wounded and killed from the battlefield, Shushan Stepanyan, spokesperson for the Armenian defense ministry reported on her Facebook page.

“In case the Azerbaijani Armed Forces stop the fire and favorable conditions are created, the Armenian side is ready to allow the Azerbaijani side recover and retrieve the dead and wounded soldiers from the battlefield,” Spokesperson for the Armenian Defense Ministry Shushan Stepanyan said.

Shushan Stepanyan stated that during a conversation with the personal representative of the OSCE Chairman-in-Office, Ambassador Andrzej Kasprzyk, Armenian Minister of Defense David Tonoyan presented the situation on the state border of Armenia, noting that there are “many wounded and killed” from the Azerbaijani side. 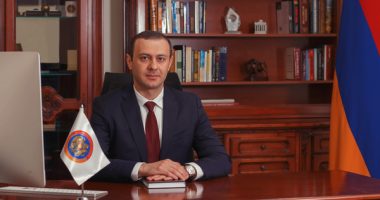 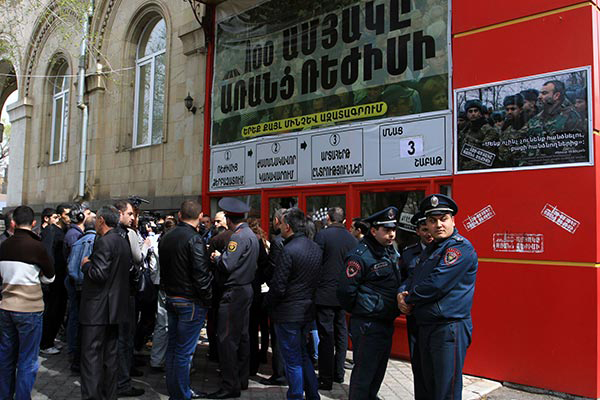 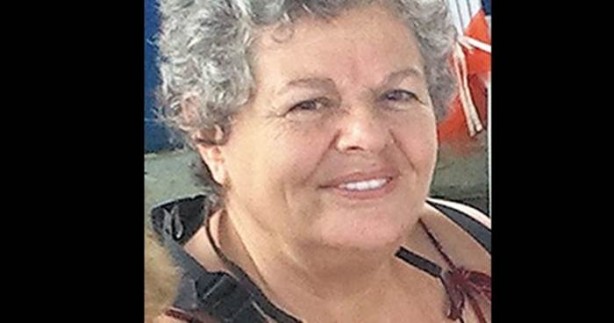