“The interlocutors also called for active cooperation between Armenia and Artsakh in all spheres,” Kevorgyan said.

The newly elected President of Artsakh is the leader of Free Homeland Party, which won more than 40 percent of the vote in the March 31 parliamentary elections and will lead the largest faction in the Artsakh parliament.

“Arayik Harutyunyan briefed Prime Minister Pashinyan on his planned projects and activities for the near future,” the PM’s spokesman said.

Tonoyan reiterated Armenia’s commitment to continue developing cooperation between the Armed Forces of Armenia and the Defense Army of Artsakh. They discussed current and future projects aimed at stepping up the mutual partnership and capacities in the sector. 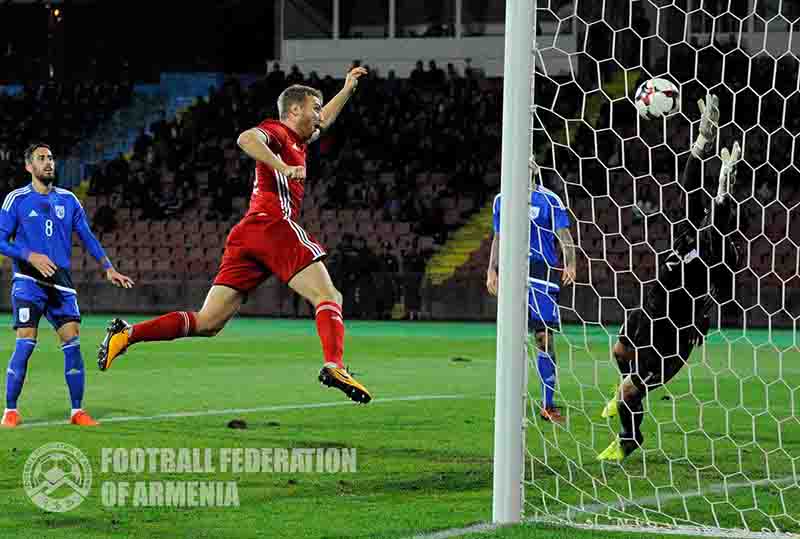 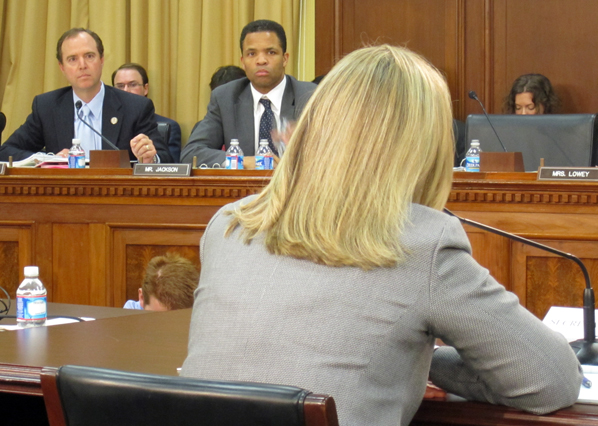 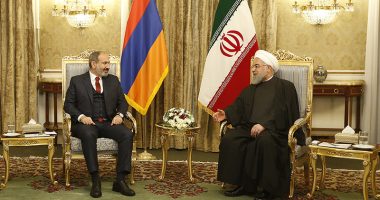