The Los Angeles Armenian-American community will collectively commemorate the 105th anniversary of the Armenian Genocide, on April 24, 2020, through a coordinated series of events to remember the 1.5 million victims of that tragedy and raise the community’s voice in unison to demand justice for the crime.

A pilgrimage to the Armenian Genocide Martyrs Monument in Montebello will commence by having organizational representatives and individuals place wreaths and take part in a multi-denominational requiem service at the foot of the monument.

The March for Justice, will begin from Little Armenia, Hollywood, at 11AM. Tens of thousands will march in the heart of Hollywood, at the Armenian Genocide Memorial Square at Hollywood Boulevard and Western Avenue, to reaffirm the Community’s commitment to our people’s century long fight for justice and truth.

The day’s events will conclude with a massive protest demonstration in front of Turkey’s Consulate General’s Office in Los Angeles, where the community will once again demand justice, reparations and restitution for the Armenian Genocide.

April 24, 2020 will be the first Armenian Genocide commemoration since the almost unanimous passage of the Armenian Genocide resolutions by the United States House of Representatives and Senate, a tremendous victory for the entire Armenian community. Federal and State political officials will be present throughout the day to join in our commemorative events. 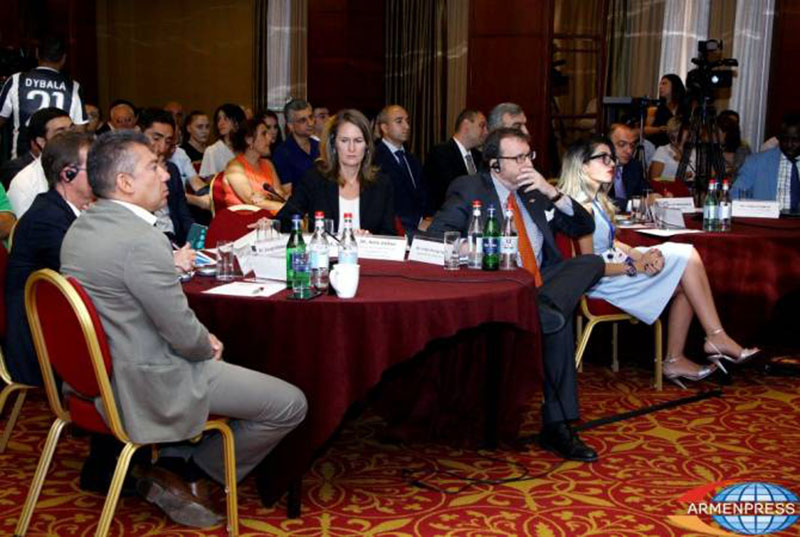