Home Commentary The Growing Economy of Armenia is Promising

The Growing Economy of Armenia is Promising

Moody’s, the international agency that validates the ratings of states and debtors, recently upgraded Armenia’s credit rating, forecasting improvements in the country’s economy. Alongside this are other indicators that confirm the positive trends in the Armenian economy.

The number of tourists visiting Armenia is also increasing month by month. During the first six months of the year, before the high tourism season began, visitors had spent $120 million more than over the same period last year.

Due to this positive economic trend and high tax collection rates, the state revenues increased more than expected. Currently the state has more than $600 million in reserve funds with the Central Bank. These indicators are also the result of steps taken to eliminate corruption at the state level and the reduction of waste in public spending. During the past decades, under the former governments, many large taxpayers avoided their fair share of taxes to the state by paying bribes to high-ranking officials. Now, the rules of the game are changed and the role of “mediators” between the state and taxpayers has disappeared.

These additional state funds made it possible to raise the pensions since the beginning of the year, as well as military and teacher salaries since September. A big push is also being made to build new roads and refurbish old ones throughout the country.

It is often stated that overnight miracles do not happen in the economy, but what is happening in present-day Armenia is a small miracle, in the sense that despite the dramatic changes a short-term economic downturn, which many had predicted, was avoided. After the 2018 revolution, thanks to the government’s very cautious policies, economic shocks were averted, and from the first day on, an upward trend was observed in almost all sectors of the economy.

Certainly, this economic growth does not yet meet the expectations of the common people, who demand faster results from their government. There is still a long way to go to overcome a high poverty rate, economic inequality and labor market insecurity. However, the Armenian economy is on the right track and the country’s future is promising.
“MASSIS” 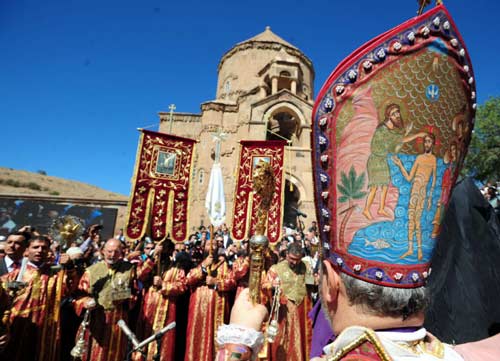 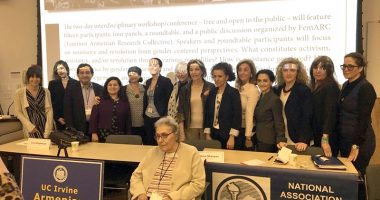 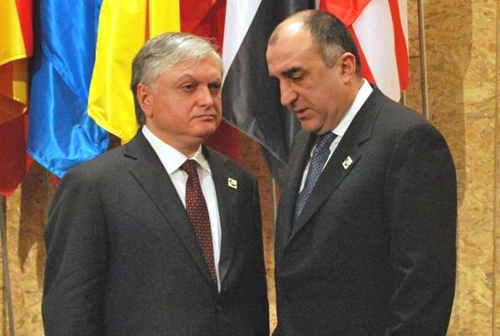 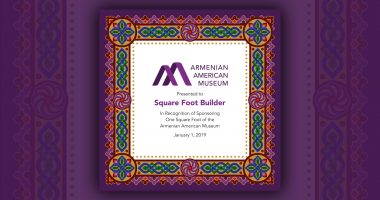