YEREVAN — Armenia and Nagorno-Karabakh called up thousands of reservists and put their armed forces on high alert on Tuesday at the start of “strategic” exercises aimed at simulating their joint response to external aggression.

The Armenian government formally approved last week the official scenario of the 12-day war games which Defense Minister Davit Tonoyan said will be the most large-scale in the country’s history.

The exercises got underway early in the morning with a mock declaration of martial law by the government followed by a mass mobilization and rapid troop movements.

Photographs released by Armenia’s Defense Ministry and Karabakh’s army showed scores of soldiers, tanks and artillery systems leaving their military bases. They are due to simulate combat operations with live gunfire in the coming days. 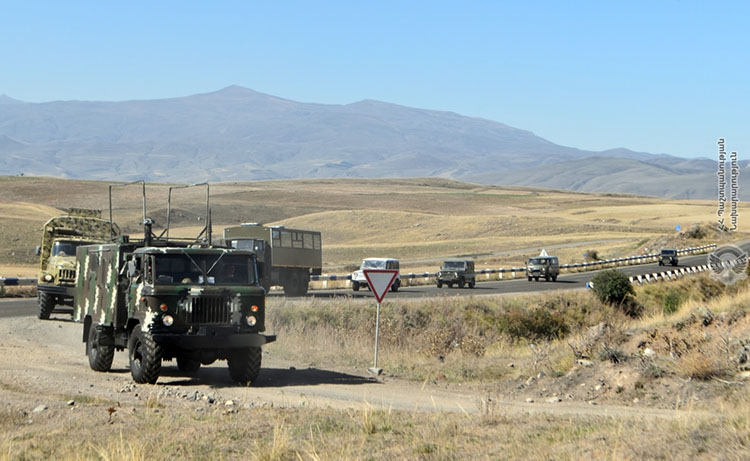 Scores of reservists flocked to recruitment centers in Armenia and Karabakh in the following hours.

“Such exercises involving thousands of [reserve] personnel have never been held before,” Tonoyan told reporters in Yerevan. “I am grateful to everyone because within six hours thousands of reservists arrived at military commissariats and mobilization centers … This was unexpected even for me.”

A senior representative of the Armenian army’s General Staff, Colonel Samvel Asatryan, said many of the reserve soldiers and officers are eager to “quickly join the troops.” He said the chief of the General Staff, Lieutenant-General Artak Davtian, is urging them to “maintain calm.” “Everyone will join the army ranks according to plan,” Asatrian told a news briefing. 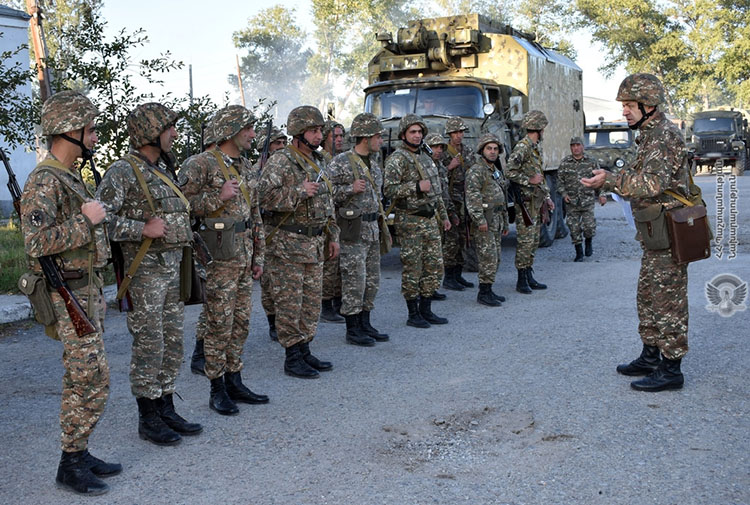 Tonoyan said last week that the vast majority of reservists will be called up for one day while the others will spend up to five days at various military bases. He again did not reveal on Tuesday the total number of personnel involved in the exercises.

Sasun Mikaelyan, the chairman of Armenia’s Yerkrapah Union of Karabakh war veterans, said his organization alone sent more than 6,500 men to army recruitment centers. “In case of any aggression, around 7,000 of our men will stand with the army and go to the frontline,” the Armenpress news agency quoted Mikaelian as saying.

The official purpose of the drills is to test the combat-readiness of troops, provide additional training to military personnel and improve the coordination of military and civilian institutions. This is supposed to improve the Armenian side’s ability to “cope with enemy aggression.” 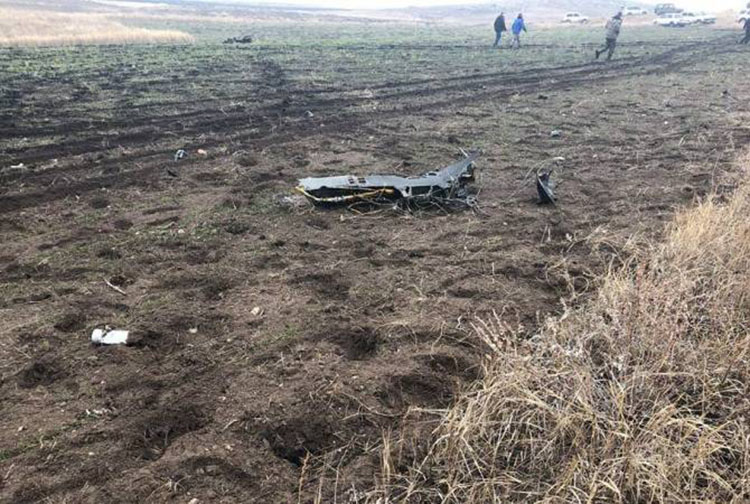 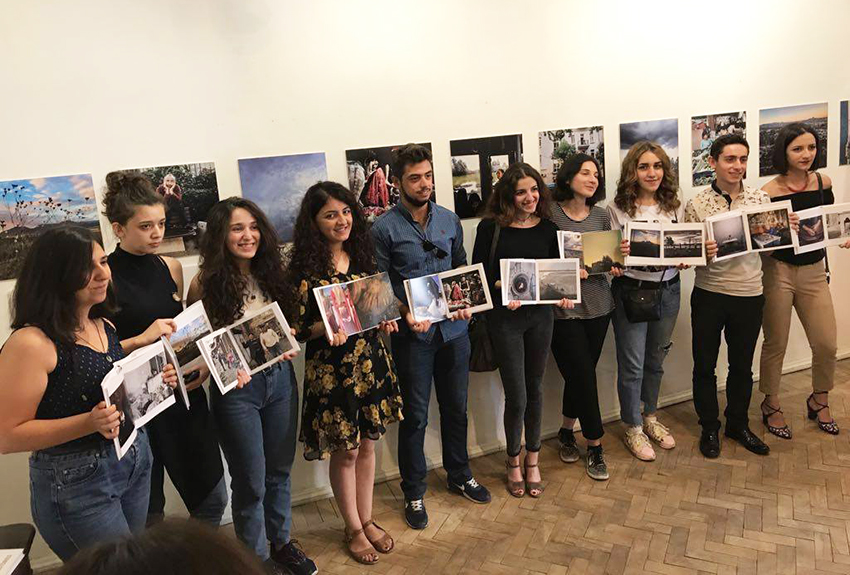 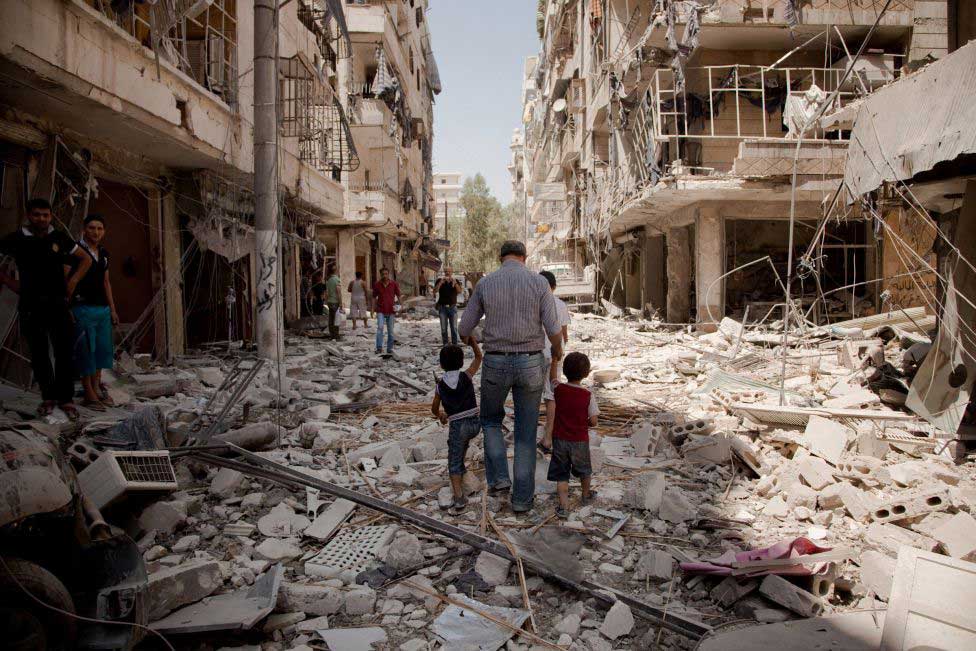