Members of the Turkish National Assembly, Garo Paylan and Ebru Günay, representing the opposition People’s Democratic Party (HDP) have abruptly suspended their South America tour due events that are currently transpiring  in Turkey.

On Monday, August 19, Turkish authorities expelled Mayors of the three main cities in the predominantly Kurdish southeast, provoking protests and political condemnation. Their expulsion comes as Turkish forces are poised to launch a military operation against Syrian Kurdish militants.

The pro-Kurdish HDP Mayors in Van, Mardin, and Diyarbakir, were replaced by state-appointed executors.  Protests erupted in all three cities as news spread about their expulsion. Security forces using tear gas and water cannons quickly quelled the unrest. Anger over their dismissals also led to demonstrations in other towns and cities.

In the past three years, 88 HDP Mayors have been removed from office and dozens of members of parliament jailed, including the HDP’s former leader, Selahattin Demirtaş.

In a statement announcing the abrupt cancellation of the tour, the Armenian Center in Argentina, stated it is very striking that this new authoritarian outrage of Erdogan coincides with the South America tour in which deputies Paylan and Günay were precisely denouncing the dark period of increased oppression of minorities within Turkey.

As a result, the planned visits to Chile and Brazil have been cancelled, and the legislators will be heading back to Turkey. 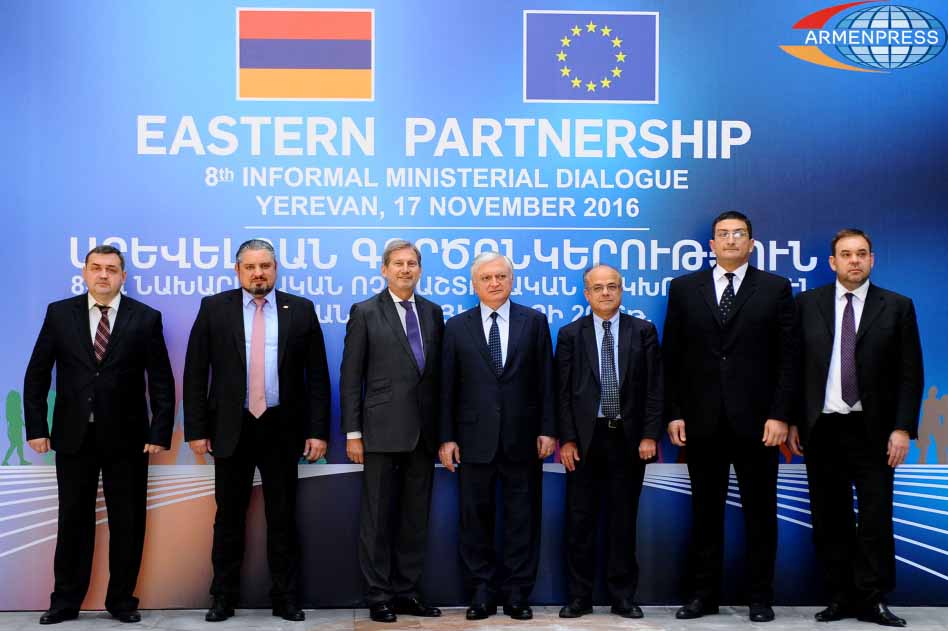 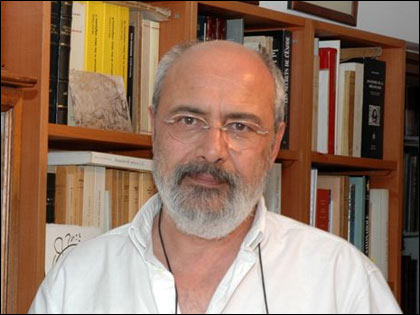 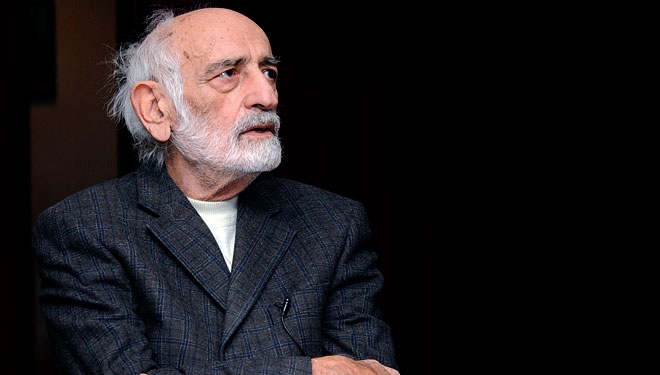