BUENOS AIRES — Two legislators in the National Assembly of Turkey representing the opposition People’s Democratic Party (HDP) warned this Thursday about the “imminent risk of genocide” against the Kurdish people, during a conference held at the National Congress of Argentina, in an event organized by the Armenian Center.

“The situation of the Kurds today is the most serious among minorities in Turkey,” said Ebru Günay, lawyer and deputy for the HDP. “Every Kurdish family is concerned about the possibility of their members being imprisoned or killed.”

“The problem is that Erdogan feeds on a war policy, and his usual argument to silence criticism is to start a war against the Kurds,” she added, referring to recent reports of a new Turkish military operation in northern Syria, where the country already maintains an important base after two offensives in 2016 and 2018 and in the middle of the civil war.

“What we are waiting for is that the international community no longer closes its eyes to the crimes committed by Erdogan against the Kurds. There is a people under threat of genocide,” said the deputy of Kurdish origin.

On the other hand, Garo Paylan, an ethnic Armenian lawmaker in Turkey, also told the gathering that the reason for the tour is to warn the countries they are visiting of the imminent risk of a new genocide, this time against the Kurds.

Günay and Paylan have visited Uruguay and will continue their trip to Chile and Brazil after passing through Argentina, as part of a Latin America tour organized by the Kurdistan Latin America organization and various Armenian organizations within these nations.

“Today, on the border of Turkey, there are 80 thousand soldiers stationed and waiting for Erdogan’s order to kill,” said the deputy.

“Erdogan is manipulating the international powers, blackmailing and using their strategic position for the whole world. It threatens, for example, to open the border to refugees so they can reach Europe,” Paylan said.

“It is not that the international community or the EU does not understand what is happening in Turkey, but they are afraid of the word ‘refugee.’ However, today in Syria we can say that Turkey, is in part, responsible for the war and refugees” he added.

For Paylan, the coup against Erdogan three years ago allowed the president to forge an alliance with the nationalists after which “he began to commit crimes, oppress and murder to realize his dream.”

“He jailed his opponents, we are few who are free and can talk about the issue, ” he said.

Günay, in agreement, stated that the Turkish president “took advantage of the 2016 coup attempt to create his own presidential system.”

“Erdogan built the country’s system on a person, so the ideology and speech he always uses is from a flag, a nation, a religion and a language. In Turkey, journalists, academics, ethnic groups and activists are imprisoned today, including politicians and human rights supporters,” he added.

“Unfortunately today, we Armenians are a minority and the only possibility that a minority group will live peacefully is within a system of respect for democracy,” Paylan explained.

Paylan recalled that 100 years ago, the demands of the Armenians for equal treatment by the Ottoman Empire was reciprocated with mass extermination.  “That situation is repeated today, since the demands of democracy are in force. We are still afraid of this being repeated,” he explained.

Regarding the statements made by Erdogan in April and on the occasion of the 104th anniversary of the Armenian Genocide, when the president justified the actions as “appropriate deportations for that time,” Paylan lamented the denial of a “scientifically proven crime that remains unpunished.”

“When a president despises a scientific verdict of a crime against humanity, it is a sign that he is willing to repeat it,” he said.

The legislator also considered that currently, the problems of Armenians and Kurds are similar, motivating the rapprochement between the two minorities which, in part, resulted in the founding of the HDP in 2012. The HDP currently has 62 seats in the National Assembly, constituting the third force of importance behind the official AKP (290) and the opposition CHP (144).

“We agreed that the best way to face fascism was to make a common front and eight years ago, we founded the HDP – an idealistic party that pursues utopias and has no background in Turkey,” he added. 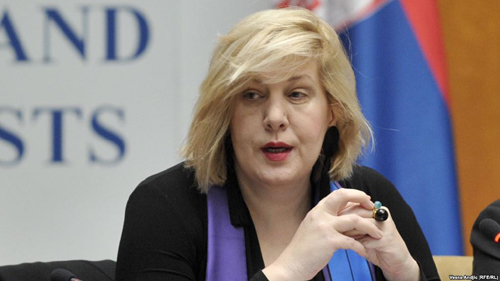 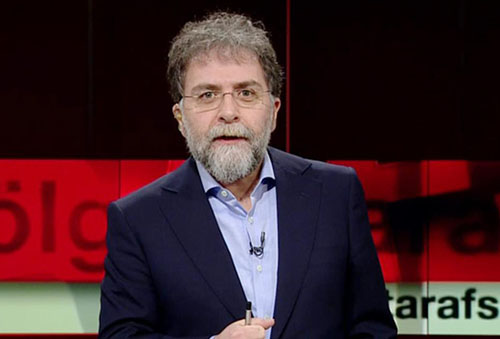 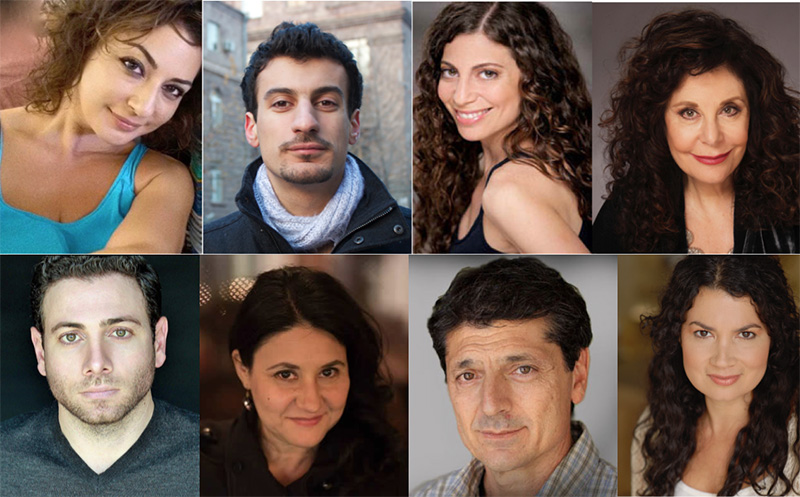