YEREVAN — The Armenian-Russian Humanitarian Response Center has sent a new batch of humanitarian assistance to Syria.

The center itself has invested resources to distribute the aid to the country’s population affected in military conflicts.

Minister of Emergency Situations Felix Tsolakyan was at the site to see nine trucks off to Syria.

Upon arrival in the country, representatives of the Armenian and Russian delegations will hand over the aid to the Syrian Arab Red Crescent mission. 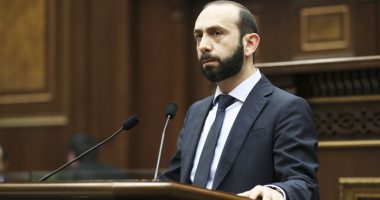 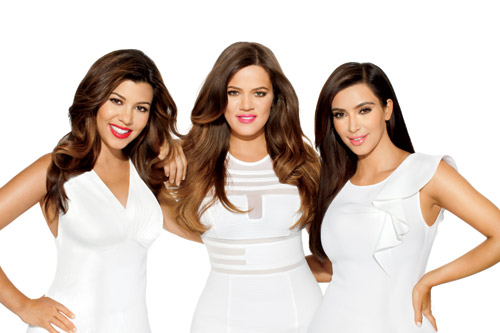 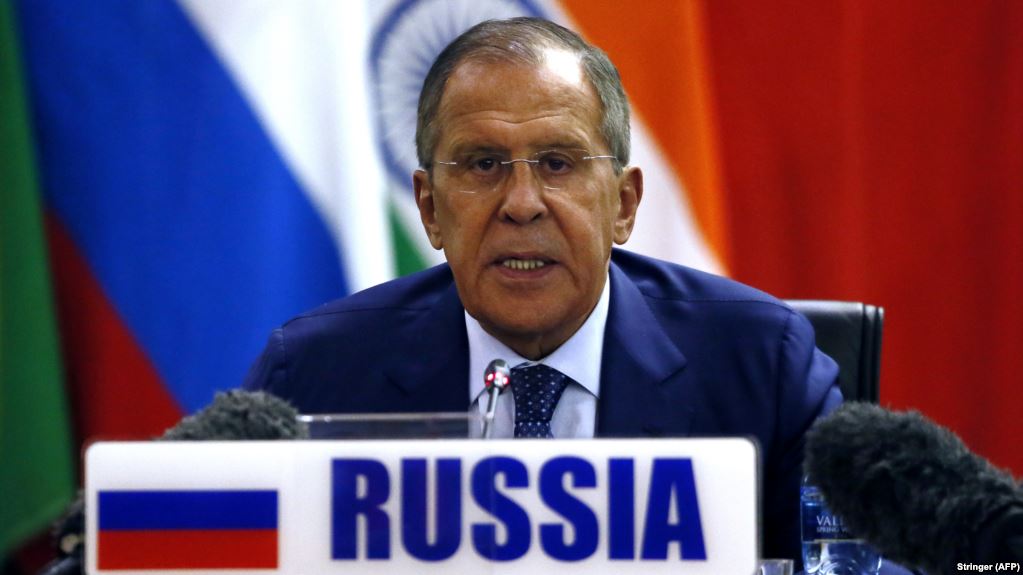