Home Armenia One Year After “Velvet Revolution” – Achievements and Challenges

One Year After “Velvet Revolution” – Achievements and Challenges

A little over a year ago Armenia witnessed a peaceful revolution which inspired the imaginations of its citizenry, the Diaspora, and the world at large. This peaceful transition of power, from the old regime to one that was undoubtedly elected democratically, places the heavy burdens of the county’s domestic and international challenges of statehood, on the new government.

The Armenian Council of America and Europe praise the government’s consistent fight against corruption and implementation of the law equally towards all. Within the last year, Armenia has witnessed great advances in civil liberties, and freedom of the press. Yet, Armenia and the Armenian government have many trials and tribulations to overcome. The country’s economic development, infrastructure, social welfare, standard of living, and overall security remain an ongoing concern to Armenians worldwide.

It is the responsibility of the new Republic of Armenia’s government to think outside the box in combating these issues in a progressive way for the betterment of the nation. Repeating the previous tried and tired “laissez-faire” approach towards these issues will result in the same failed endeavors as with previous regimes.

It is also the responsibility of the Diaspora to bolster the peaceful revolution’s objectives and aspirations, and remain committed to the people’s will. Most importantly, the Diaspora must remain truthful to the citizenry of Armenia, the Armenian government, and itself. Gone are the days of complacency caused by fear that criticism will weaken our state. Armenia and the Armenian nation can no longer afford such superficial luxuries.

The Armenian Councils of America and Europe will continue to advocate their respective governments to engage and assist Armenia in maintaining the people’s right to a just, fair, and transparent democracy, one which is operated for and by the people. Successful democracies flourish when it serves and protects the best interests of its people and strives to achieve the progress of the nation’s future. 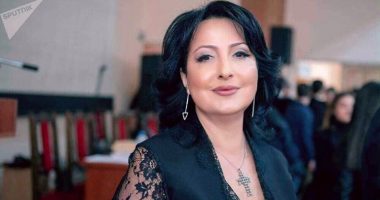 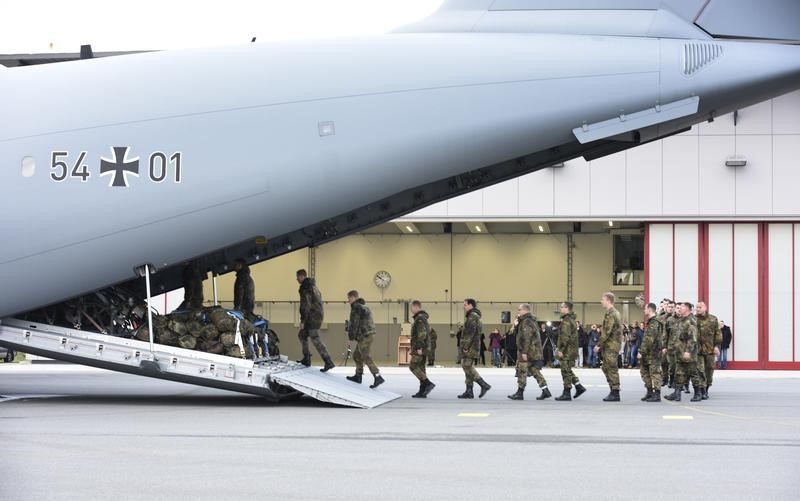 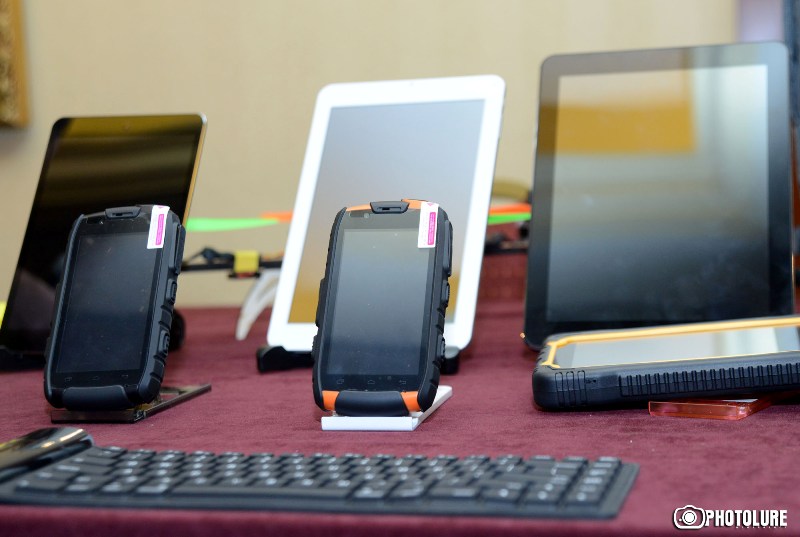