GLENDALE—The joyous atmosphere at the Phoenicia Banquet Hall on Sunday evening, April 28, 2019 felt like a family reunion within a Celebratory Banquet. The evening was planned by the Merdinian School Women’s Auxiliary, and Co-Chaired by Ani Hanessian and Louisa Janbazian.

Louisa Janbazian welcomed the full house by quoting former AMAA Vice President, Peter Kougasian, Esq at the 30th Annual Merdinian banquet, “Why Merdinian? What is the purpose of a Christian, Armenian education in this increasingly secular world….? Without the kind of education children receive at Merdinian School, how will our children come to see, that Christian faith is not just tradition, or superstition, or ethics, …but rather that Christian faith is so important, that for its sake, their Armenian forbears went to their death. We are here today, because we want a School where young minds are at least exposed to the idea that right and wrong really are sacred commandments…”

Master of Ceremonies, The Honorable Alice Altoon, created a warm and informative atmosphere as she moved the program along; also sharing the family connections she has with her first cousin, honoree Dr. Daniel Abdulian.

After the singing of the American and Armenian National Anthems by soloists Arpy Aintablian and Raffi Kerbabian, the opening prayer was given by Rev. Hendrik Shanazarian, Associate Pastor of the United Armenian Congregational Church of Los Angeles. Dr. Nazareth Darakjian, AMAA Board President, congratulated the honorees for their many years of dedication to the Merdinian School and AMAA—both having served for years on the AMAA Board.

A full table of Abdulian/Atikian cousins, which included the honoree’s children, Dr. John, Richard, and daughter Diana, were all present to honor their Uncle Daniel and Juliette. Everyone enjoyed greeting the many relatives and friends present, making an evening full of warm exchanges. Juliette’s daughter, Tamara Jabour, of Nashville, Tennessee, was pleased to be at the event. Mr. Aram Boulgourjian, first Principal of Merdinian, as well as many teachers and parents were in attendance.
The booklet message from Dr. John and Linda Kay Abdulian and family is worthy of quoting. “In love and honor of Dr. Daniel and Juliette Abdulian for their long devotion and stewardship to Christian education and the Merdinian School. They have freely scattered their gifts to the poor; their righteousness endures forever.”

Dedicated Principal, Lina Arslanian congratulated the honorees for their years of devotion to the School. She also shared a poignant account of her appreciation of Dr. Daniel as her personal physician.

Mrs. Elizabeth Agbabian introduced the honorees, depicting how experiences in their youth formed their life’s actions of dedication and service. She gave an interesting history of the honorees’ family lives in Kessab and Aleppo. She shared her personal and family friendship with both, presenting their life-long love and commitment to the C&E Merdinian Armenian Evangelical School and the AMAA. She also shared how the brothers, Drs. Daniel, Jack, and Misak were a trio of healing hands in the community.
Merdinian Board of Directors Chairman, Dr. Vahe Nalbandian, presented the honorees with a gift and Lifetime Achievement Award—thanking them for their years of generousity, dedication, and service to the School. The honorees graciously accepted the honor bestowed upon them—Dr. Daniel in his usual dignified manner. Juliette expressed her appreciation by personally thanking everyone involved with the planning and execution of the evening. It was evident how much the evening meant to both of them. Well Done Good and Faithful Servants.

Women’s Auxiliary Co-Chairs Ani Hanessian and Louisa Janbazian presented a $20,000 check to Dr. Nalbandian as the Auxiliary’s contribution to the School for scholarships and operations.
Dr. Nalbandian introduced Mrs. Azniv Ghazanian, a long-time parent of three Merdinian students—who will miss the school, now that her children have moved on. She lovingly spoke of her years with the PTO (Parent-Teacher Organization) and the life-long friendships forged. She shared how the Merdinian outstanding education within a Christian environment was of foremost importance to her and her family. Perhaps grandchildren will bring her back.

The “Kessab” element was very apparent. Rev. Serop Megerditchian, Senior Pastor of Armenian Cilicia Evangelical Church of Pasadena, shared how he is a cousin with the late Anush Abdulian. His closing comments and prayer came with a comment directed to Dr. Daniel in their own beloved Kessab dialect.

The devotion to Merdinian, not only by our honorees Dr. Daniel and Juliette Abdulian, but by the entire community, keeps the legacy of the School’s founders Charlotte and Elise Merdinian vital. These two sisters planted the seed for countless children to reap the benefits of their benevolence—and pass it forward.

Established in 1982, Merdinian is the only Armenian Evangelical School in the United States. The School offers a broad-based curriculum that fosters academic excellence, high moral values, and spiritual enrichment in the Armenian Evangelical tradition. The School strives to create a safe and nurturing environment where every student receives personal attention to be 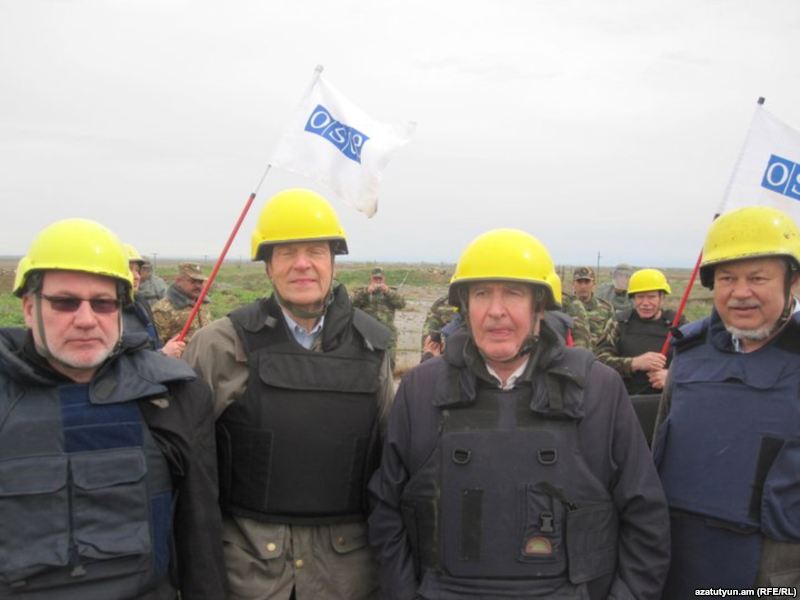 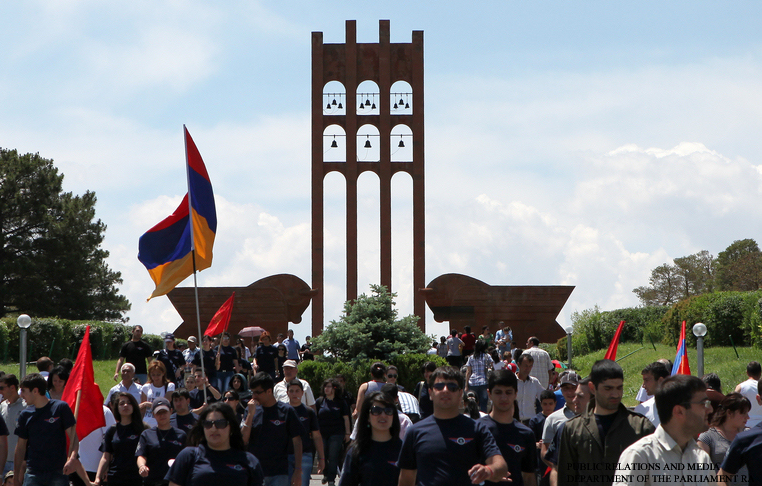