AGBU marks the passing of the fearless investigative reporter and author José Antonio Gurriarán, who, 40 years ago, experienced a life-changing event that would tie him inextricably to the cause of Armenian Genocide awareness.

A journalist by profession, Gurriarán was gravely injured when a bomb planted by the Armenian Secret Army for the Liberation of Armenia (ASALA) exploded in Madrid. While he fought to save his legs in the hospital, he began researching why ASALA was waging its campaign and the Armenian cause to which it was trying to call attention.  Just a year and a half later, he would sit down with the group in Lebanon, confronting its tactics. In his most famous book, La Bomba [The Bomb], he details the attack, his own recovery, and his subsequent exploration of the Genocide. In addition to La Bomba, he published Armenios, el genocidio olvidado [Armenians: The Forgotten Genocide], accounts of the children and grandchildren of genocide survivors, along with Lisboa, ciudad inolvidable [Lisbon: An Unforgettable City] and El rey en Estoril [The King in Estoril].

In 2015, AGBU and the Associació Cultural Armenia de Barcelona [Armenian Cultural Association of Barcelona] (ACAB) presented Gurriarán with the Garbis Papazian Award, which celebrates non-Armenian intellectuals who work towards generating awareness of Armenian history and culture. He was honored for his dedication to the struggle for justice, reparation and restitution throughout his career. 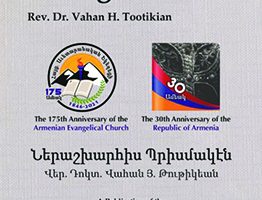 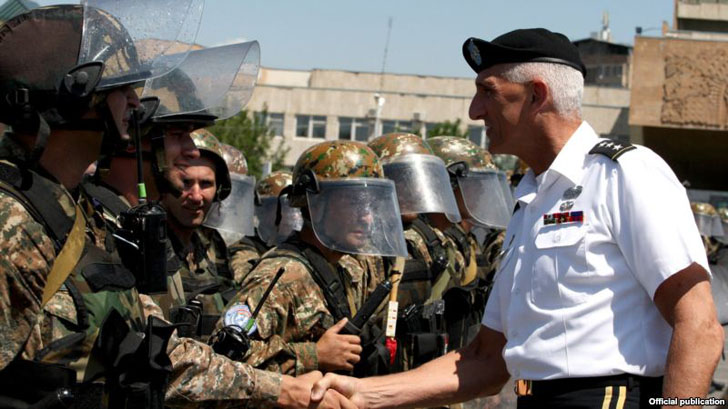 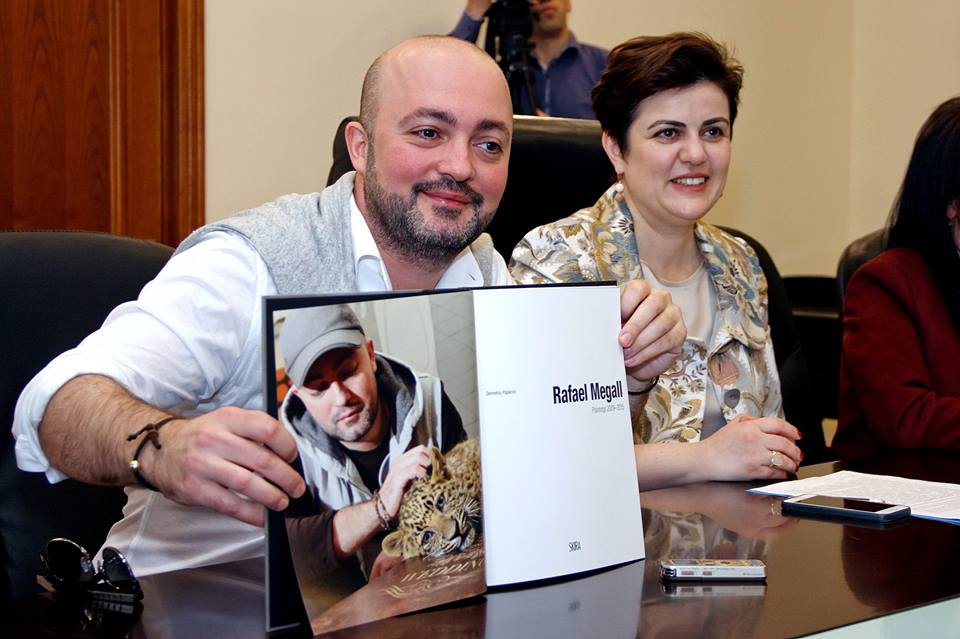 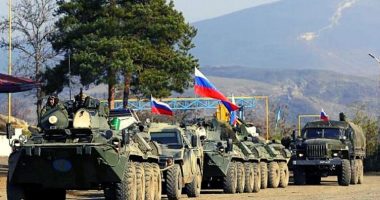 YEREVAN — The Armenian Defense Ministry confirmed on Thursday that Russian has…