MOSCOW (RFE/RL) — Mihran Poghosian a former senior Armenian official wanted by law-enforcement authorities in Yerevan on corruption charges was reportedly detained in Russia over the weekend.

Armenian prosecutors said on Monday that they will ask their Russian counterparts to extradite Poghosian, who headed a state agency enforcing court rulings from 2008-2016 and was linked to Armenia’s former leadership.

Earlier this month, the Special Investigative Service (SIS) moved to arrest Poghosian after accusing him of abusing his powers to enrich himself. Security officers searched his Yerevan villa and offices on April 18.

Poghosian denies the charges as politically motivated. He said through his office last week that he currently resides in Moscow. But he did not clarify whether he is planning to return to Armenia.

An SIS spokeswoman, Marina Ohanjanian, told RFE/RL’s Armenian service on Sunday that Poghosian was taken into custody in the northwestern Russian region of Karelia. She said investigators will request his extradition to Armenia. The Office of the Prosecutor-General said it is already putting together a package of relevant documents that will be sent to Russia.

Russian law-enforcement authorities did not publicly confirm and comment on Poghosian’s reported arrest as of Monday afternoon.

The SIS claims that the 42-year-old Poghosian embezzled, through individuals and companies linked to him, at least 64.2 million drams ($132,000) in public funds. It also accuses him of giving privileged treatment to a real estate valuation firm that was contracted by the Service for the Mandatory Execution of Judicial Acts (SMEJA) in 2014.

The firm was allegedly a subsidiary of shadowy companies set up by Poghosian in Panama in 2011. Citing leaked documents widely known as the Panama Papers, an Armenian investigative website reported in April 2016 that Poghosian controls three such companies registered in the Central American state.

Poghosian dismissed the report. Nevertheless, he resigned as SMEJA chief shortly afterwards, despite continuing to deny any wrongdoing. A year later, he was elected to the former Armenian parliament on the ticket of ex-President Serzh Sarkisian’s Republican Party. 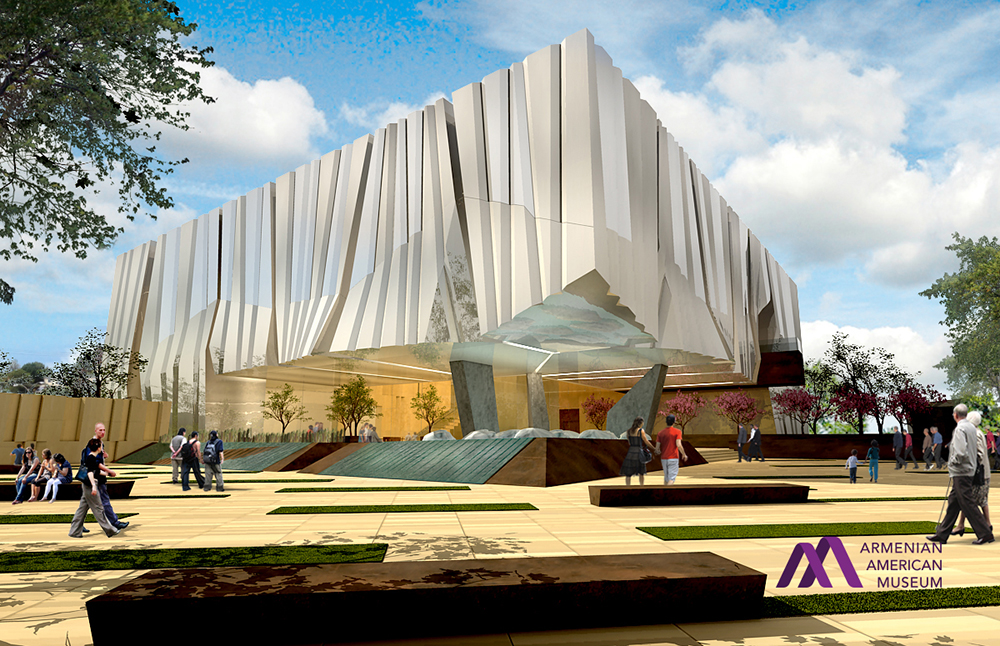 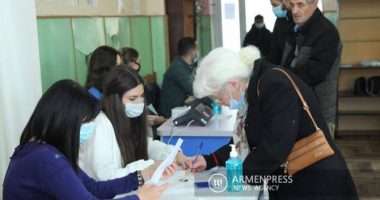 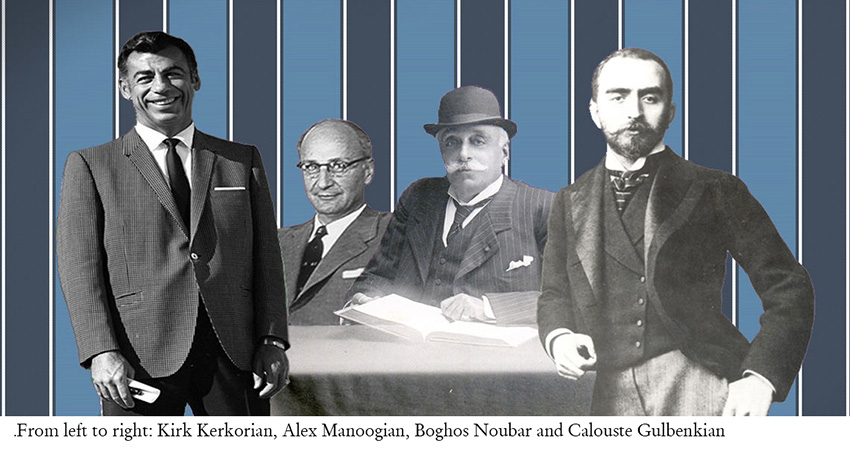