Merkel said that closer commercial ties between the two countries would help to boost living standards in Armenia.

“We want to provide support in as many areas as possible in order to advance the economic development of Armenia,” she told a joint news conference with Pashinyan. “In the past year our commercial and trade relations have already grown by 40 percent, but we can still do a lot to expand that.”

In that context, Merkel stressed the importance of “quick progress” in the implementation of Pashinyan’s reform agenda. “He is, I believe, determined — and we want to support this course — to take action against corruption and other things that have always negatively affected this economic development in the past,” she said.

Pashinyan, who was making an official visit to Germany, also singled out economic issues when he commented on his meeting with Merkel. “We hope that German investments in Armenia will inevitably increase parallel to the improvement of our business environment,” he said. 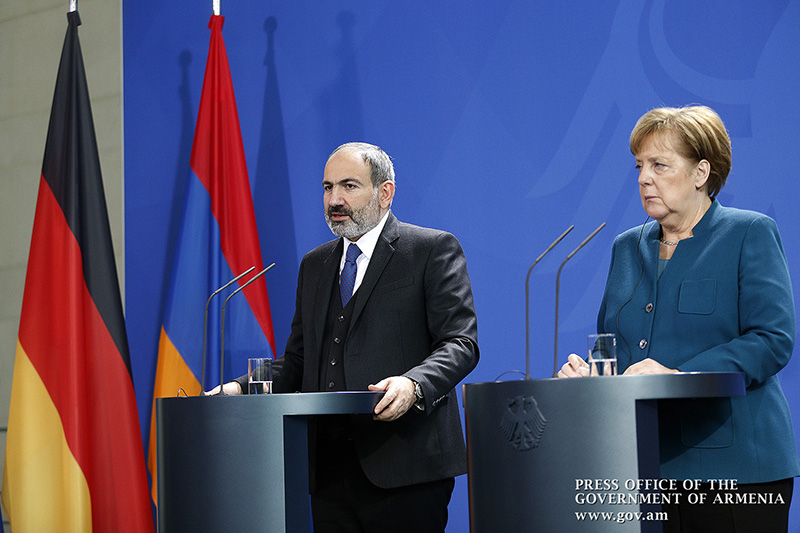 An Armenian government statement on the talks said the two leaders agreed to “continue active dialogue on the implementation of various economic projects.” It did not elaborate.

Germany is already Armenia’s number one European Union donor and trading partner. It has provided the South Caucasus nation with hundreds of millions euros in aid and low-interest loans since the 1990s.

Merkel also expressed confidence that the EU’s relations with Armenia will “intensify” after the recent Armenian parliamentary elections which she described as “democratic.”

“We want to support Armenia — I believe that the European Union has also made this clear through Commissioner Hahn — without us interfering in Armenia’s other foreign policy activities,” she said. “Armenia must be free to decide who it has relations with.”

“EU representatives have said that they are going to expand assistance to Armenia,” Pashinyan said for his part. He noted with satisfaction that the EU and Germany in particular are not pressing his country to make a “geopolitical choice.”

“Important democratic developments are underway in Armenia and there is no doubt that they will continue regardless of the existence or absence of foreign aid because democracy is the choice of our people,” he added.

Pashinyan also called on the EU to start official negotiations with Yerevan on the eventual lifting its visa requirements for Armenian citizens. “I think that it’s about time we thought about starting negotiations on this subject,” he said.

The Nagorno-Karabakh conflict was also on the agenda of the talks, with Merkel praising “courageous steps” taken by the Armenian leader and saying that she hopes they will be reciprocated by “the other side.”

“I encouraged the Prime Minister to continue trying to resolve this conflict, but as I said, at the end of the day both sides must be ready [for a compromise solution,]” she said. 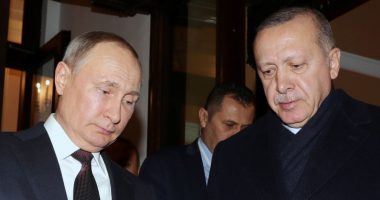 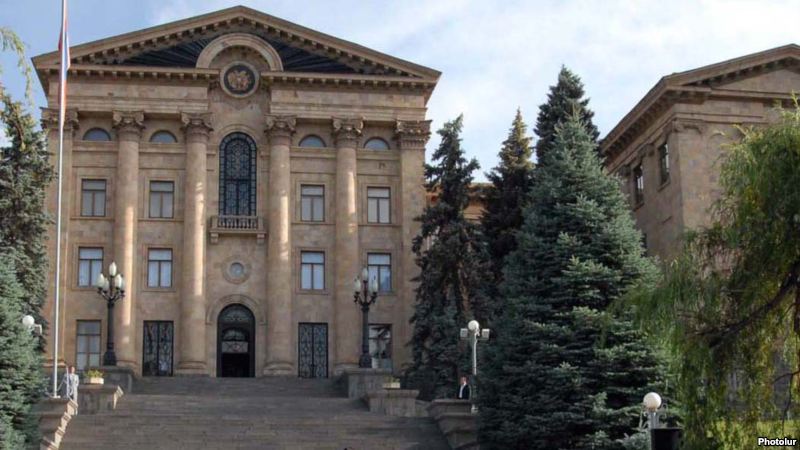