Home Armenia Shaping the Future of Democracy in Armenia: “We Have No Right to Fail”

Shaping the Future of Democracy in Armenia: “We Have No Right to Fail”

Note: This article is published on the website of the World Economic Forum.

By Nikol Pashinyan
Prime Minister of the Republic of Armenia

The changes that took place in Armenia last year are indeed historic in nature and magnitude. The Velvet Revolution led to the triumph of democracy in our country. The popular movement was based on a wide consensus embraced not only by all layers of our society but also by the six-million-strong Armenian Diaspora. It was an absolutely non-violent transformation without a single victim. Love, fraternity, and tolerance were the slogans of the Armenian popular movement.

The snap parliamentary elections held last December confirmed and reinforced the democratic aspirations of our society. They demonstrated that the political forces representing the new Armenia do indeed enjoy wide public support.

These democratic changes did not trigger any tectonic shifts in our foreign policy. Armenia remains committed to its international obligations and foreign policy partners. Moreover, I believe that the democratic Armenia can be a more valuable contributor to the political-military and economic unions which it is participating in.

Where did this demand for change in Armenia come from?

First, historically, the core values of our society have been deeply rooted in the ideas of freedom and justice. In 1988, Armenia was one of the first countries to shake the very foundations of the communist regime through a nationwide popular movement. Democratic aspirations have remained strong in Armenia since that time.

Second, Armenia is a landlocked country with limited natural resources facing heavy security challenges, which emanate from the uneasy geopolitical situation in the region. As a result, Armenian people could not afford the luxury of having extractive institutions causing economic inefficiency and impeding the development of country. Like many other nations, Armenia needs to develop its economic and political institutions in order to create conditions conducive to economic, political, and social progress. Yet the former regime drove our country to a standstill. The modernization of national institutions, therefore, became an imperative, while democracy was the only viable solution which could help us reach this fundamental goal. We didn’t see any alternative to democracy.

Achieving coherent democracy is a difficult process – it requires substantial time, unconditional commitment, and even a change in mentality. We have only taken the first steps in this everlasting path.

With the unprecedented level of public confidence and legitimacy, the Government of Armenia adopted an ambitious reform agenda. The robust fight against corruption, eradication of monopolies, the establishment of a level playing field for all economic and political actors, the elimination of poverty, and an independent judiciary system are among the priorities of our Cabinet.

Therefore, having finalized the political transformation, currently our government is concentrated on the economic transition. We have opened an entirely new page: now there is a true competitive environment for doing business in Armenia. We are improving the regulatory framework, eliminating barriers to trade, modernizing infrastructure, increasing the competitiveness of the Armenian products, and attracting foreign direct investment. Along with such traditional fields as mining, agriculture, diamond processing, textiles, mineral water, wine and liquors, we are boosting industry-based economy, focusing on sectors with the greatest growth potential, including communication technologies, education, water recourses, health, tourism, and renewable energy.

Armenia, as a member of the Eurasian Economic Union (E.E.U.), plays a good bridging role between the E.E.U. and the European Union, creating multiple opportunities for western companies to do business within the E.E.U., utilizing the knowledge and skill of Armenians, thoroughly familiar with this market and its rules. As a member of WTO, Armenia benefits from Most Favored Nation status with all other WTO member countries. We signed the “Comprehensive and Enlarged Partnership Agreement” with the European Union, which is connecting Armenia to the E.U. both economically and politically. Thus, there all the opportunities for foreign investors to start their business in Armenia.

We are on the path to building a truly technological and industrial economy that would meet 21st-century standards with ever wider opportunities and prospects to position Armenia as a country producing high-value and knowledge-intensive goods and services with creative human capital at its core.

We are determined to move forward on this path in order to reach our final goal – a stable, democratic, and economically developing Armenia based on the rule of law and accountable governance. We have no right to fail. We ought to justify the trust of our people and protect democracy. 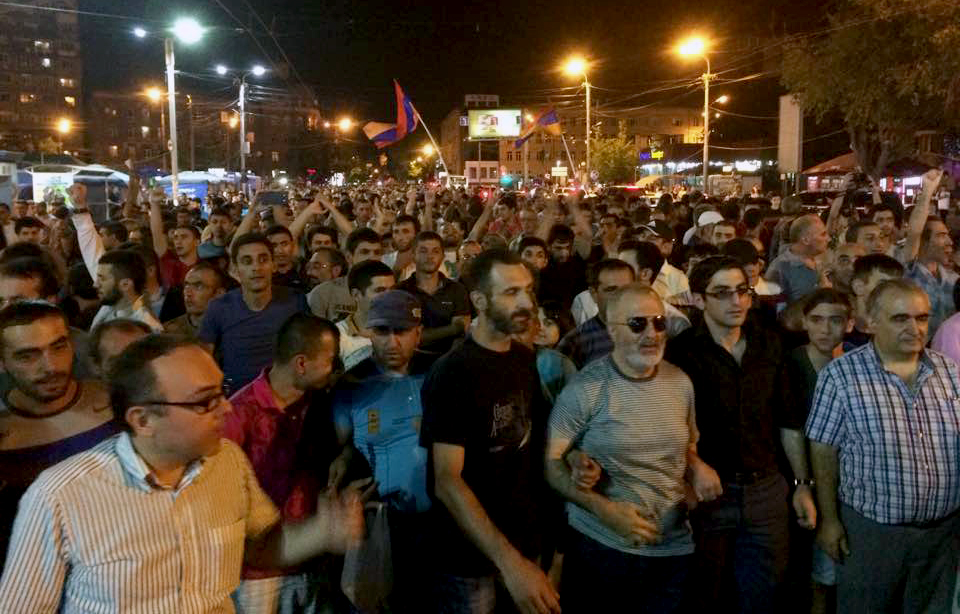 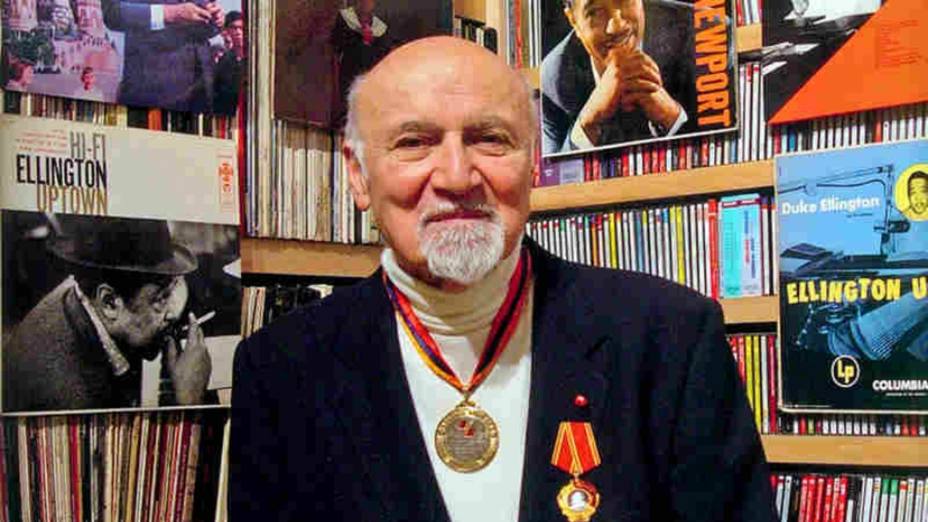 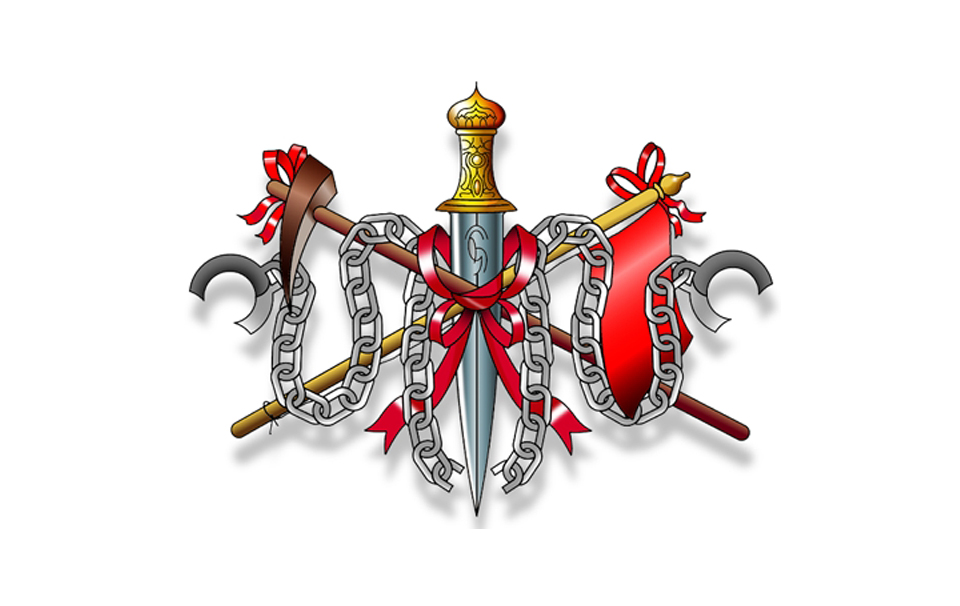 WASHINGTON, DC — Leaders of the Armenian Church in the United States…