Home Armenia “By Protecting the People, You Protect the Source of Power” – Nikol Pashinian Congratulates NSS Staff on Professional Holiday

“By Protecting the People, You Protect the Source of Power” – Nikol Pashinian Congratulates NSS Staff on Professional Holiday

Congratulating the National Security Service staff and the veterans on their professional holiday, Nikol Pashinian stated, in part: “The national security agencies, in general, and each of you, in particular, have contributed to the establishment of our state and its security all the way through our modern history. It is quite an extensive and important mission. We are facing complicated and multifaceted challenges in the modern world. They imply continued and dynamic improvement in your daily work.

Intelligence, counterintelligence, fighting against terrorism, enforcing the public order, and protecting our state borders call for a tremendous effort that you have carried on with a high sense of dignity.

The revolutionary events of this April-May changed the life of our society. We are now re-assessing our path and outlining our future. In this context, the National Security Service has played a special role in the fight against corruption and in enforcing the rule of law. We have no doubt that the existence of corruption, and especially its proliferation is a threat to national security. It is a serious challenge for our country and people.

Today we are building a qualitatively new state, a new society. Corruption and bribery, the impunity of the perpetrators, the abuse of official position and the distortion of the essence of democracy should be ruled out in new Armenia. In our country, it used to be uncommon to speak of human rights and democracy with the representatives of law enforcement agencies. From now on, we will do so since enforcing the constitutional order first of all implies protecting the people’s power from potential encroachments.

The values advocated during the revolution are enshrined in the Constitution of our country. By protecting the people, you protect the source of power. There is not a source of power other than the people of Armenia.

Please, remember that corruption is not just a matter of money. Systematic corruption is most directly linked to the process of seizing power and illegal possession of power. We will not allow this with you and our entire society. 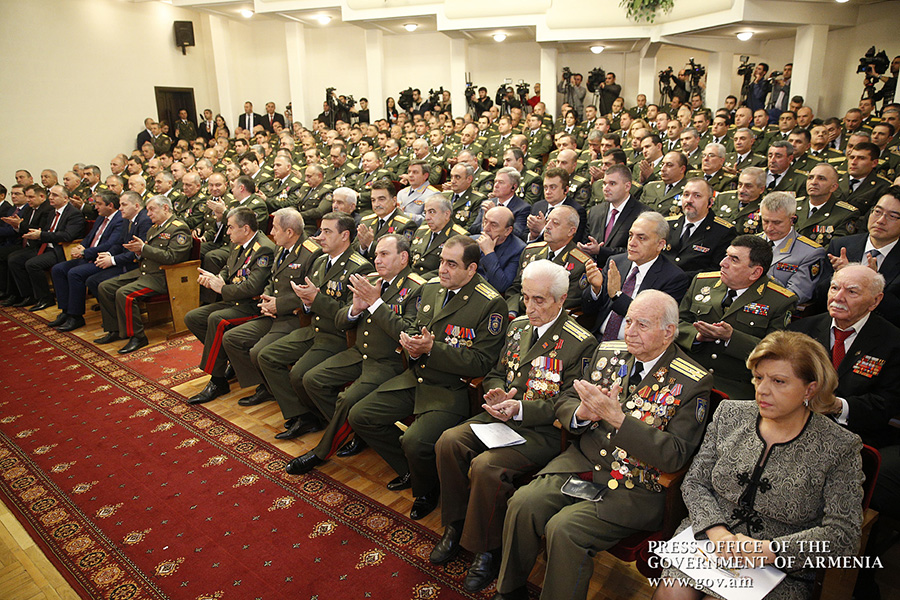 I am glad to note that Armenia’s latest parliamentary elections were considered to be fully compliant with the modern standards by the international community. It is unusual to talk about problems on holidays, but as we understand our history, I consider it necessary to underline that unfortunately, our law enforcement authorities used to be involved in political campaigns from time to time, and even now we can hear a lot of talk about political persecutions, etc. I want to once again state the fact that we have to eradicate any part of political persecution from our country and the law enforcement system, in general. No State, security or law enforcement agency should be used as a tool for repression in the hands of the authorities.

Each employee of the National Security Service should be convinced that their actions proceed from the law, correspond to the law and serve the Constitution of the Republic of Armenia. It defines the approach that the President of the Veterans Union called clemency. As a matter of fact, translated into modern terminology, medieval compassion will mean legality, law enforcement, establishment of a just and independent judiciary and, in general, impartiality of investigative and investigative processes. The fate of people depended on individual decisions in the Middle Age. Now we must establish institutional guarantees to rule out any such ruling issued by a prime minister, National Security Service Director or any other public official. This is the biggest problem, and there is no doubt that we are dedicated to this idea and this vision.

Reiterating my congratulations on your professional holiday, I wish you happiness and well-being, safe exercise of your service and every success in your difficult but meritorious mission.”

With the mediation and decisions of Acting Prime Minister Nikol Pashinian, a group of NSS employees were conferred upon State awards for courage and dedication.

A group of NSS employees were encouraged with the Prime Minister’s Commemorative Medals and Letters of Gratitude. 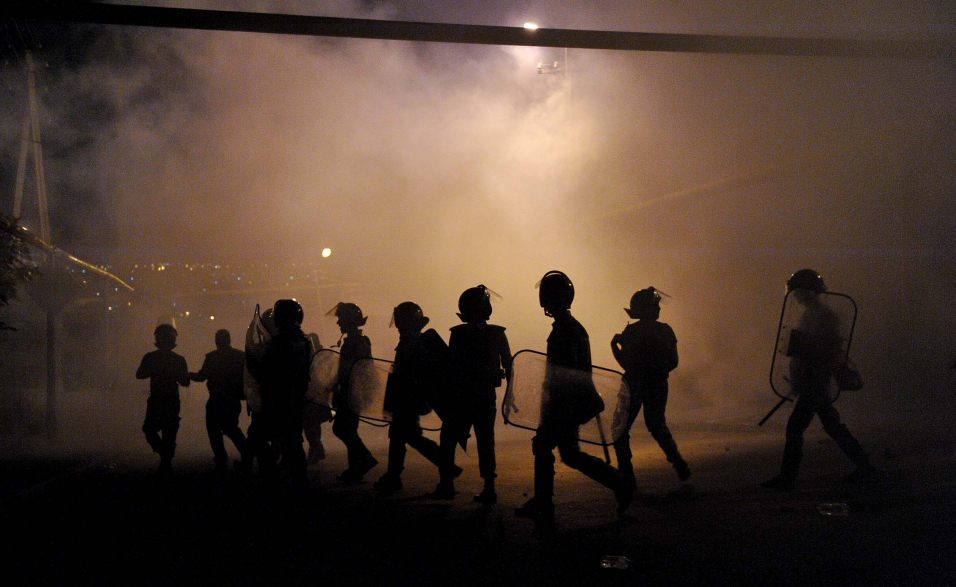 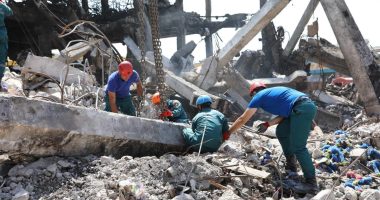