“We had such incidents on October 6 and October 7. There were border incursions from Turkey and they lasted for 2-4 minutes.” Artyom Movsesian, head of Armenia’s Directorate General on Civil Aviation, was quoted on Saturday by the Yerevan daily “Hraparak” as saying.

Movsesian told the paper that the Turkish military helicopters flew into the airspace over Armenia’s Armavir province bordering the Igdir and Kars provinces in northeastern Turkey. The provincial capital, also called Armavir, is located 45 kilometers west of Yerevan.

In Movsesian’s words, Armenian civil aviation officials were quick to demand explanations from their Turkish counterparts. The latter attributed the airspace violations to bad weather, he said.

“Air traffic controllers in Ankara said that the helicopters chose that route in order to bypass an area of bad weather conditions,” added the official.

Armenia’s defense and foreign ministries declined to comment on Movsesian’s claims on Saturday. A Defense Ministry spokesman told RFE/RL’s (Azatutyun.am) that it has nothing to add to them yet.

The reported incidents occurred just a couple of days after Russian warplanes violated Turkey’s airspace while carrying out bombing raids in Syria. The Turkish government and NATO, of which Turkey is a member, condemned those incursions, dismissing Moscow’s claims that its Su-30 jets accidentally strayed into Turkish territory due to bad weather.

The Russian ambassador to Turkey was twice summoned to the Foreign Ministry in Ankara in the following days. President Recep Tayyip Erdogan and other Turkish officials have warned of serious damage to Turkish-Russian relations.

As part of its close defense and security ties with Armenia, Russia has a military base in the South Caucasus country which is headquartered near another section of the Armenian-Turkish border. The base’s weaponry includes 18 MiG-29 fighter jets and a similar number of combat helicopters.

Also, the entire frontier, which Ankara has kept closed since 1993, is jointly protected by Russian and Armenian border guards subordinate to national security services of the two states.

The Interfax news agency quoted a spokesman for the Russian border guards in Armenia as saying that “relevant bodies” of Russia and Armenia are now “verifying the information” about the Turkish incursions.

Some Armenian analysts uggested that the Turkish helicopter flights were deliberate and geopolitically motivated. “I think that the latest incidents are directly connected with what happened on the Turkish-Syrian border,” said Sergey Minasian of the Yerevan-based Caucasus Institute. “The Turkish leadership apparently regards them as retaliation against the Russians’ actions.” 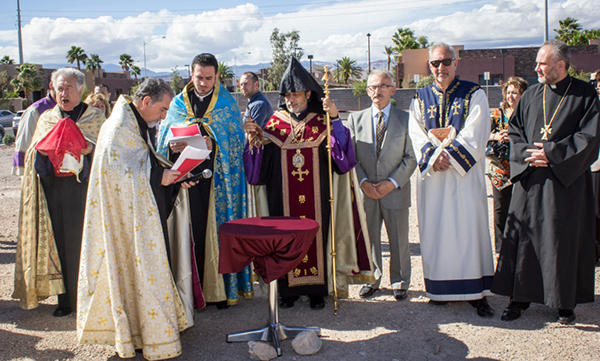 LAS VEGAS — More than 400 people participated in the Groundbreaking ceremony… 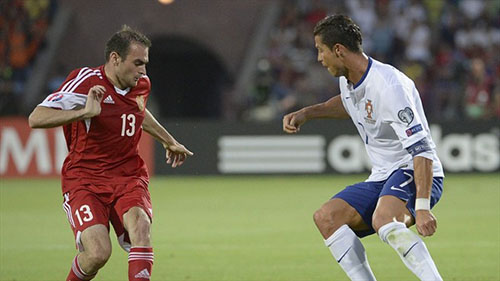 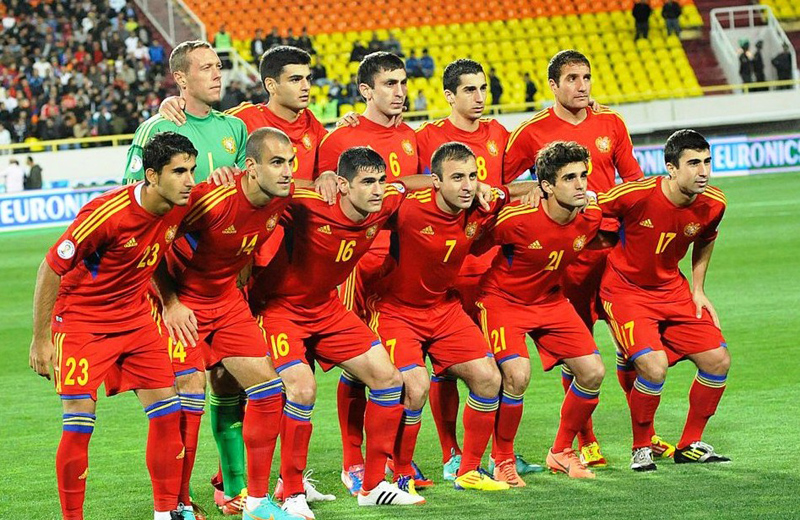 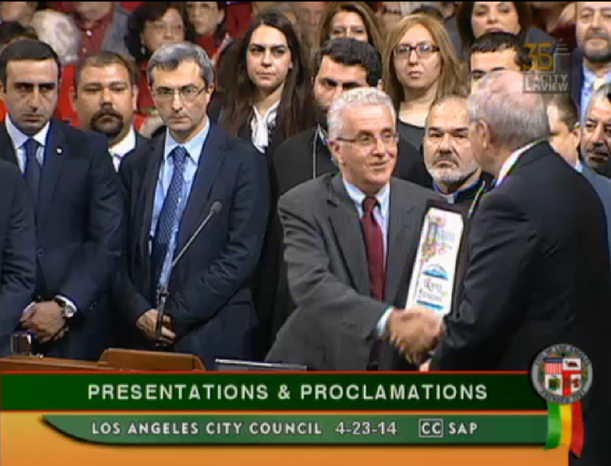