Home Armenia Stratfor: Washington to Focus its Attention on Strengthening Ties with Armenia

Stratfor: Washington to Focus its Attention on Strengthening Ties with Armenia

WASHINGTON, DC — Washington is seeking to focus its attention on strengthening ties with the Armenian government, according to experts of Stratfor, a leading US-based geopolitical intelligence platform, Stratfor Global Intelligence analysts report.

“Armenia has traditionally been one of the closest and most loyal allies of Russia — the country is a member of the Moscow-led Eurasian Economic Union and the Collective Security Treaty Organization military bloc — but political tensions have emerged between Armenia and Russia in recent months following the rise to power of opposition leader Nikol Pashinian in April’s Velvet Revolution.  The United States hopes to exploit these tensions by driving a wedge between Armenia and Russia — something it has already tried to do, as evidenced by US national security adviser John Bolton’s visit to Armenia last month, when he expressed the United States’ interest in selling weapons to Armenia,” reads their recently published analytical review.

The experts insist that Moscow has viewed Bolton’s offer as a direct challenge, with Russia currently having “a monopoly on weapons sales to Armenia, as well as 5,000 troops in the small republic.”

“While Armenia is ultimately unlikely to abandon its strategic alignment with Russia, political frictions between the two could offer the United States an opportunity to chip away at a key ally on Moscow’s periphery,” they say.

The authors of the review also predict chances  of decreasing economic ties with Iran this year.

At the same time, they say, the United States will increase security support and conduct more military exercises with Georgia, “the only country in the region that is actively pursuing European Union and NATO integration.” 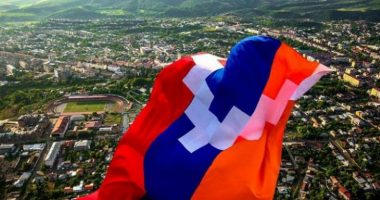 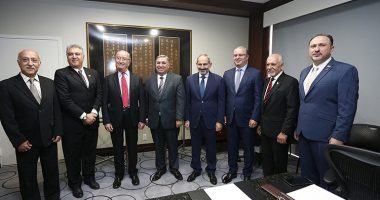 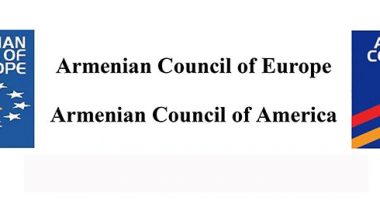