YEREVAN (RFE/RL) — The outgoing National Assembly approved on Thursday the Armenian government’s draft budget for next year which calls for a 12 percent rise in public spending projected to total 1.65 trillion drams ($3.4 billion).

Despite the planned increase, the government will keep public sector salaries and pensions largely unchanged.

The budget commits the government to collecting 1.5 trillion drams in tax and other revenues. This would further cut the budget deficit which should fall to 2.7 percent of GDP this year. As has been the case in the past two decades, the deficit will mostly be financed with foreign loans and grants.

The government agreed to increase its total spending target by about 6 billion drams ($12.3 million) as a result of parliament debates. According to Finance Minister Atom Janjughazian, lawmakers proposed 146 amendments.

The 105-member parliament passed the budget by 66 votes to 4, with two abstentions. The spending bill was backed by most deputies representing former President Serzh Sarkisian’s Republican Party of Armenia (HHK).

Citing the budgetary targets and other macroeconomic data, Sharmazanov accused Prime Minister Nikol Pashinian of failing to make good on his pledges to significantly speed up economic growth in the country. He argued that Pashinian’s government has forecast a growth rate of only 4.9 percent for 2019.

The Armenian economy is on track to grow by roughly 6 percent this year after expanding by 7.5 percent in 2017. According to official statistics, GDP growth accelerated to 9.7 percent in the first quarter of 2018 that marked the last three months of Sarkisian’s decade-long rule.

The 2019 budget envisages pay rises only for 14,000 or so doctors and other medical personnel working in state-run policlinics.

Presenting it to the parliament on November 13, Pashinian defended his government’s decision not to raise the salaries of other public sector employees as well as pensions and poverty benefits. He attributed that to a lack of state revenue and economic realities inherited from the previous government. 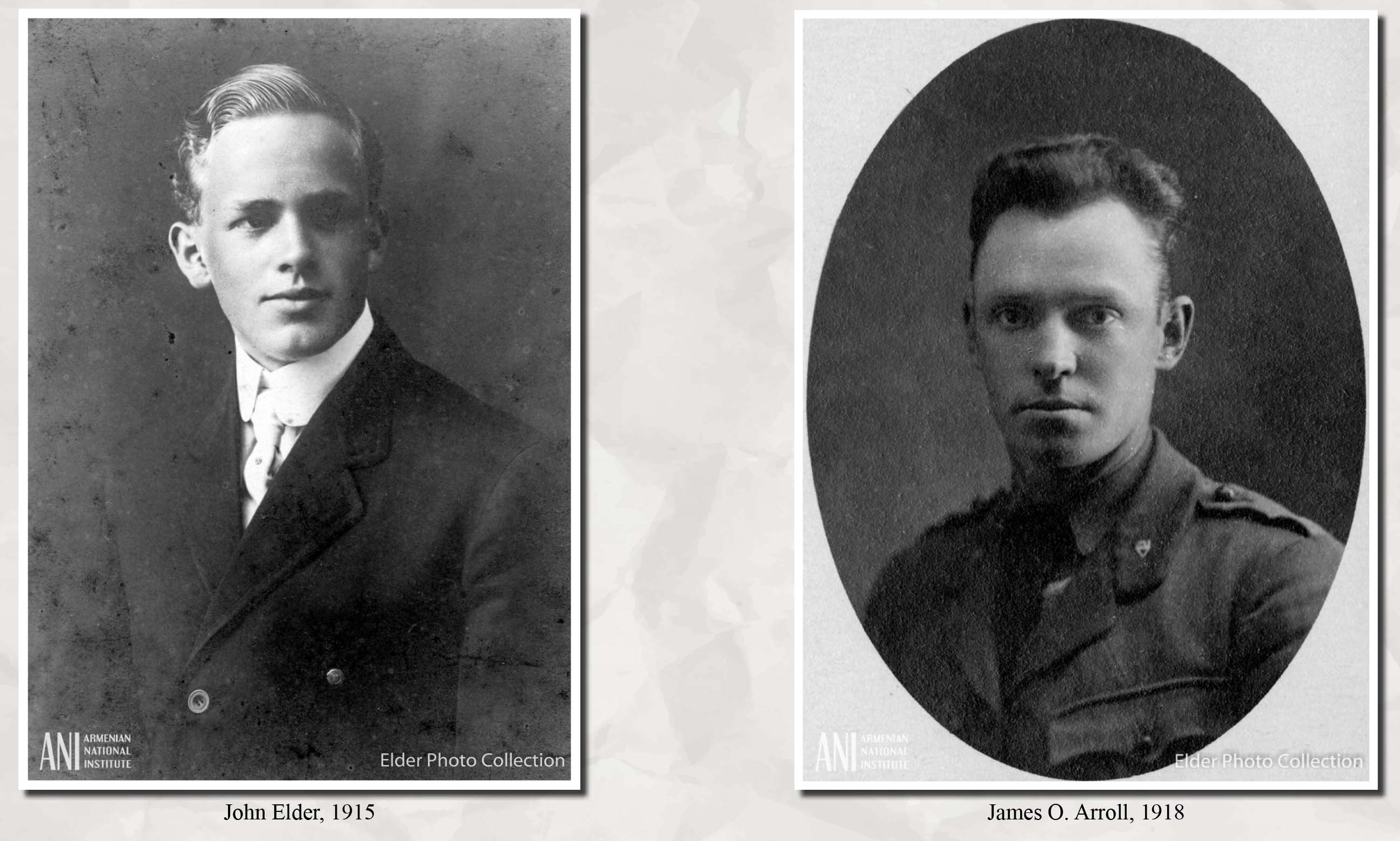 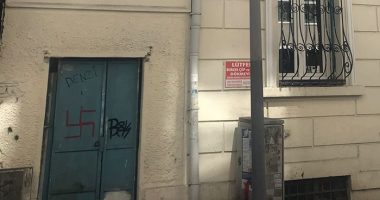 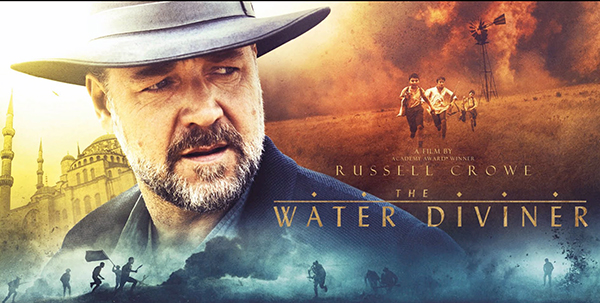