YEREVAN (RFE/RL) — Armenia’s Office of the Prosecutor-General on Wednesday refused to release former President Robert Kocharian from custody pending investigation into the 2008 post-election violence in Yerevan.

It rejected an appeal from Kocharian’s lawyers as well as 46 members of the Armenian parliament. The latter guaranteed in writing that he will not flee prosecution if set free.

A spokeswoman for the prosecutors, Arevik Khachatrian, said they believe that the Special Investigative Service (SIS), a law-enforcement body overseen by them, has sufficient grounds to keep the former president under pre-trial arrest. His release would not guarantee “the unfettered course of the investigation,” said Khachatrian.

Kocharian’s lawyers declined to immediately comment on the prosecutors’ decision.“When we get [a copy of] that decision, we will analyze and examine it and then present our position, first and foremost in the form of an official document,” one of them, Hayk Alumian, told RFE/RL’s Armenian service.

The rejection of the appeal was condemned by deputy parliament speaker Eduard Sharmazanov, one of the deputies who signed the petition. The vast majority of those lawmakers are affiliated with the former ruling Republican Party of Armenia (HHK).

“What would Kocharian do [if he was freed?] Would he flee? Kocharian didn’t flee the Turks during the war [in Karabakh.] Why would he flee us?” he said.

A native of Karabakh, Kocharian governed the unrecognized republic during and after the 1991-1994 war. He went on to serve as Armenia’s president from 1998-2008.

The 63-year-old ex-president stands accused of illegally using the armed forces against opposition protesters who demanded a rerun of a disputed presidential election held in February 2008.Eight protesters and two police personnel were killed when security forces broke up those demonstrations on March 1-2, 2018.

Kocharian denies the accusations as politically motivated. But his arrest on July 27 has been welcomed by political allies of Prime Minister Nikol Pashinian and former President Levon Ter-Petrosian, the main opposition candidate in the 2008 ballot. Pashinian played a key role in Ter-Petrosian’s 2007-2008 opposition movement.

Kocharian’s lawyers and the 46 deputies have also submitted the same petitions to Armenia’s Court of Appeals. The court is scheduled to open hearings on them on Thursday. 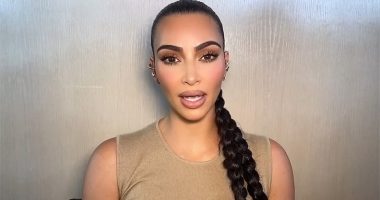 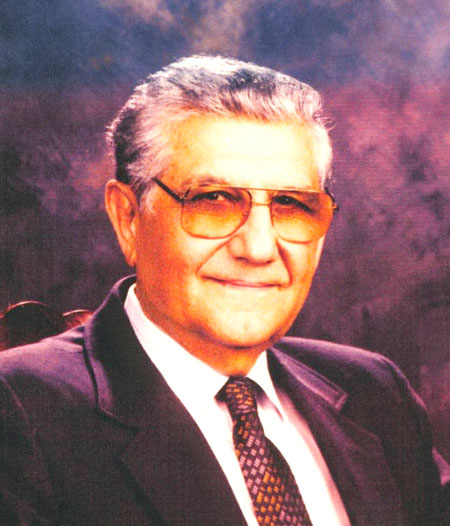 GLENDALE — The Armenian Professional Society (APS) and the Armenian Engineers and… 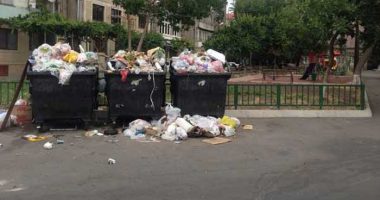