ANKARA — The statement of French President Emmanuel Macron on the Armenian Genocide during the annual dinner of the Coordination Council of Armenian Organizations of France leads to a new tension in the Turkish-French relations, Sputnik News reports.

Turkish foreign minister Mevlut Cavusoglu denounced Macron’s comment as a domestic political move which amounted to little more than “populism.” “What will change if the issue is brought to the agenda or not”, the Turkish FM said, adding that genocide is not a political, but a legal term.

He also criticized Macron’s statement on the military operations of the Turkish armed forces in Syria’s Afrin. “France or any other country cannot give us lessons over Afrin. These Europeans are two-faced. They initially expressed support for Turkey’s campaign in Syria during talks with Ankara, but that they appeared to have changed their stance in public comments”, Cavusoglu said. 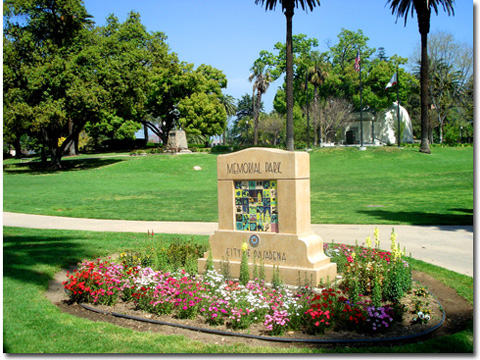 YEREVAN — Prime Minister Nikol Pashinyan lashed out on Thursday at his…

LOS ANGELES ( newsbusters.org) — After surviving a targeted effort by Turkish…