Home Academia Izmir and the Region Conference Held in Izmir

Izmir and the Region Conference Held in Izmir

The opening remarks of the conference were delivered by Ayhan Aktar. As Aktar spoke about the transformation of the city from the mid-19th century to the present, accompanied by photographs, he stressed that the multicultural and imperial city of Izmir withdrew into itself culturally and economically during the transition to nation-state and is aftermath. In his key-note speech, Elçin Macar talked about the historian Vangelis Kechriotis who lost his life in 2015, his studies on Izmir’s history as well as the contribution he made to the literature in this field with his original and innovative approach.

The first panel ‘Izmir before the Great Transformation’ featured presentations about Mustafa Rahmi, Governor of Aydin between 1913-1917, as well as the activities of Scottish missionaries among Jews in Izmir starting from the mid-19th century. The following panel addressed the socio-economic transformation and collapse of the region while transitioning from the empire to the republic. In her presentation focusing on the period 1922-1925, panelist Ellinor Morack underlined that Turkification of the economy pursued as part of the policy of ‘national economy’ did not bring wealth, but rather impoverishment.

The third panel on the community life of Izmir at the end of 19th and early 20th century hosted presentations about the sports activities of the Greek Orthodox community and its relation to Greek national ideology, the tradition of ‘Estudiantinas’ in the popular music culture of Izmir Greeks, public and communal celebrations as a tool for fostering ‘Ottomanism’ in the Armenian community of Izmir. The following panel addressed the transformation of Izmir’s multicultural fabric in the 20th century as well as the international schools in the city. In his presentation, panelist Andreas Burutis pointed out to the differences between the non-Muslim and Muslim communities of Izmir in the field of Western education practice in early 20th century, while stressing that Muslim girls were excluded from this sphere. The first day of the conference ended with a special session, which hosted Zakarya Mildanoglu’s presentation on the history of Armenian press in Izmir that started with the publication of a book in 1672. His presentation included a selection of visuals from 37 periodicals published between 1840-1922.

The second day of the conference also started with large turnout of participants. The first panel of the second day ‘Fire and Trauma’ was dedicated to the 1922 Izmir Fire, its place in the collective memory and its socio-psychological implications. The presentations of the panel allowed a closer look at the history of use of fire images, mass suicide cases during and after the fire, and the formation of friendship between the Greek and Armenian communities of Izmir during the armistice period. The following panel addressed the Izmir Fire and its consequences from the perspective of economy. The panelist Ümit Kurt stressed that after the fire the state made efforts to prevent plundering of non-Muslim property by expropriating the abandoned properties, while the panelist Talat Ulusoy pointed out that the properties in question were in fact the properties belonged to the Greeks and Armenians forcibly deported from the city, rather than ‘abandoned properties’.

The seventh and last panel of the conference featured presentations about the nationalist campaigns conducted against minorities in Izmir in 1930s; gender identities and roles in the popular culture as narrated in the interviews conducted in Greece with Greeks of Izmir; the relationship between the multicultural city and its hinterland in the 19th century; memories of 3 Izmir Greeks about the city.

The conference ended with closing remarks by Ayhan Aktar, during which he made an overall assessment. Aktar noted that the presentations and discussions made during the two-day conference revealed a process, which can be referred to as ‘the rise and fall of Izmir’. Aktar also underlined that the aim to create a ‘local and national’ bourgeoisie, through constant plundering and confiscation that took place as part of the Turkification policies of the 20th century, was not really achieved. 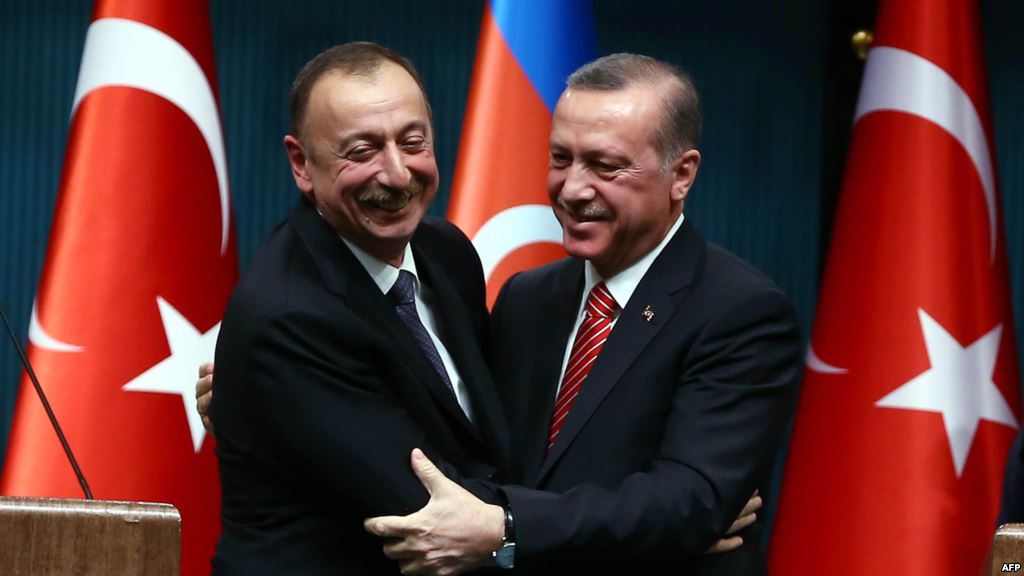 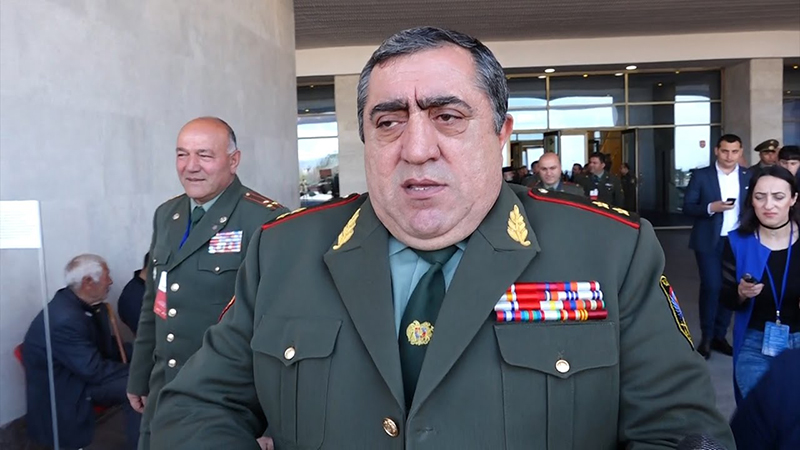 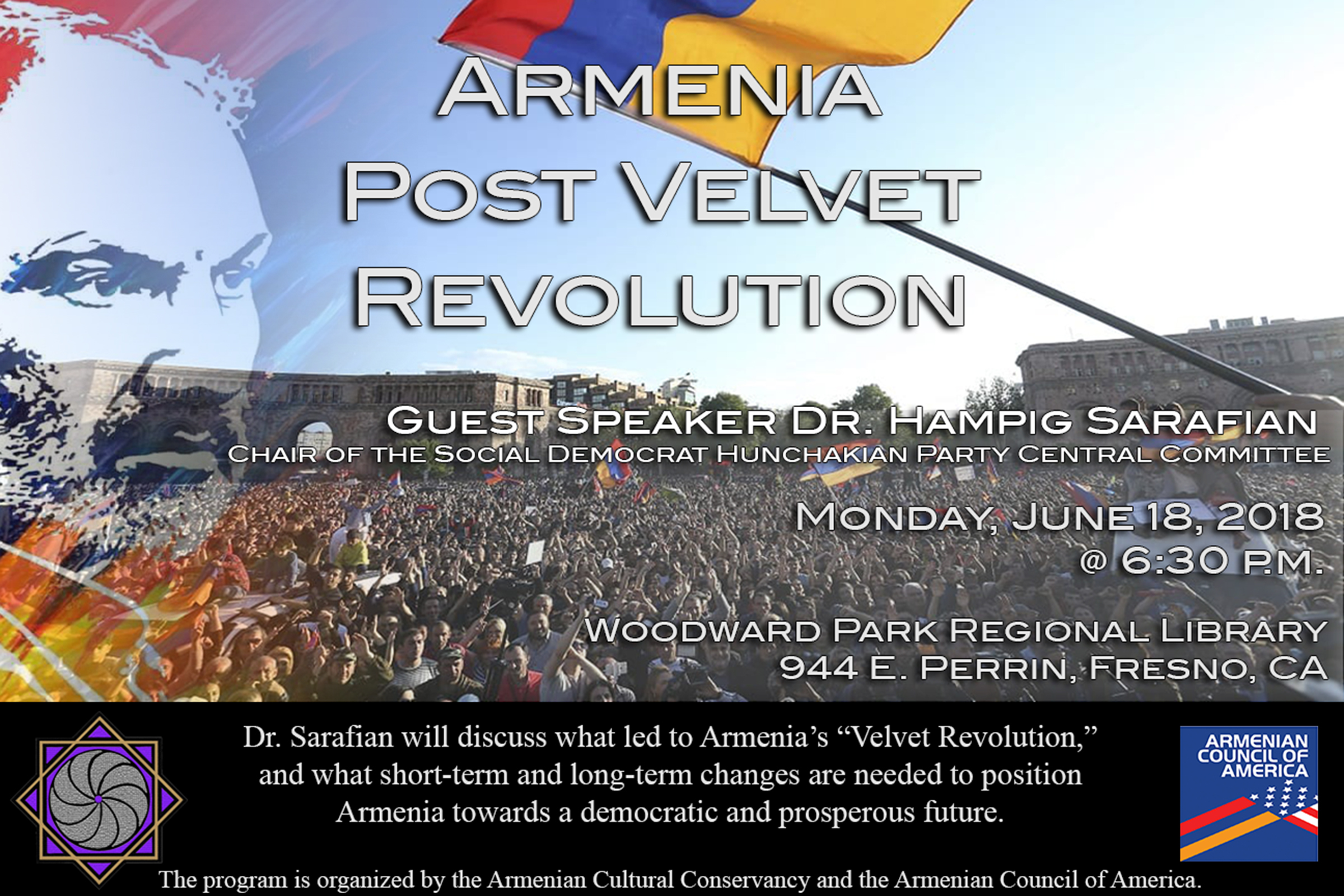