An Armenian Liturgical Connection with Istanbul

NEW YORK — What it means to be a religious Armenian minority in Turkey was the focus of Dr. Christopher Sheklian’s eye-opening and fascinating lecture on November 7, at the Armenian Diocese (Eastern) before a crowd of more than seventy.

The talk, sponsored by the Krikor and Clara Zohrab Information Center was introduced by its Director, the Very Rev. Fr. Daniel Findikyan. The evening’s speaker recently earned his Ph.D in anthropology at the University of Chicago and is currently a Manoogian post-doctoral fellow at the University of Michigan. He spent two years in Istanbul from 2012 to 2104, studying and reflecting on the “sense of belonging that Armenians feel toward Istanbul.”

Accompanying his talk with a power point demonstration, Sheklian who is also an ordained deacon of the Armenian Church, recalled his days at the St. Prgich hospital, where there is a chapel on the grounds. “Every Sunday, I went to Badarak,” he said, calling Armenian life in Turkey, “one of the reminisces on the other side of the Genocide.”

There are currently 60 to 70 thousand Armenians in Turkey today, he related, including those from Armenia, as well as countless Islamized or “hidden” Armenians. And in Istanbul with its population of 14 million, there are five daily calls for Muslim prayer, a recurring Islamic sound in the background of daily life. If you are Armenian, “You can live there, but it’s not your city,” Sheklian said.

Though Istanbul has been a home to Armenians for centuries, they feel a sense of exclusion. “They rarely speak Armenian on the street, and many churches are hidden behind high walls. Still, most Armenians living there do not feel segregated or discriminated against. ‘Bolis’ is their home.”

SENSE OF BELONGING THROUGH LITURGY
Sheklian suggested that the liturgy of the Armenian Apostolic Church, and the constant exposure to Armenian hymns, “helps many Armenians feel that they also belong. And even though Armenians are a very small minority, there are some Armenian signs throughout the country.”

Outside of Istanbul, Armenian life is encountered through its historic ruins, the speaker indicated. “The stones of Ani’s ruined churches and monasteries have been incorporated into people’s homes, and there is no mention of Ani’s Armenian past on any sign. Minorities don’t belong, or they belong problematically. In the ghettos, they exist in a state of paranoia. It was a decade ago that noted journalist and editor Hrant Dink was murdered.

DAY OF ARMENIANS SHAPED BY LITURGY
“However, Armenian Istanbul is not a ghetto,” the speaker declared. “Armenians are everywhere. They go to schools and hospitals. There are 36 Armenian churches in Istanbul. These churches survived because there was no mass deportation in Istanbul during the Genocide due to international news scrutiny. There is also a large Armenian cemetery in the Shishli neighborhood.

He revealed that Armenians engage with the city through the perennial cycles of the Armenian liturgy, which also determines what the person does depending on where one is. For many Armenians one’s day is shaped by the liturgy.

The Armenian Church’s liturgy changes its character and expression based on ancient and predictable cycles of musical tones that are analogous to, but developed independently from the more familiar western tones of Gregorian chant. In this way, the young scholar asserted, “Liturgical time is pushed out of the church walls and into the city. This creates a robust liturgical life in Istanbul. And that is how Armenians live their life,” he said with emphasis. “This liturgical subject has emerged as a minority mode of belonging, so that not all of life is paranoid. Thus, there are different ways of being Armenian in Istanbul,” the speaker declared to the awe-struck crowd.

Following the lecture, a reception took place during which robust conversations continued among the attendees on this fresh and captivating perspective of an ancient, unique and precious Armenian community. 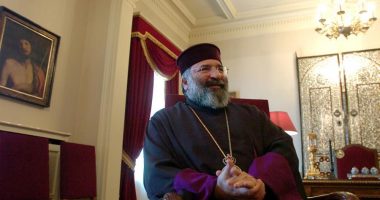 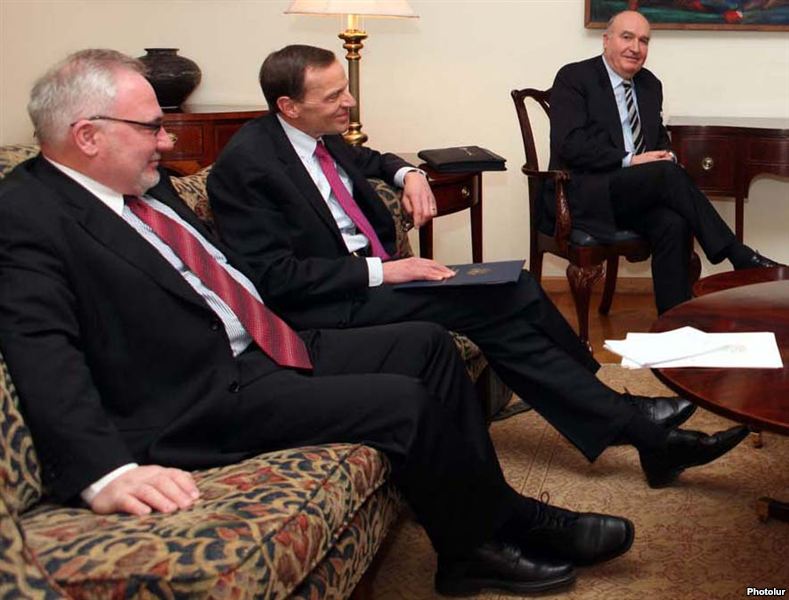 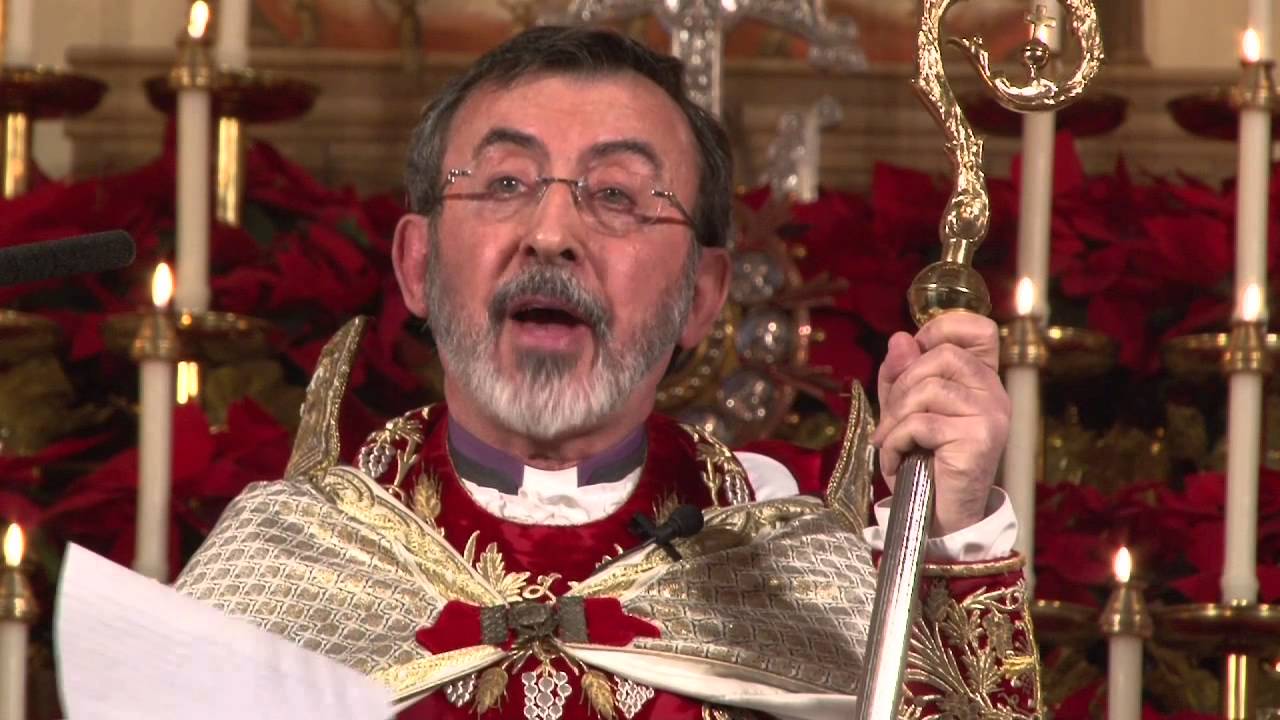