Home Armenian Garo Paylan: It Is Sad That We Failed to Protect the Remains of Our Ancestors

Garo Paylan: It Is Sad That We Failed to Protect the Remains of Our Ancestors

According to Agos, the territory was surrounded by barbed wire. Paylan talked to the local residents.

“Wherever I touched, human bones were found. There is no doubt anymore that this territory used to be an Armenian cemetery”, he said.

Paylan told Agos that the territory had been a dwelling place from the times of Urartu. “Armenian people lived there since then. Everyone whom I talked to told about churches and schools. But alas, these memories are erased.”

Paylan emphasized that according to the local residents, the gravestones of the cemetery had been eliminated in 1940-50s. “A Muslim chapel, a toilet and a café are built at the place of the cemetery. It is sad that we failed to protect the remains of our ancestors”. 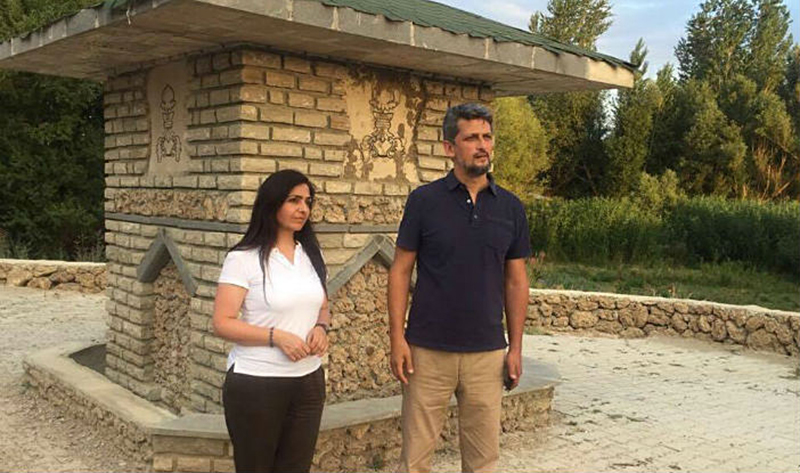 According to Agos, Arshile Gorky was born in Dilkaya in Edremit region of Van. The spring that was built near his house and destroyed after some time was restored in 2015 and a sign was established by the Municipality of Edremit. Now the sign is removed and the spring water is cut off, Paylan says. According to him, all the documents of Armenian life are eliminated. 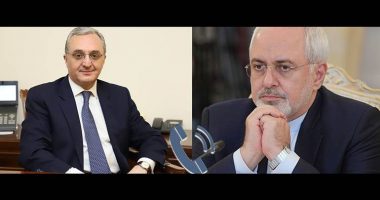 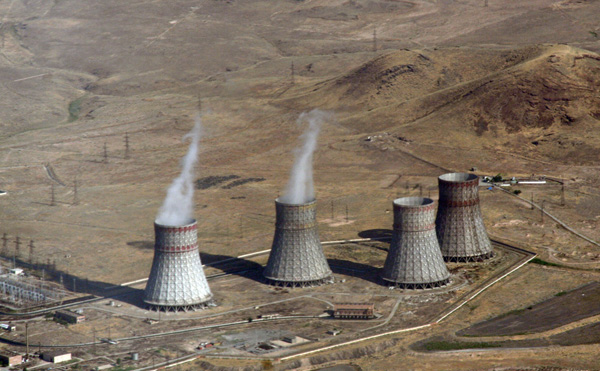 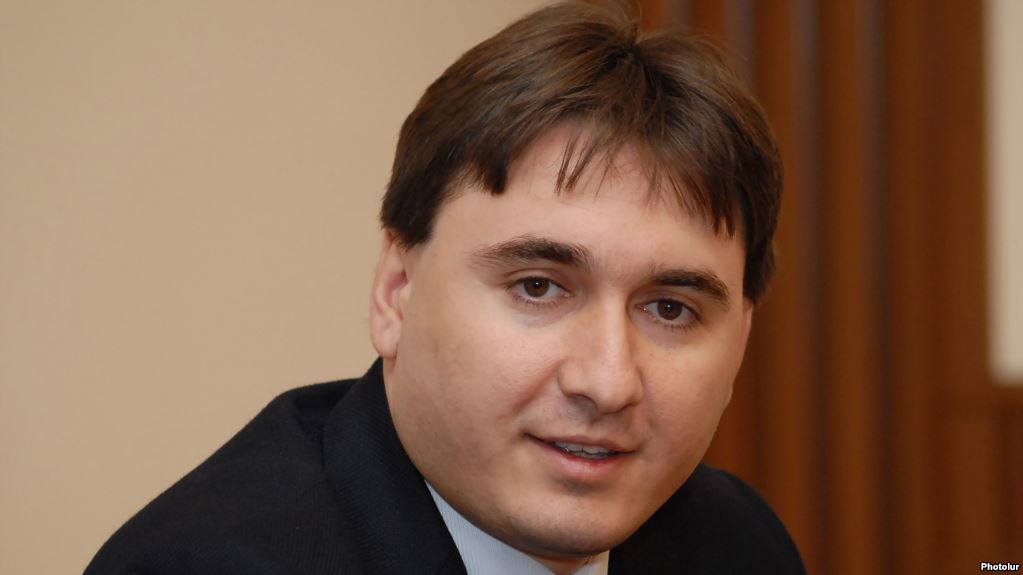 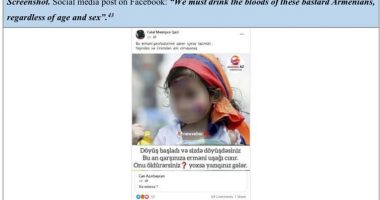