By Prof. Khatchatur I. Pilikian 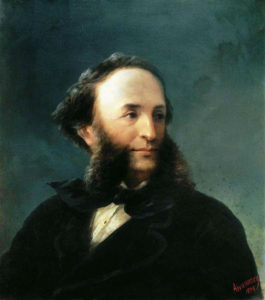 Note: Back in 1990, I was invited to participate in the First International Aivazovsky Conference in Theodosia, Crimea. (Occasion — 90th Anniversary of the great Marine Painter’s death). There and then I presented my paper Turner and Aivazovsky: An Auspicious Encounter. To confess, it created a sensational discussion…

This year is Aivazovsky’s 200th Birth Anniversary (b. July 17, 1817. d. April 19, 1900). With much surprise and pleasure, I was asked to write to celebrate the great painter’s 200th Anniversary at Cadogan Hall in London where the world premiere of The Ninth Wave of Roland Robert will be performed. Naturally I have not heard the new work. Hence I have mentioned only the great impact the painting had, and that it really is one of the best of the painter’s output. Here it is, below.

When Ninth Becomes First
Once upon a time there was Hovhanness Haivaz, an Armenian lad born in Theodosia, the “God given” city built by the ancient Greeks on the shores of the black sea in Crimea. He had the gift of the muses. He soon began singing, playing the violin – oriental style – and drawing on the walls with charcoal.

Hovhanness becomes Ivan and Haivaz signatured as Aivaz Effendi before stretching the surname to Haivazovsky, then Aivazian, and finally was established as Aivazovsky.

Ivan Aivazovsky became the greatest marine painter of Imperial Russia. Early in his career he was elected a member of five Academies of Fine Arts, namely those of St. Petersbourg (his Alma Mater}, Rome, Florence, Stuttgart and Amsterdam. He was an Academician at 27 and Professor of Marine Painting at his Alma Mater at the age of 30. Moreover, he never abandoned his talentful hobby for singing and violin playing of folk music that soon captivated many musicians.. No wonder the celebrated playwright A. Chekhov was keen to remind us that “Aivazovsky and Glinka together wrote the opera *Russlan & Ludmilla”* …

Aivazovsky left nearly 6000 works, accounting for more than 100 exhibitions all over Europe, Russia, England, Netherlands and the USA. A master painter for 65 years, Aivazovsky was celebrated as the ‘marine poet’ of his time, the 19^th century.

Meanwhile, the Western art has already another ‘poet of colours’ of the first half of the 19’th century – J. M. W.Turner. He is the new ‘prophet’.

Lo and behold, the ‘prophet’ Turner at 67 admired the young “poet” Aivazovsky at 25. In Rome in 1842, the art of the young painter inspired the venerable master to write down his impression in a panegyric mood declaring:

So good and potent is your art
That only genius could have inspired you
(In”Ruskaya Starina” – Old Russia of 1878, quoted in K. Pilikian’s “Aivazovsky and Turner” of 1990)

While in Paris in 1843, Aivazovsky vividly recalled a tragic event happening at sea, far away from the African shores. The tempestuous storm, shipwreck and the survival of few sailors haunted Aivazovsky for many years. Eventually in Odessa in 1850 he painted his impressive “Ninth Wave.” The 221cm x 332cm large painting soon became Aivazovsky’s most celebrated work — his first painting to attract widespread glory.

The choice of *Ninth*of the title distilled how Aivazovsky envisaged the tragic event. The enormous sea wave acts as the “to be or not to be” for the few sailors struggling to survive while helping each other. Even the optimism of the religious symbolism of the ‘Nine choirs of angels’ seems to have been reflected in the brilliant colours of the sea and the sky at sunrise.

All the above epitomized what Pythagoras had observed that “everything is disposed according to the number.” Thus, the *Ninth Wave* disposed Aivazovsky, the artist “inspired by genius”, to become the *Marine Poet* of the art of painting. 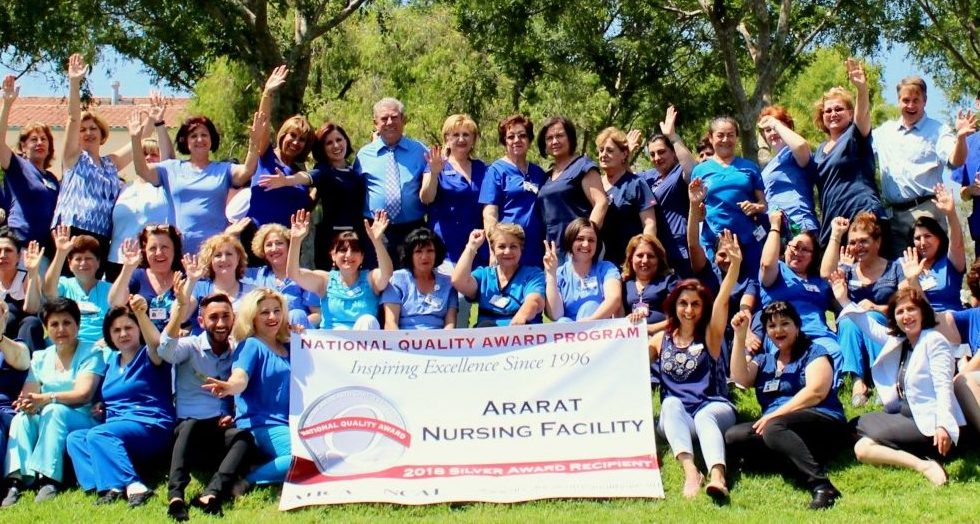 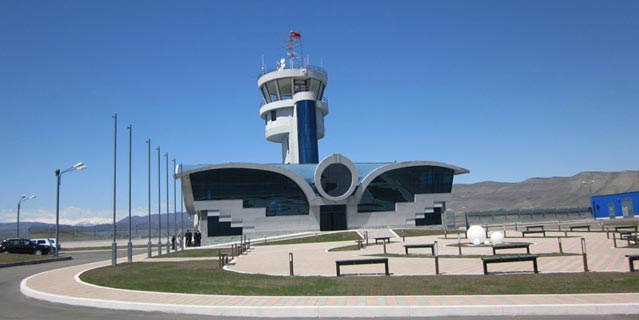