STEPANAKERT — On 8 June Artsakh Republic President Bako Sahakyan visited the Kashatagh region and met in the Hochants village with the community heads of the region’s northern wing.

President Sahakyan began the meeting handing in high state awards to a group of representatives of the region for the services rendered to the country.

Issues related to the activities carried out and the results registered in 2016, as well as the implementation of a range of ongoing projects were addressed thereafter.

President Sahakyan hailed the 2016 socioeconomic indicators registered in Kashatagh region. Bako Sahakyan noted that the region had been maintaining leading positions in the agricultural sector for several years, adding that a range of new projects covering diverse spheres were scheduled there with consequent benefits for the development of the region.

Premier Arayik Haroutyunyan and other officials attended the meeting. 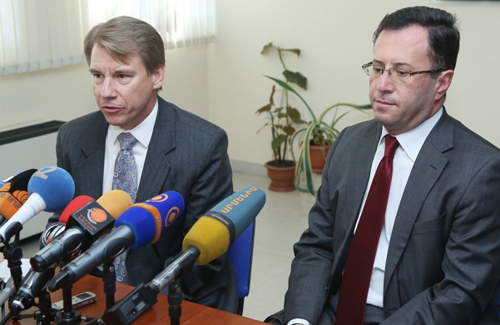 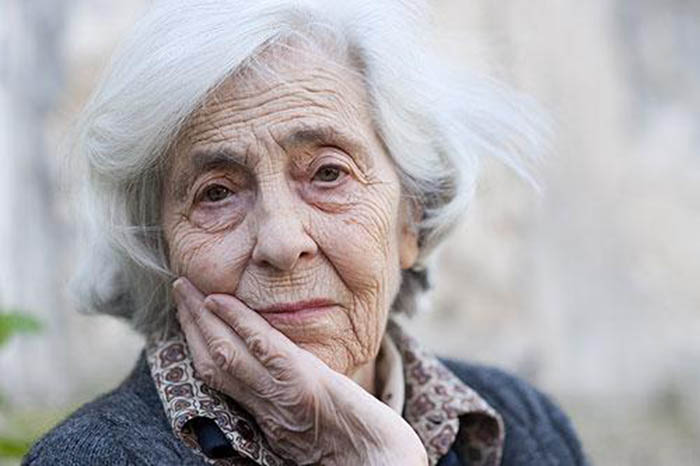