TOKYO — Armenia’s Simon Martirosyan won the men’s over 105 kilograms snatch and clean and jerk events today to claim to overall title on the final day of the International Weightlifting Federation Junior World Championships in Tokyo.

The 20-year-old Rio 2016 silver medallist and reigning European champion lifted 191kg in the snatch and 235kg in the clean and jerk for an unrivalled total of 426kg at the Ota City General Gymnasium.

Georgia’s Giorgi Chkheidze finished second overall with 406kg after coming third in both the snatch, with 184kg, and the clean and jerk, with 222kg.

Rounding out the podium was Serbia’s Tamas Kajdoci with 403kg having finished fifth in the snatch with 180kg and second in the clean and jerk with 223kg.

Iran’s Ali Davoudi was the runner-up in the snatch with 187kg, but he bombed out in the clean and jerk and failed to post a total. 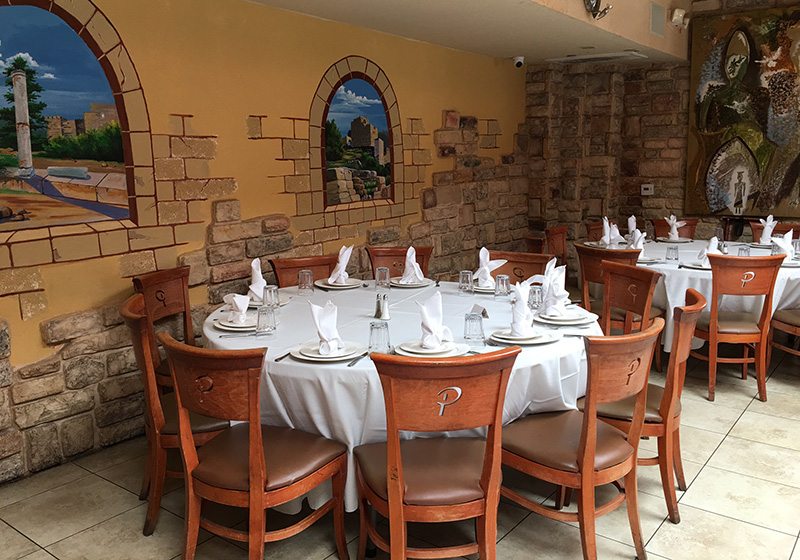 GLENDALE — On March 27, Phoenicia Restaurant was honored with special awards… 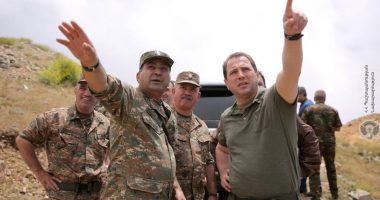 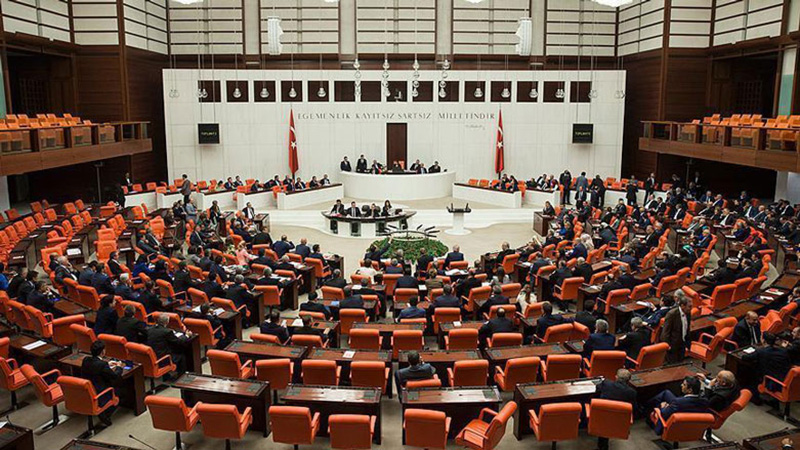