Armenian and UK Military Orchestras Give Concert in Downtown Yerevan

YEREVAN (News.am) – The joint open-air performance of The Salamanca Band and Bugles of The Rifles of the Defence Ministry of the United Kingdom and Northern Ireland, British army trumpeters, honor guard drill team of the Armed Forces of Armenia and military orchestra of the General Staff of the Armenian Armed Forces was held in the Liberty Square of Yerevan on Friday.

Apart from military orchestras, the “Yerevan drums” drummers group performed at the concert as well.

In her opening speech, Ambassador Farnworth noted that in the recent 25 years the UK and Armenia have established strong cooperation in a number of spheres, including political, economic, trade, cultural, educational, and, of course, defense. According to her, they are committed to deepening and strengthening these relations in favor of Armenia and UK.

Deputy Foreign Minister of Armenia, Garen Nazarian, for his part, stressed that it is no coincidence that this important event is marked exactly by a cultural event. “Holding of cultural days both in Armenia and UK is indicative of our common system of values and mutual interest. We can confidently state that our countries successfully cooperate both on bilateral and multilateral platforms.” 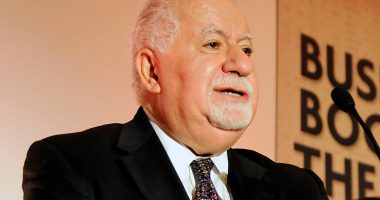 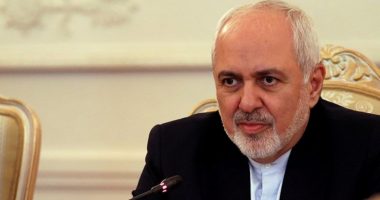 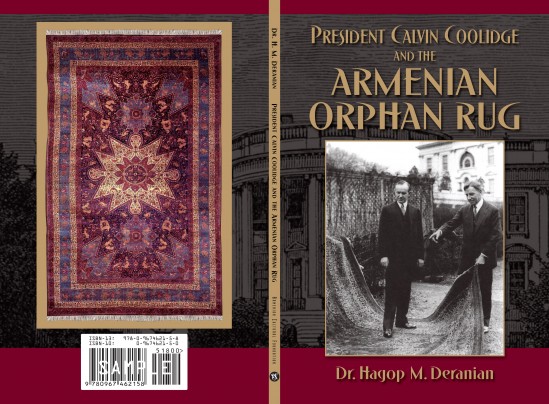 WASHINGTON, DC — An Armenian rug woven by orphans in the 1920s…