Home Armenian Kamp Armen in Istanbul to Be Rebuilt as Social, Cultural Facility

Kamp Armen in Istanbul to Be Rebuilt as Social, Cultural Facility

ISTANBUL (Hurriyet Daily) — An Armenian orphanage in Istanbul’s Tuzla district, which was demolished on April 8 to prepare for the construction of a new building, will be rebuilt as a social and cultural facility, the Hurriyet Daily News reports.

The orphanage was built in 1962 by the Gedikpasa Armenian Protestant Church, as a former building on the site could not host the increasing number of Armenian students arriving from various parts of Anatolia.

Known as the orphanage where Hrant Dink, a Turkish-Armenian journalist who was murdered in 2007, and his wife, Rakel Dink, studied, it was expropriated by the Turkish state in 1987 on the basis of a 1936 bill preventing minority foundations from acquiring property.

Although the Turkish government signed a historic decree in 2011 to return property taken away from minority foundations, the camp was omitted, alongside hundreds of other properties.

Fatih Ulusoy, the land owner, had initially tried to demolish Kamp Armen in May 2015, but the controversial plan was later shelved as Ulusoy said he would donate it to the Gedikpasa Armenian Protestant Church and School Foundation.

Efforts to demolish the camp received widespread attention once the news broke on social media. The demolition was subsequently stopped when many people, including activists and leading figures from the Armenian community, rushed to the area to protest the demolition work.

Istanbul Metropolitan Municipality’s municipal council on May 12 unanimously accepted the construction plan regarding the orphanage, which will be rebuilt taking the original building into account. The Kamp Armen area was taken under “Social and Cultural Facility Area” category in line with the Gedikpasa Armenian Protestant Church and School Foundation’s will.

According to the construction plan regarding the plot, which is owned by the Gedikpasa Armenian Protestant Church and School Foundation and Tuzla Municipality, the area will include vocational courses, movie theaters, exhibition and conference halls, a library, a dormitory, a nursing home and an orphanage.

The plan will also ensure the protection of green areas. 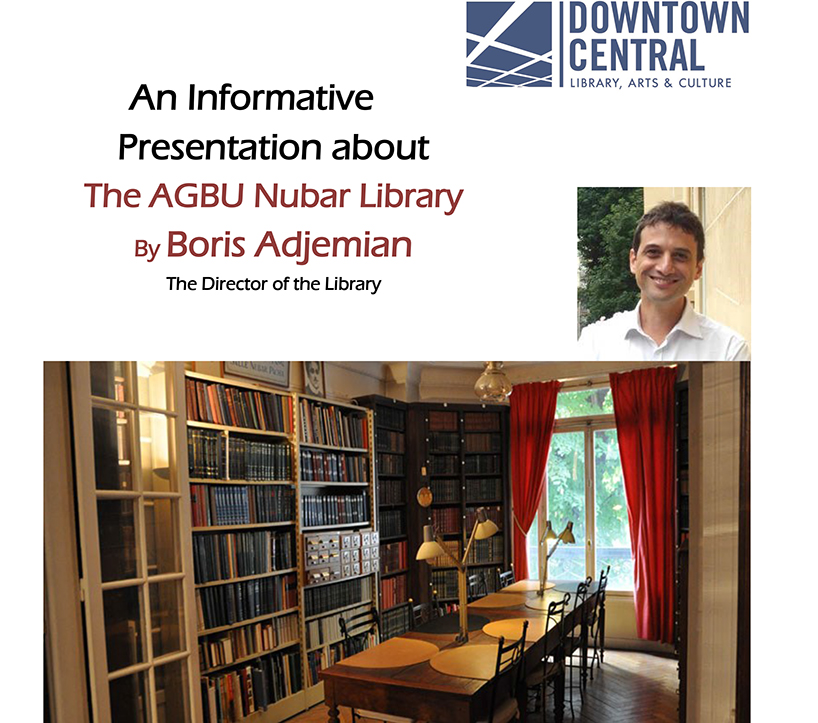 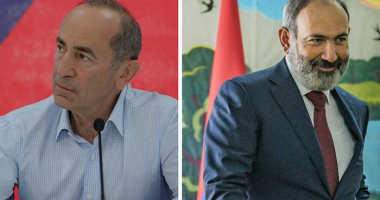 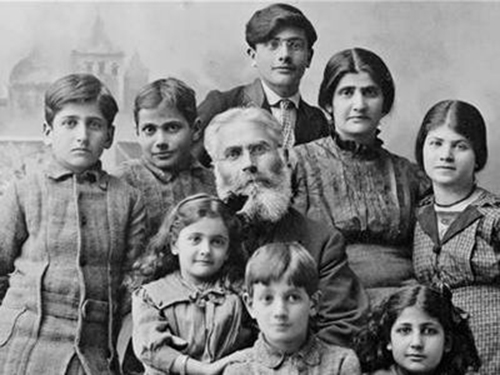