U.S. President Donald Trump issued a statement on Armenian Remembrance Day but followed his predecessors in stopping short of calling the century-old killings a genocide. He described the killings as “Meds Yeghern” — the Great Tragedy.

The statement released by president’s press office is as follows:

“Today, we remember and honor the memory of those who suffered during the Meds Yeghern, one of the worst mass atrocities of the 20th century. Beginning in 1915, one and a half million Armenians were deported, massacred, or marched to their deaths in the final years of the Ottoman Empire. I join the Armenian community in America and around the world in mourning the loss of innocent lives and the suffering endured by so many.

As we reflect on this dark chapter of human history, we also recognize the resilience of the Armenian people. Many built new lives in the United States and made indelible contributions to our country, while cherishing memories of the historic homeland in which their ancestors established one of the great civilizations of antiquity.

We must remember atrocities to prevent them from occurring again. We welcome the efforts of Turks and Armenians to acknowledge and reckon with painful history, which is a critical step toward building a foundation for a more just and tolerant future.” 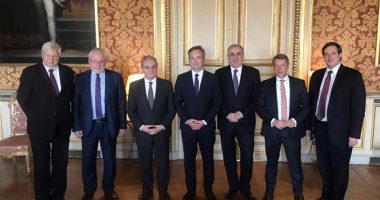 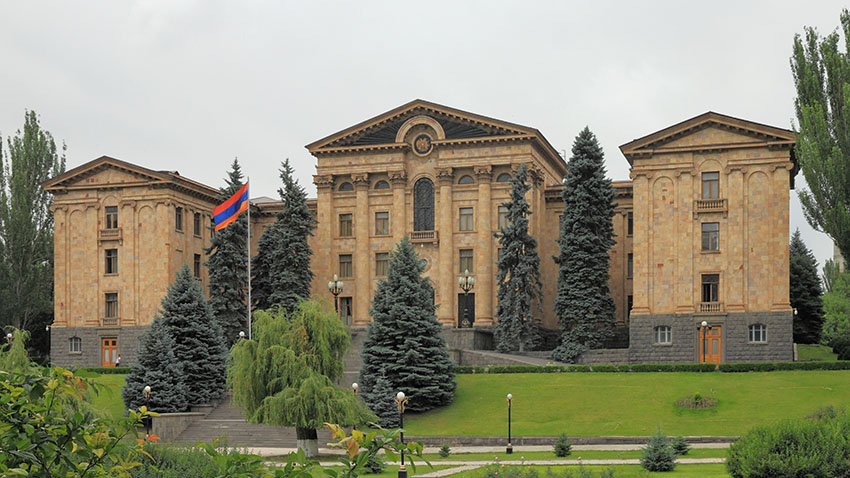 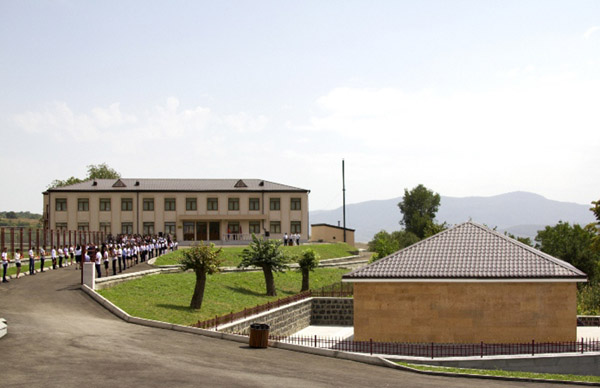 STEPANAKERT — In Chapar, a northern village in Artsakh, Armenia Fund has… 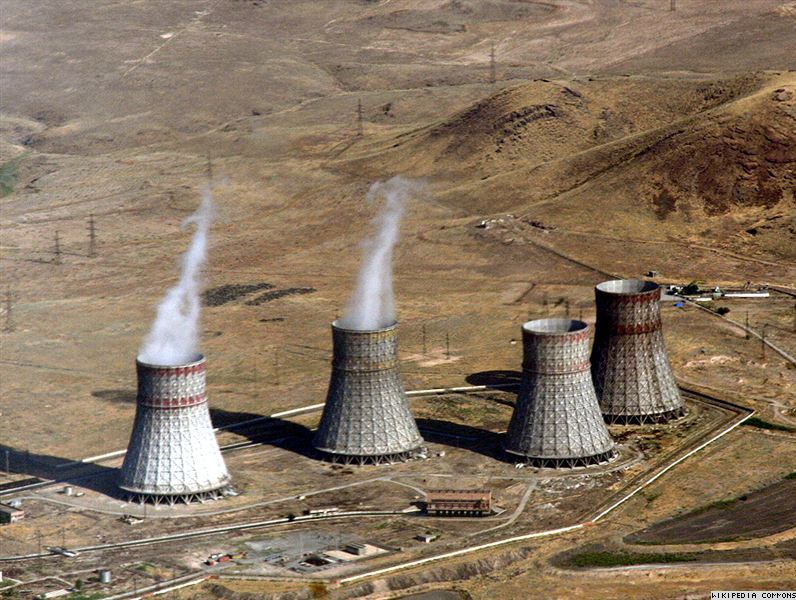