“Working on behalf of my Armenian American constituents and deepening the partnership between our communities at home and abroad is one of my most important missions in Congress, and it is remarkable how far we have come over the past three decades,” said Schiff. “I am humbled by this tremendous honor, and I look  forward to continuing the important work of strengthening diplomatic ties between our nations.”

“I was honored to receive Armenia’s State Order medal from Armenian Ambassador to the U.S. Lilit Makunts and President of the Armenian National Assembly Alen Simonyan,” Rep. Sherman said on Twitter.

“The State Order medal commemorates the establishment of diplomatic relations between Armenia and the United States; it was awarded to me by the decree of Armenian President Armen Sarkissian for my efforts to strengthen the U.S.-Armenia relationship,” he added.

Schiff, Sherman, House Speaker Nancy Pelosi, and other members of the House and Senate also 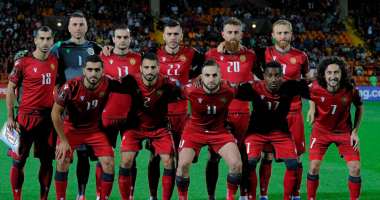 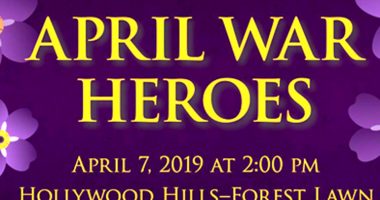