MOSCOW — Defense Minister of Armenia Vigen Sargsian and his Iranian counterpart Hossein Dehqan discussed the Nagorno-Karabakh conflict late on Wednesday at a meeting held on the sidelines of an international security conference in Moscow.

“The heads of the defense agencies of Armenia and Iran once again emphasized that the problem has no military solution,” the Armenian Defense Ministry said in a statement.

The statement gave no other details of the talks, saying only that they also touched upon other, unspecified “issues of mutual interest.”

Sargsian already met Dehqan as well as other Iranian leaders when he paid an official visit to Tehran in late January. “It is not acceptable to resort to force to solve regional problems,” the Iranian defense chief said after their talks.

Vigen Sargsian met with the Minister of Defense of Serbia on the same day. Highlighting the similarities between the Armenian and Serbian peoples, the sides expressed confidence that these similarities will be great precedents in deepening Armenian-Serbian relations. It was noted that a large scope of cooperation exists in military industrial, research, military medical, military educational and other areas.

Cooperation in peacekeeping operations was mentioned as an example of effective cooperation. The Ministers of Defense of Armenia and Serbia agreed to communicate more intensively, in order to render the discussions concerning bilateral cooperation more practical. 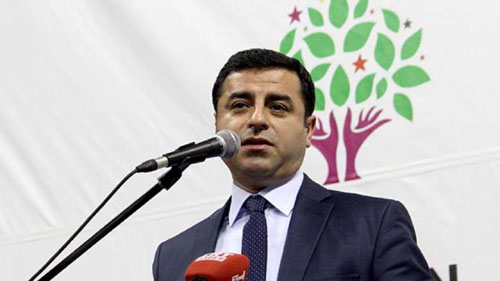 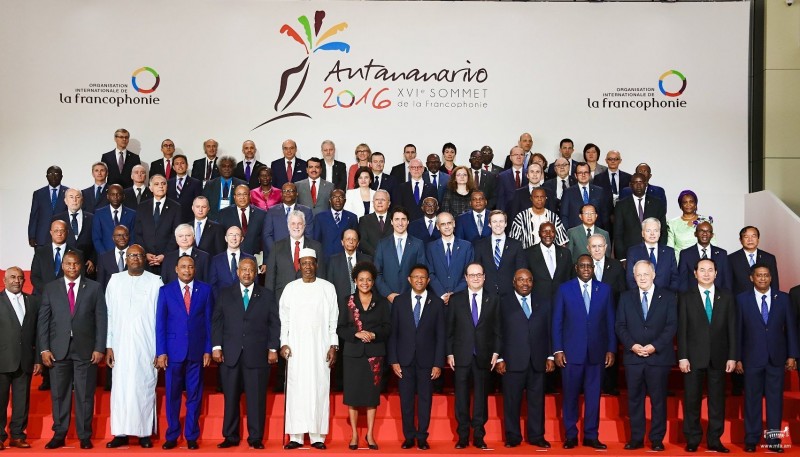 Armenia to Host 17th Francophonie Summit in 2018 ANTANANARIVO, MADAGASCAR — On…